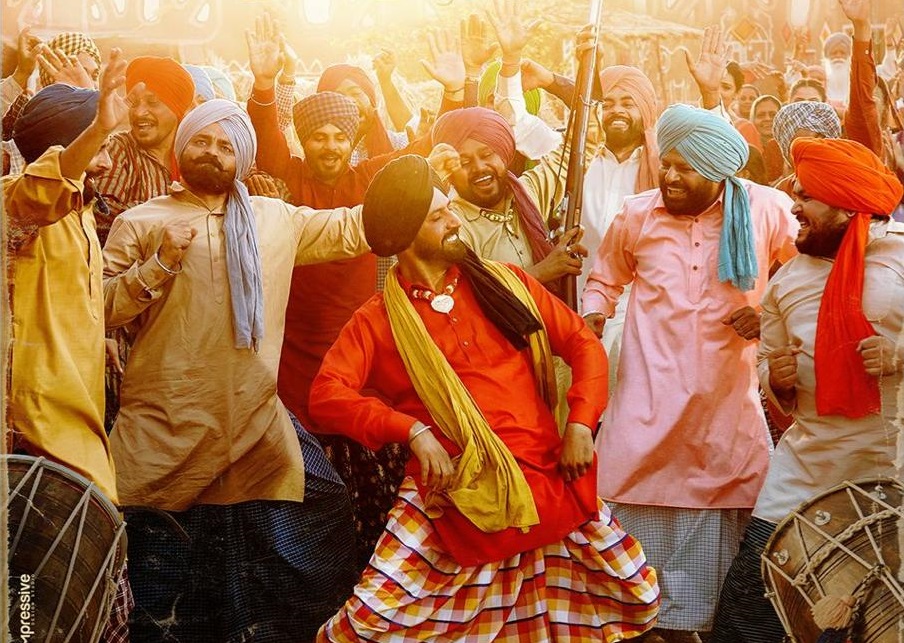 “Punjabi films have their own magic and charm. Happy to be associated with Gippy Grewal and Munish for Shava Ni Girdhari Lal,” says Vashu Bhagnani.

Gippy Grewal adds, “With films like Ardaas and Ardaas Karaan gaining massive popularity, to make Shava Ni Girdhari Lal with a producer who respects the source of my inspiration and the many layers of Punjab’s popular culture have been wonderful. This film is very close to my heart and I am very excited for the audience to see this vision turning into reality on the big screen.”

Shava Ni Girdhari Lal is produced by Gippy along with Vashu Bhagnani, and Ashu Munish Sahni under the banners of Humble Motion Pictures, Pooja Entertainment, and Omjee Star Studios. The film is scheduled to release theatrically on 17 December, 2021.