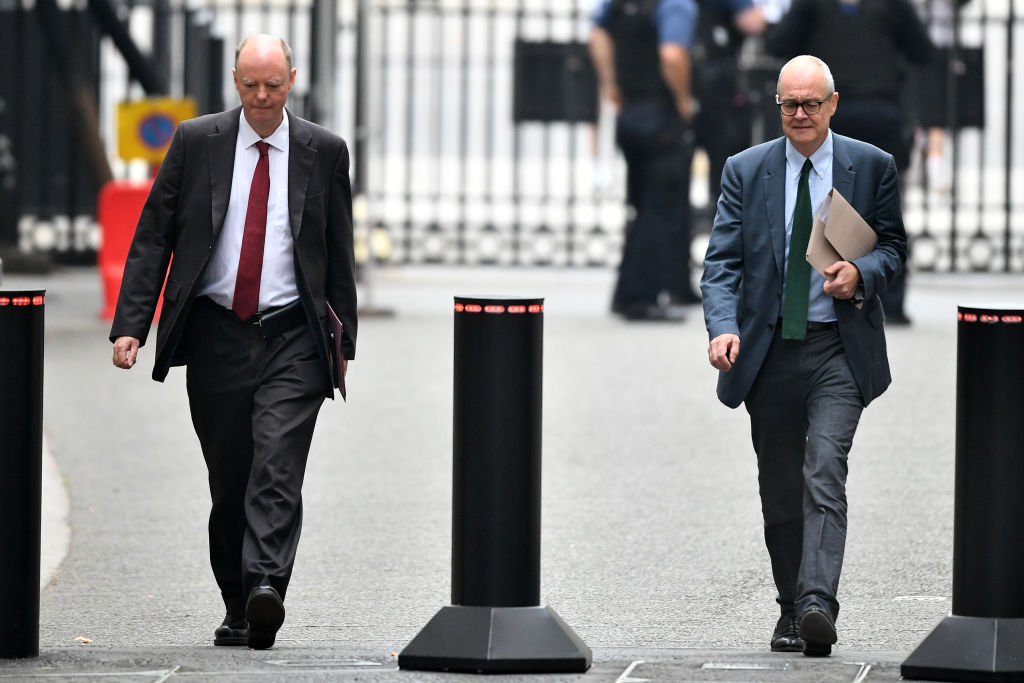 AFTER a damning report on the UK government’s response to Covid was released, Sir Patrick Vallance has called for a “very powerful” science minister in the Cabinet.

In an interview with UKTN Radio 4, the government’s chief science adviser said science should drive policies and that to at a time when world leaders are preparing to tackle climate change.

He called for the integration of science and politics. “Science must be everywhere, it cannot be left as if it is a side thing,” he said.

He added: “I have nothing against the idea of ​​a very powerful science minister, which might not go with that, and ministerial positions that speak for science.

“Don’t think that science is concentrated in one place. Science applied to politics is relevant wherever it cannot be hijacked.”

During the interview he also said that his role is not to “water down” reality of tell ministers what they like to hear rather make them understand what science is telling in the present scenario.

“And he knows that’s what I would do in this situation.”

He said action should be taken “at a time when this does not appear to be of particular concern”.

“My job is not to water it down. My job isn’t to tell them things they want to hear… it’s to make sure they understand what the science is saying at the time, what the uncertainties are, and try to make this as clear as possible,” he said.

According to the damning report by MPs released on Tuesday, serious mistakes and delays on the part of the government and scientific advisers have claimed lives during the Covid-19 pandemic.