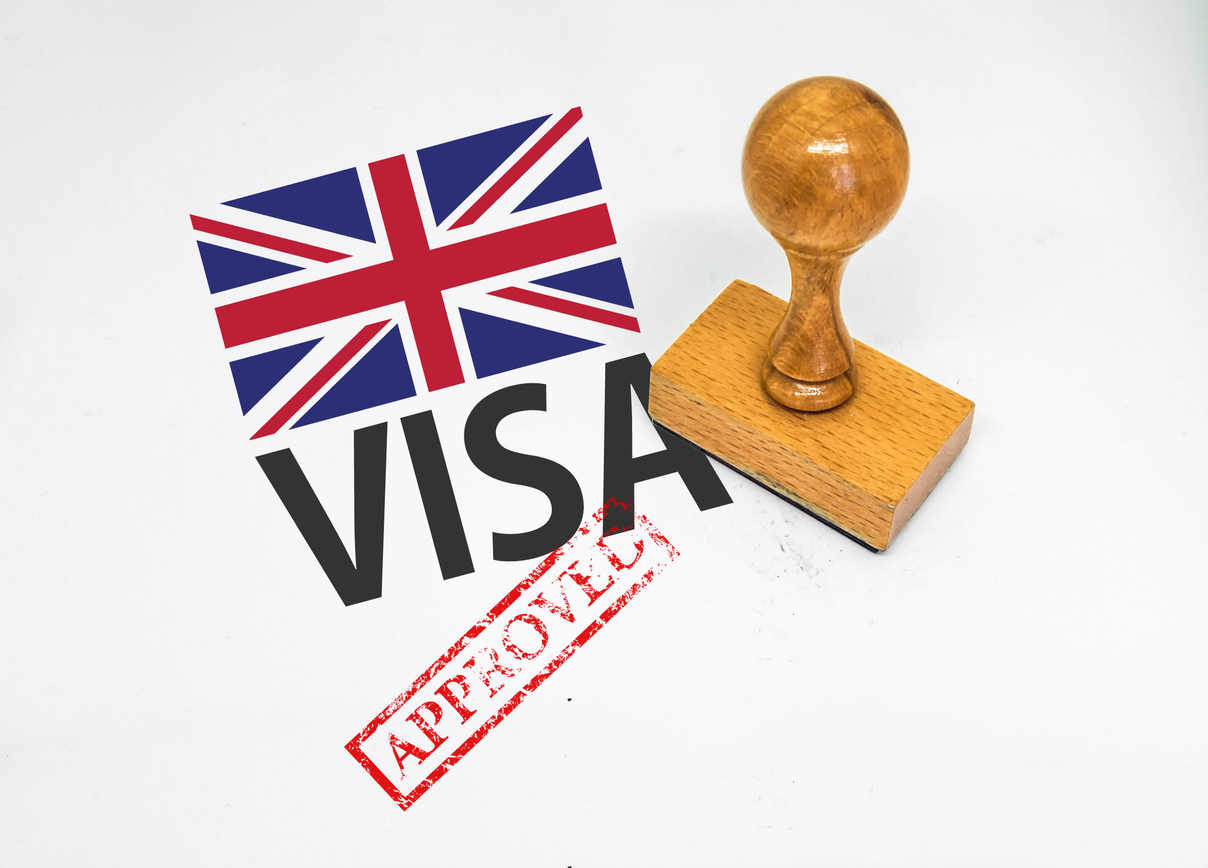 THE UK has lowered the salary threshold to settle in the country to £25,600 for skilled migrants from £35,800 under the new rules for Boris Johnson’s points-based immigration system effective on December 1.

Unskilled migrants on salaries of just £20,480 but with enough points to be allowed into the UK to plug gaps in jobs where there is a shortage of workers, will also be entitled to settle in Britain after six years and become citizens.

Under the current system, introduced by then home secretary Theresa May in 2011, migrant workers have had to leave the UK after six years unless they earned £35,800 a year.

Besides, the government ditched net migration targets under the new scheme, reported The Telegraph.

Rob McNeill, deputy director of Oxford University’s Migration Observatory described the new rules as “the final nail in the coffin of the net migration target”.

However, critics claimed that the change had been “sneaked in” without consultation and had bypassed scrutiny as part of the points-based immigration bill.

According to Alp Mehmet, chairman of Migration Watch UK, the change will weaken immigration control further.

“It will also reduce the incentive for employers to train British workers. To make matters worse, these major changes are being sneaked in through the back door with scant detail and a lack of advance warning,” he told The Telegraph.

“We have changed the salary threshold required for settlement from £35,800 to either the general level – £25,600 – or the going rate for the individual’s profession, whichever is higher,” said a home office spokesman.

The new post-Brexit points-based immigration system will end unskilled migration to the UK unless for a stipulated shortage job but lifts the cap on skilled workers to from both the EU and rest of the world. 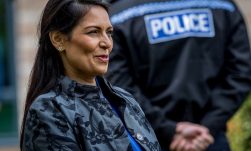 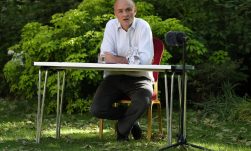 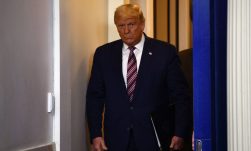