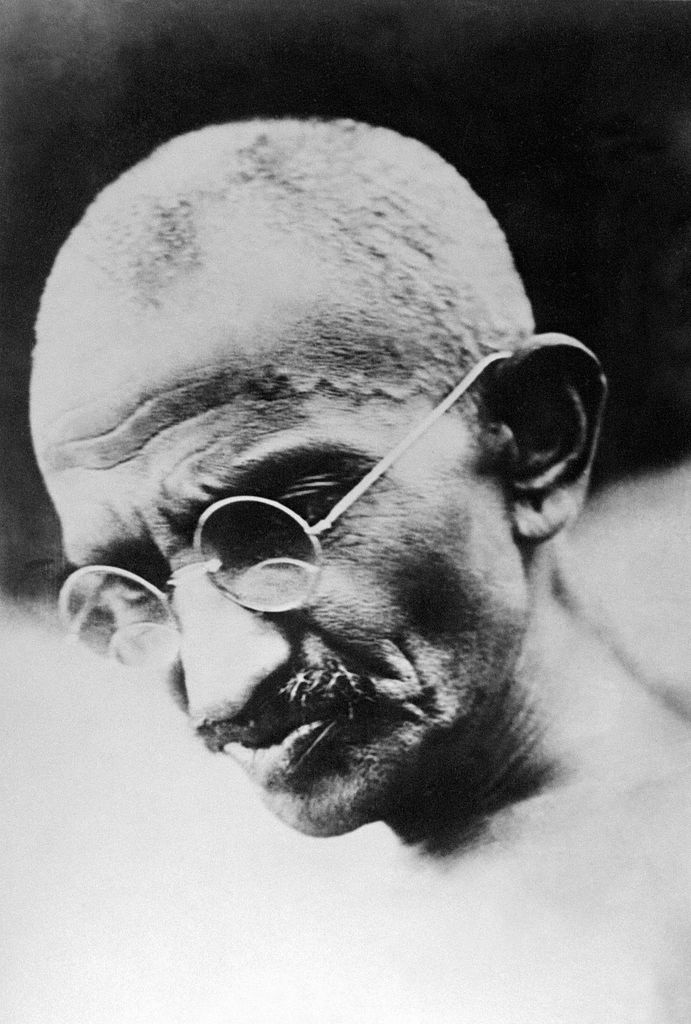 A PAIR of gold-plated spectacles believed to have been worn by Mahatma Gandhi has emerged on the UK auction circuit, after the vendor initially presumed it to be of “no value”.

East Bristol Auctions in Hanham said on Sunday (9) that they were pleasantly surprised to find that the spectacles, dropped in their letterbox in an envelope, could have such a rich history behind it.

“Someone popped them into our letterbox on a Friday night and they stayed there until Monday – literally hanging out,” auctioneer Andy Stowe told the BBC.

“One of my staff handed them, to me and said there was a note saying they were Gandhi’s glasses.”

Stowe said he almost “fell off his chair” on discovering the glasses’ provenance.

He quipped that the owner “nearly had a heart attack” on being told about the piece’s valuation.

“This is probably the most important find we have ever had as a company,” said Stowe, adding that the auction house “looked into the dates… even the date Gandhi started wearing glasses”.

“It’s a huge find of great historical importance. The vendor had presumed them to be interesting, but of no value and did tell me to dispose of them ‘if they are not worth anything’.

“It’s a really great auction story – and one that we all dream of.”

The pair of glasses was said to have been in the family of the unnamed elderly man in England, whose father told him his uncle had got it as a gift while working for British Petroleum in South Africa.

“The spectacles of usual form, with sprung gold plated arms and prescription lenses. Jointed by a gold plated nose bar, the spectacles formed an important and somewhat iconic part of Gandhi’s overall appearance.”

It said Gandhi “would often give away his old or unwanted pairs to those in need or those who had helped him”.

“The uncle working for British Petroleum at the time and was stationed in South Africa, and it can be presumed that these were gifted by way of thanks from Gandhi for some good deed,” the auction house said.

Titled “Pair of Mahatma Gandhi’s Personal Spectacles”, the antique piece will go under the hammer on August 21.