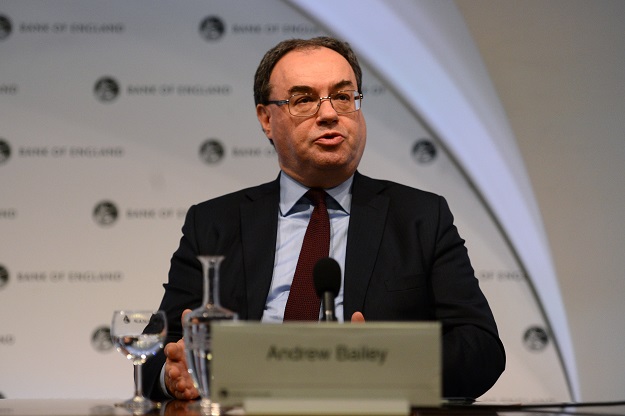 BANKS in the UK will play a pivotal role in supporting firms and households as government Covid support unwinds, the Bank of England said in a report.

The report on the health of Britain’s financial system stated that banks are emerging from the pandemic “resilient”.

Though the economic outlook has improved, risks related to the spread of Covid-19 still looms, the report said.

The role of banks will become more important as many will require loan support as government schemes wind down, with furlough ending in September and emergency business loans becoming due.

The report showed that debt levels of small businesses have increased nearly 25 per cent since 2019-end as they tapped government emergency loans.

This could lead to rising company failures as support schemes end and loans become due, it warned.

The Bank of England governor Andrew Bailey said the rapid rollout of vaccination drive in the UK led to an improvement in the economic outlook, but risk to recovery persists, according to a report by BBC.

“Households and businesses are likely to need continuing support from the financial system as the economy recovers and the government’s support measures unwind over the coming months,” he said.

Considering recovery in the system, the Bank removed the pandemic-era curbs on dividends from HSBC, Barclays and other top lenders with immediate effect on Tuesday (13).