Workers across a range of sectors including health, post, trains and border force have gone on strike in recent months. 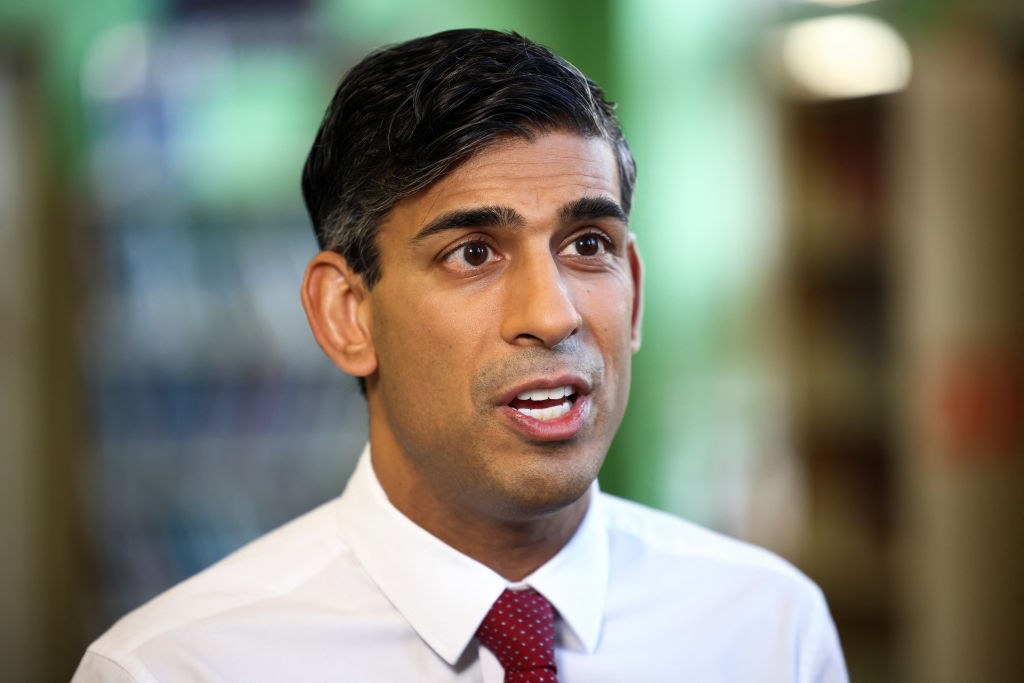 UK Prime Minister Rishi Sunak speaks to the media as he visits Harris Academy in Battersea on January 6, 2023 in London, England. (Photo by Henry Nicholls – WPA Pool/Getty Images)
Follow Us

The current round of strikes among British ambulance workers is terrifying for patients in need of urgent care, prime minister Rishi Sunak said, while trade unions have blamed the government for not stepping in sooner to resolve the pay dispute.

“What’s terrifying is that right now, people not knowing whether when they call 999 they will get the treatment that they need,” Sunak told parliament, referring to the country’s ‘999’ emergency services hotline.

Thousands of ambulance workers were holding a second day of strikes on Wednesday (11) over pay and conditions, during which they will only respond to the most urgent cases. Their first strike took place in December and further action is planned later in January.

Unison, one of trade unions representing ambulance workers, has said that the government “had months to intervene and end this dispute but has failed to do so,” blaming the administration for repeatedly refusing to come to the table for talks.

The union also said that vital healthcare workers were leaving the service due to low pay.

Workers across a range of sectors including health, post, trains and border force have gone on strike in recent months due to surging inflation.

Earlier health minister Steve Barclay said the ambulance strikes were extremely regrettable and that he was concerned about the impact on patient safety, despite arrangements with ambulance staff to respond to the most serious cases.

Sara Gorton, head of health at trade union UNISON, said earlier in the day that ambulance response times were worsening and hospital waiting lists were growing because of staff shortages.

“The NHS staffing crisis is so acute only prompt action on pay – both for this and the next financial year – can start to turn things around,” she said in a statement.