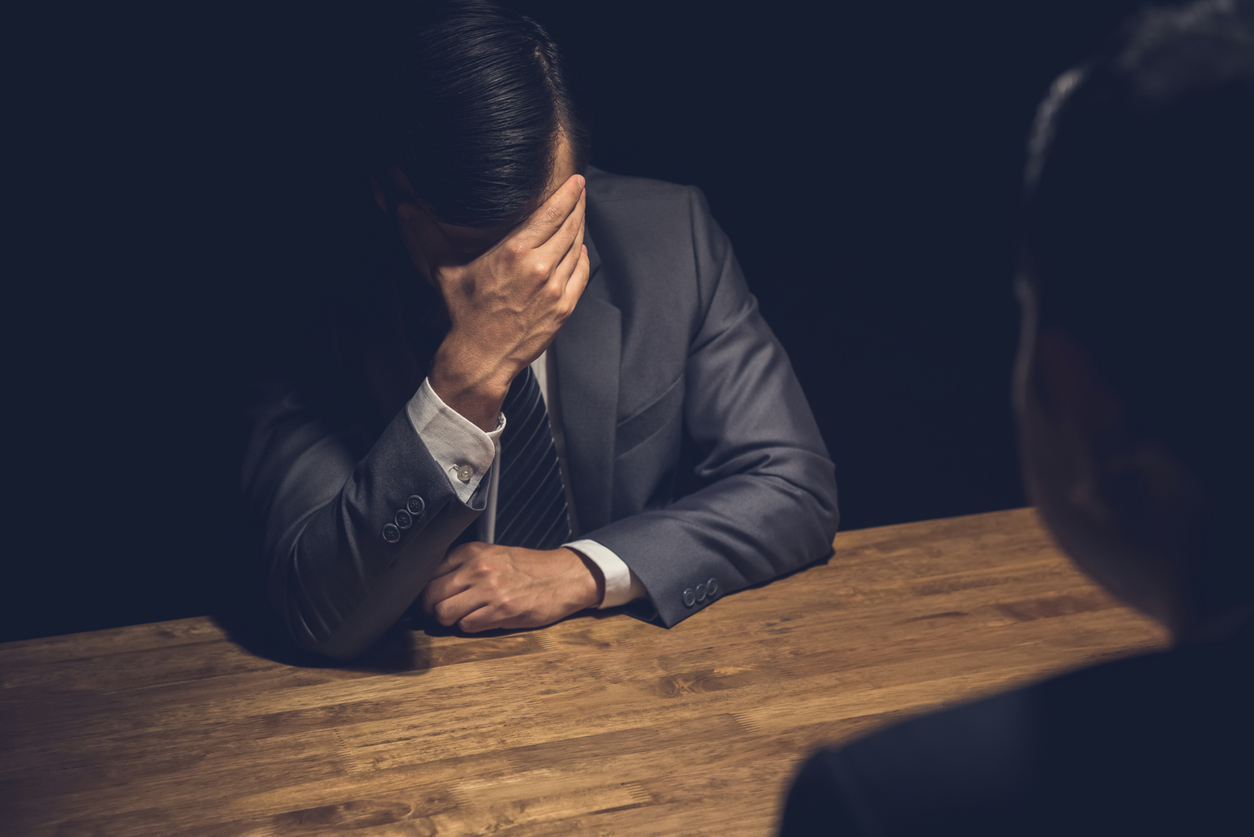 Restaurant and fashion bosses in Leicestershire were banned for misconduct including Bounce Back Loan abuse and failing to keep company books and records, according to reports.

Pereira of Market Harborough, was the only director of Himalayan Zest Takeaway Limited, which was established in April 2018 and operated as Himalayan Zest on Market Street in Lutterworth. It was liquidated in November 2021.

For Himalayan Zest, Pereira submitted a Bounce Back Loan application in June 2020. These loans were created to support businesses through the Covid-19 outbreak.

Pereira stated that Himalayan Zest’s turnover was around £207,500, and received £50,000 as loan. The Insolvency Service probed the company when it went into liquidation owing around £51,500. The investigation found that Pereira had exaggerated the firm’s turnover to falsely claim the loan.

It was revealed that the company only had around £54,600 in its bank account following receipt of the Bounce Back Loan, and between June and August, Pereira had made a £10,000 payment to himself, £28,000 in various debit payments to an unknown recipient and had withdrawn a total of £16,800 in cash.

Pereira was unable to prove that these transactions were for the economic support of the restaurant.

Valimohammed was director of J Dee Designs Ltd., which was founded in July 2019. It operated as a fashionwear finisher out of Upper Charnwood Street in Leicester until it was liquidated in December 2020.

He neglected to maintain financial documents for the company and was unable to deliver them to the liquidators, which prompted the Insolvency Service to launch an investigation.

During the period J Dee Design was in operation, investigators found that Valimohammed had taken more than £286,000 out of the business bank account through 199 different transfers with the reference ‘Mrref Self FT’.

They found that around £315,300 was withdrawn from J Dee Design’s bank account during the period, including £30,000 from a Bounce Back Loan that the company had applied for. However, Valimohammed could not prove that the transactions were for legitimate trading activity, or whether the loan money had been used for the benefit of the company.

Due to lack of company records, investigators were unable to verify whether J Dee Designs had paid the correct amount of tax it owed, or to ascertain the true financial position of the company when it went into liquidation, including whether liquidators would be able to make any recovery of debts.

Valimohammed did not contest the disqualification order at court and was banned from being a director for 8 years on 9 November this year. His ban began on 30 November and the court also awarded full costs to the Insolvency Service. Pereira’s disqualification started on November 15 this year and lasts for 11 years.

“The length of these directors’ bans reflects the gravity of their misconduct, and should serve as a warning to others.”