Tripti Dimri to star alongside Kartik Aaryan in Dharma Productions’ next? 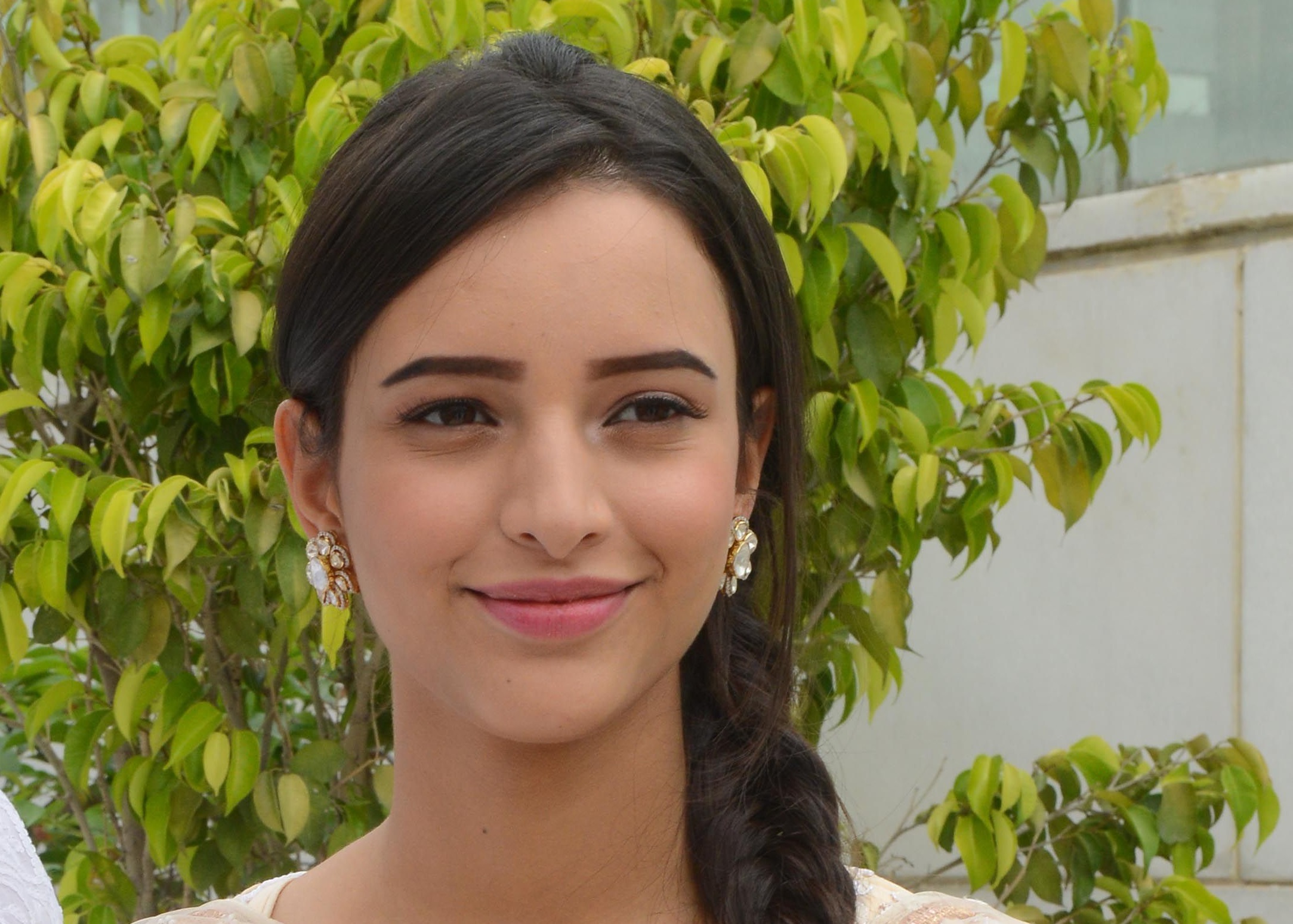 As previously reported, filmmaker Sharan Sharma, who made his directorial debut with Dharma Productions’ Gunjan Saxena: The Kargil Girl (2020), had approached Kartik Aaryan for his next directorial venture themed around the sport of cricket. The latest we hear that Tripti Dimri could star in the film too.

Tripti Dimri made her acting debut with the 2017 film Poster Boys. She was next seen in Balaji Motion Pictures’ Laila Majnu (2018) where she received positive response for her performance.

However, it was the Netflix Original Bulbbul (2020) which shot her to fame. For her powerful performance in the film, the actress won the Filmfare Award for Best Actress. She recently joined Dharma Cornerstone Agency, which is a talent management agency by Dharma Productions and Cornerstone.

Latest media reports suggest that Dimri has been approached to play the female lead in Sharan Sharma’s next, which Karan Johar will produce under Dharma Productions. It is thought that Kartik Aaryan could be seen as a cricketer in the untitled film. An official announcement is highly awaited though.

Meanwhile, Tripti Dimri is waiting for the premiere of her next Netflix film, titled Qala. Produced by Anushka Sharma under the banner of Clean Slate Filmz, the upcoming film has been directed by Anvitaa Dutt who also directed Bulbbul. Qala also marks the acting debut of late actor Irrfan Khan’s son Babil I Khan.

Kartik Aaryan, on the other hand, will soon wrap up his much-awaited film Bhool Bhulaiyaa 2, before moving on to resume filming for Dharma Productions’ Dostana 2 with Janhvi Kapoor and Laksh. He also has Ram Madhvani’s Dhamaka in his pocket, which is set for a grand premiere on Netflix. 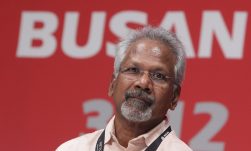 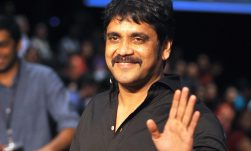 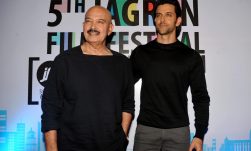