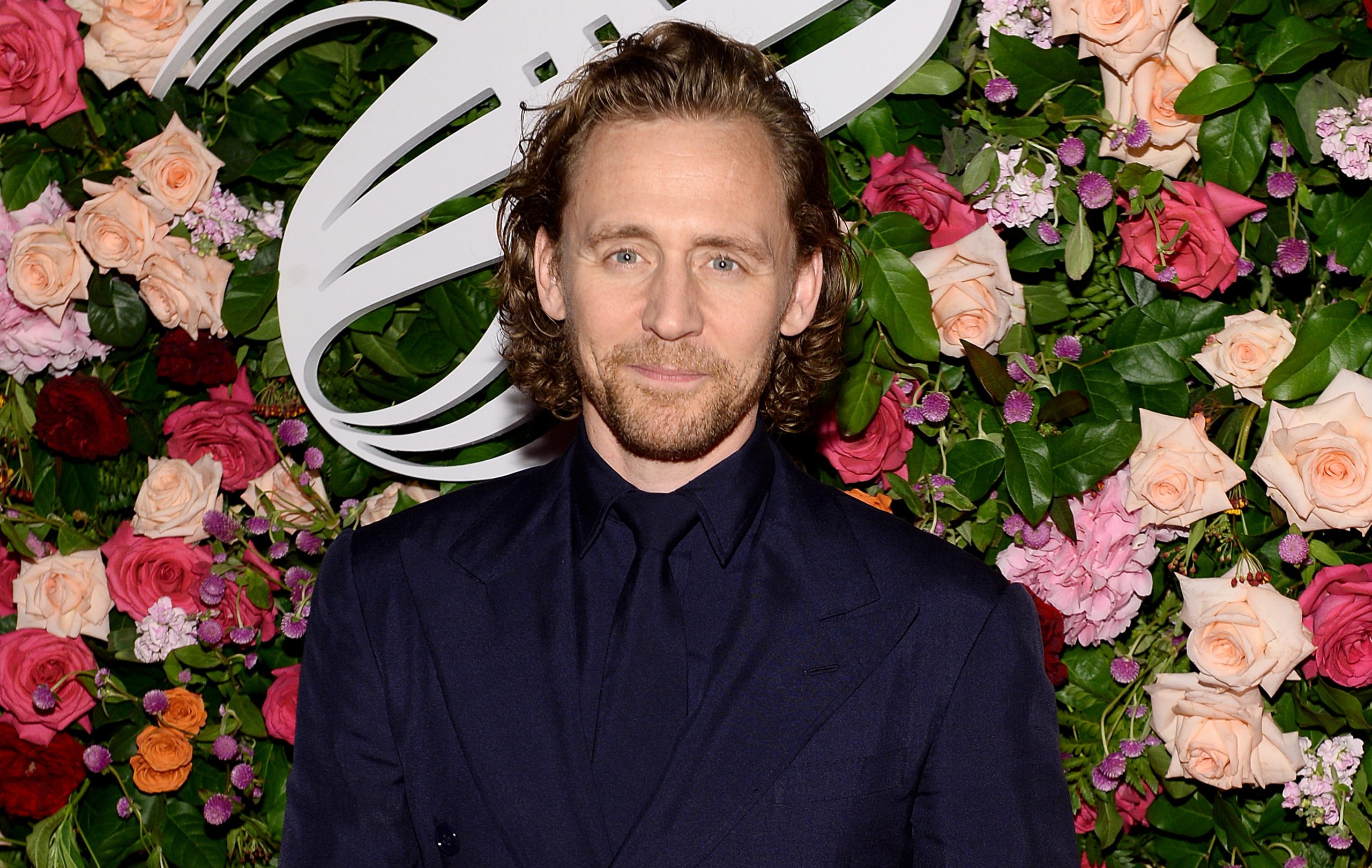 Shah Rukh Khan is one of the most popular actors on Earth, who enjoys a massive fan following in every part of the world. The Bollywood superstar has another fan in Hollywood star Tom Hiddleston, who is globally popular for playing Loki in the Marvel Cinematic Universe.

The 40-year-old actor gushed about SRK in a special video for his fans in India. In the video, which has been posted on the official Twitter handle of Disney+ Hotstar, Hiddleston plays the game of Word Association. When asked about his first thought on India, the British star said, “Shah Rukh Khan”.  He referred to the Bollywood superstar again when the word “Bollywood” came up.

Hiddleston also revealed that he has a special connection with the Indian city of Chennai.  “Chennai. My Akka (elder sister) lives there. She used to live there. And I have been there a few times. Chennai is great,” he said.

The series shares continuity with the films of the franchise and takes place after the events of the film Avengers: Endgame, in which an alternate version of Loki created a new timeline.