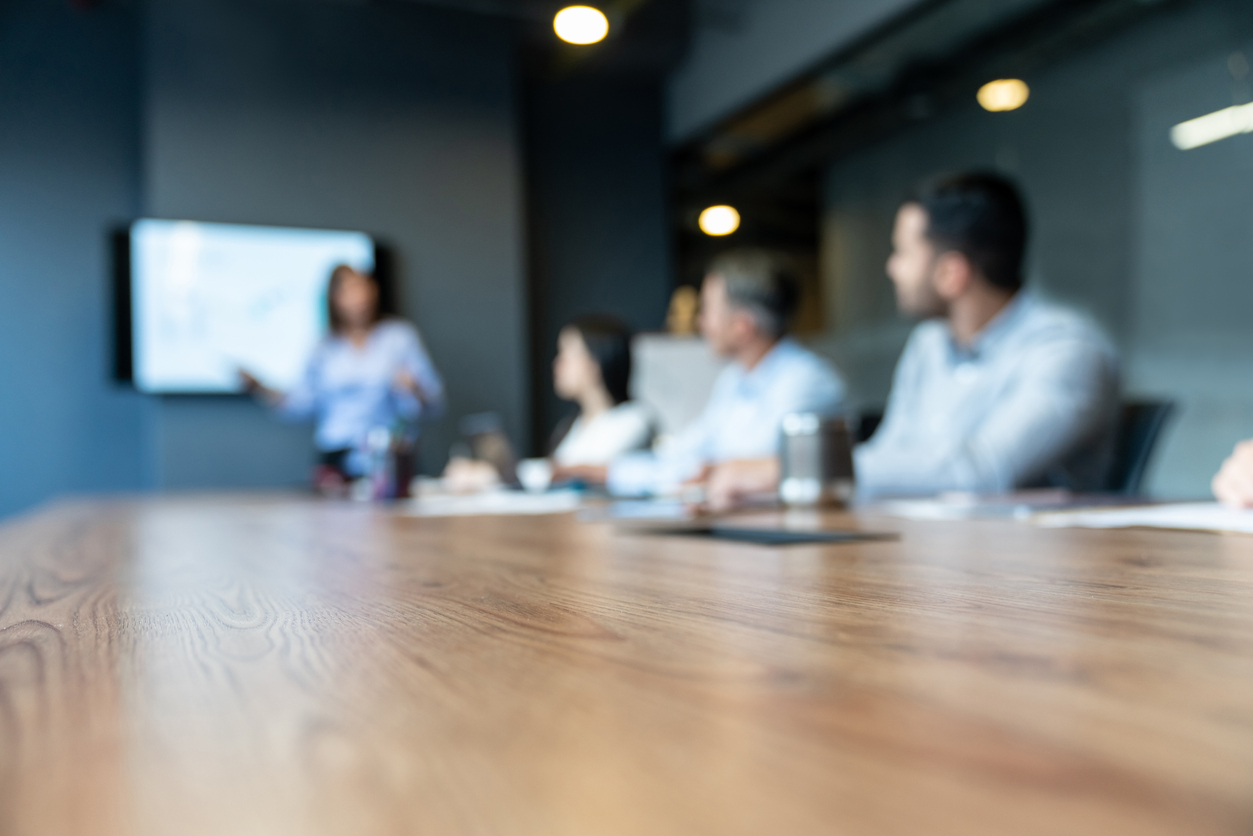 FEWER than three per cent of 261 smaller companies’ board members are identified as ‘director of colour’, a study has revealed.

Among 46 ‘directors of colour’ in the FTSE All-Share below 350 (FTSE All-Share ex350), only eight board members are black, the survey by Women of Boards UK found.

It said, “Improvements in ethnic diversity on boards need to include people from all the different communities that constitute minority groups in the UK.

“The impact of increasing diversity in the FTSE 350 has not inspired the rest of the FTSE All-Share to enhance its boards’ ethnic diversity, in the way it appears to have in gender.”

According to the report, “6.8 per cent of FTSE 350 and four per cent of the AIM 50 board members are identified as ‘directors of colour’. Yet the remainder of the FTSE All-Share falls short of even that low bar at three per cent.”

Paul Drechsler CBE, chairman of the International Chamber of Commerce, said, “Diversity around the board table enhances performance, which is why I expect FTSE All-Share companies to lead the way, not just the FTSE 350.”

“This means looking at diversity holistically – and we should all be concerned and disappointed at the near-total lack of progress on ethnic diversity across the FTSE All-Share.”

In the FTSE 100, the Parker January 2020 survey found that only 52 companies had a ‘director of colour’ on their board. That figure jumped to 81 companies as of March 2021.

The report said, “We can see the diversity divide particularly reflected in the commitment to ethnic diversity. Leaders, such as PwC and Lloyds Bank, are calculating and bravely publishing their ethnicity pay gap.”

The Hampton Alexander and Parker Reviews’ definition of ‘directors of colour’ groups together people with different ethnicities, who may face different challenges related to (conscious and unconscious) perceptions of that identity.

The Parker Review’s goal of ‘one (director of colour) by 2021’ was not meant to completely reflect the ethnic diversity of the UK. Rather, it targets intended to be a ‘tipping point’ to a shift in dynamics where divergent views around the board table are respected and actively encouraged.