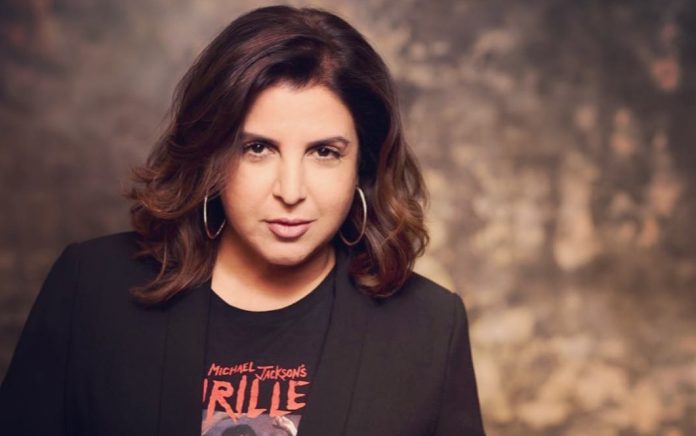 When we talk about choreographers, the first name that comes in our minds is Saroj Khan. She is one of the most senior choreographers in Bollywood and has choreographed tracks like Ek Do Teen, Dhak Dhak Karne Laga, Dola Re Dola, Maar Dala, and many others. Khan has won three National Awards till date.

From Chaiyya Chaiyya to Ek Pal Ka Jeena to Munni Badnaam to Sheila Ki Jawani, Farah Khan has clearly choreographed some of the most famous tracks of Bollywood. Farah has won a National Award for her choreography in the film Koi Mil Gaya.

Shiamak Davar got a different type of dance style in Bollywood. His first Bollywood film as a choreographer was Dil To Pagal Hai and he received a National Award for it. Then there was no looking back for him and he has choreographed for many movies like Taal, Dhoom 2, Rab Ne Bana Di Jodi, etc.

Not many would know that, Husn Hai Suhana, the famous song from Coolie. No 1 featuring Govinda and Karisma Kapoor was choreographed by Ganesh Acharya. He has choreographed some amazing dance numbers like Beedi Jalaile, Chikni Chameli, Malhari, and others.

From Dholi Taaro to Haule Haule to Masakali to Kajra Re to Ainvayi Ainvayi, Vaibhavi Merchant has choreographed these amazing numbers and has given us some of the best hook steps. She also won a National Award for Dholi Taaro.