Vee: There’s a piece of myself in every song I release 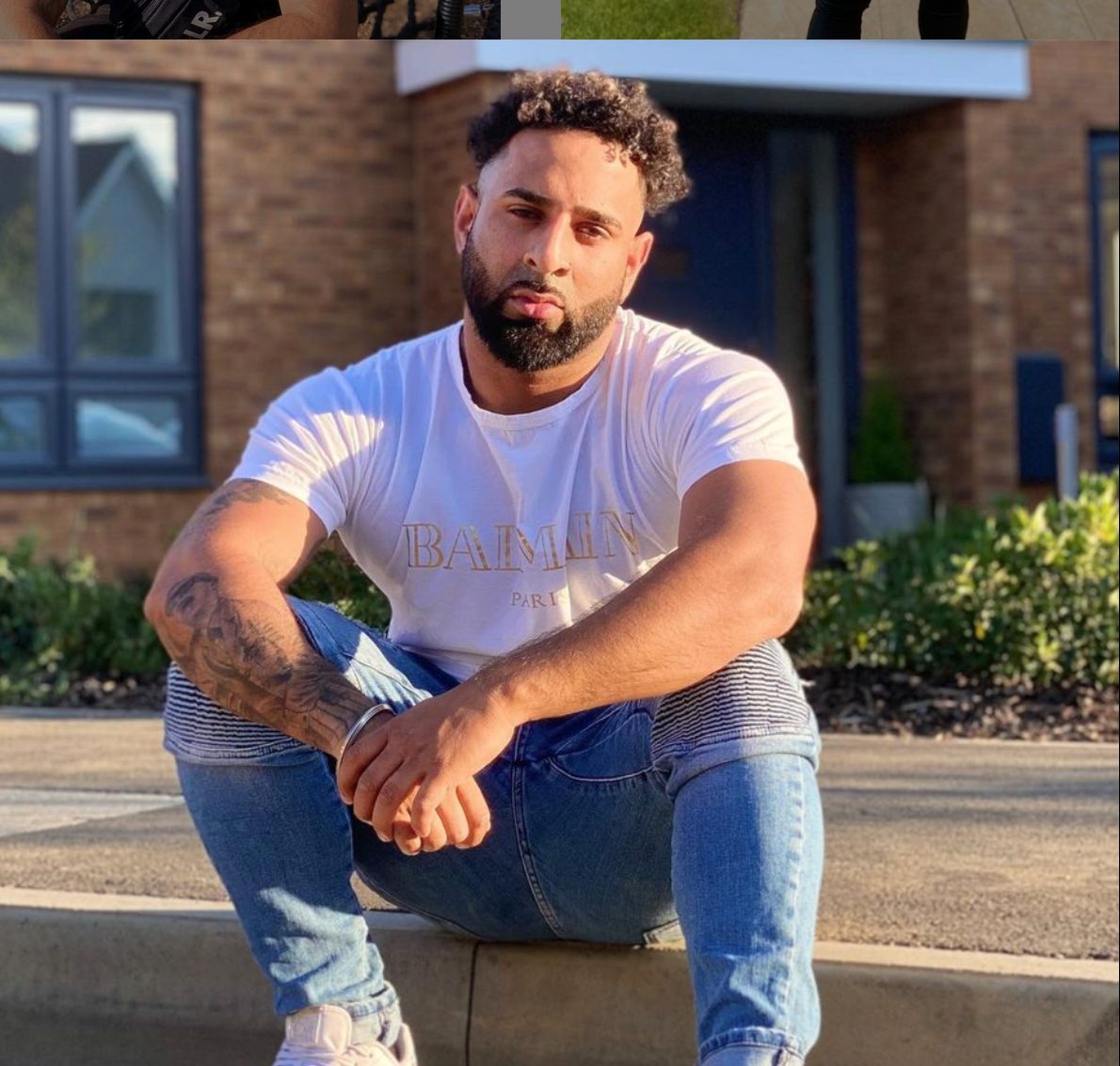 MUSIC PRODUCER VEE ON HIS INDIA SUCCESS AND BEING CREATIVE

ONE of the greatest British music success stories of recent years has been the remarkable rise of Vee.

While others have been chasing after the limelight, the ace music producer has worked hard and produced songs that have generated billions of YouTube views globally.

Apart from delivering huge hits, he has also formed a dream partnership with music megastar Guru Randhawa and together they have blazed a trail for others to follow.

The fact Vee would rather be in the studio creating new beats than being in the spotlight was apparent when Eastern Eye tried to pin him down for  an interview. The softly spoken star finally sat down to discuss his amazing musical success and future hopes.

How do you look back on your musical journey?
When I look back on my musical journey, it reminds me to be grateful and appreciate what I have achieved so far. I take all the good and the bad as part of the process and it’s made me become the man I am today.

How much of a game-changer was it for you when you started doing more work in India?
I had been working towards breaking into India four years prior to actually moving there. By the time my music actually started being released in India, it did more justice to the quality of the music I create and the overall vision I have. I am really thankful for all the love my music has received in India.

Did you ever imagine that you would be so successful?
I never really paid attention to being successful. My main focus tends to be delivering quality music and I think that has served me well so far. I believe that if you work hard in what you do, success will come with it. You have been incredibly successful.

Have you kept count of how many views you have got on YouTube?
(Laughs) I have lost count, but I think it’s in the region of around five billion in total, which is just crazy.

Which of your hit tracks are you most proud of?
Every song I release is a special moment for me, as I give a piece of myself in the music. So, each will be special in its own way.

You have had monster smashes with superstar singer Guru Randhawa. What has working with him been like?
Working with Guru has been amazing. I don’t want to sound too clichéd, but we have formed a strong relationship that is like family and it doesn’t feel like work any more. What I most like about him as an artist is he has managed to remain the same throughout his success.

What was it like to have Guru Randhawa teaming up with Jay Sean on hit song Surma Surma?
Teaming Guru up with Jay Sean was great. It’s something that we had wanted to do for a while, but we waited for the right song and time. Looking back now, it was great that it came out before the pandemic and made the impact it did.

You have an impressive range as a music producer. Where do you draw your inspirations from?
My inspiration comes from life in general. I tend to listen to other great artists and musicians. There are too many to name, but I am a student of the game and will always be.

Has lockdown affected you creatively?
Lockdown hasn’t affected my creativity. (Laughs) I am used to being in the studio anyway and working indoors.

What can we expect next from you?
You can expect a lot more music and me showcasing more sides to my production.

What kind of music dominates your own playlist?
I listen to a variety of music and take inspiration from diverse genres.

Who is your music hero?
Michael Jackson. I believe he was the greatest entertainer of all time. I also have a tattoo of MJ to remind me that I need to work harder to reach the next level.

What is the best advice that you ever got?
The best advice I have got? It is that you can’t fool the public, so work hard in your craft and keep trying. This was told to me by my dad.

If you could master something new in music, what would it be?
I take the art of music very seriously and to master it would take
a lifetime as I believe you never stop learning. So, there are many things I would like to master within music, but sadly, one lifetime will not be enough.

Finally, why do you love music?
I love music because it is all I know. Music is everywhere. It is who I am.