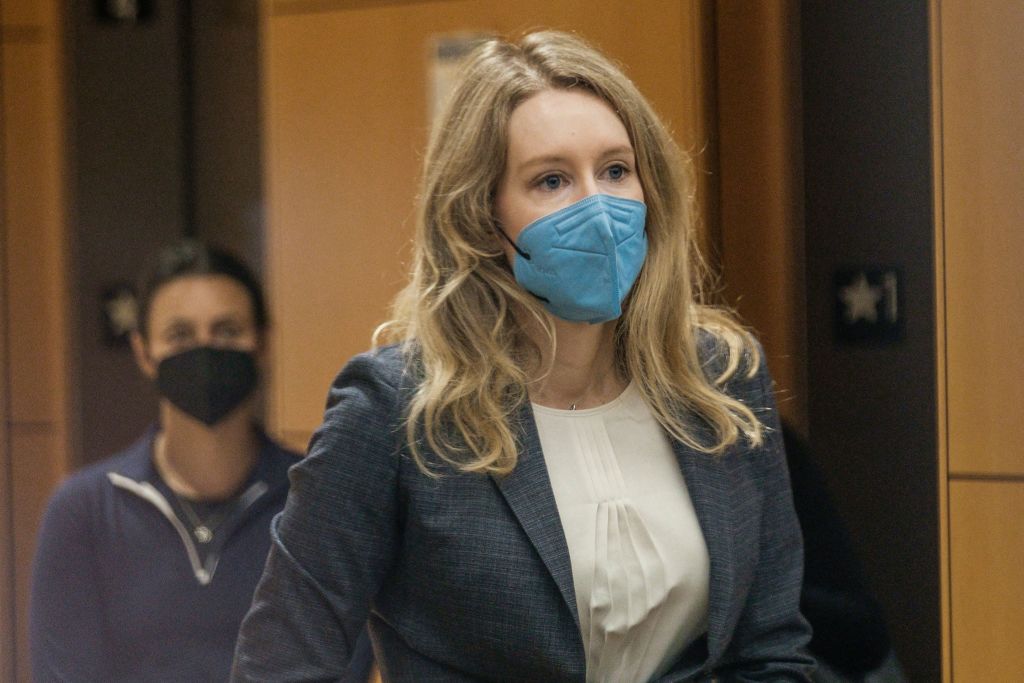 Elizabeth Holmes, the founder and former CEO of blood testing and life sciences company Theranos, arrives for the first day of her fraud trial, outside Federal Court in San Jose, California. September 8, 2021. (Photo by NICK OTTO/AFP via Getty Images)

THE laboratory director of defunct blood-testing startup Theranos has said that the company’s technology had failed to perform from the outset, The Times reported.

Kingshuk Das, who joined the group as laboratory director at the end of 2015, told the court during the ongoing Elizabeth Holmes criminal fraud trial how he concluded its proprietary Edison testing devices “were not performing from the very beginning”.

According to Das, all tests conducted on the machines during 2014 and 2015 were voided, but Holmes sought to blame this on an issue of quality control, rather than the machines.

His testimony was reported by The Wall Street Journal, which first began raising questions about the accuracy of Theranos’s technology in 2015.

Theranos, founded in 2003, promised to revolutionise healthcare with technology that it said needed only a few drops of blood from a pinprick on a finger to conduct hundreds of medical tests. It closed in 2018 amid one of the biggest corporate scandals in recent memory.

Das testified that at one time during his time at Theranos, his sole responsibility was responding to a 2016 report from federal regulators who identified deficiencies in its labs, the report added.

The trial, which is taking place in San Jose, California, is expected to last until mid-December.

Ramesh “Sunny” Balwani, 56, Holmes’s former boyfriend, who served as president and chief operating officer at Theranos, is also facing the same charges as Holmes and is due to go on trial in the new year. He has also pleaded not guilty.