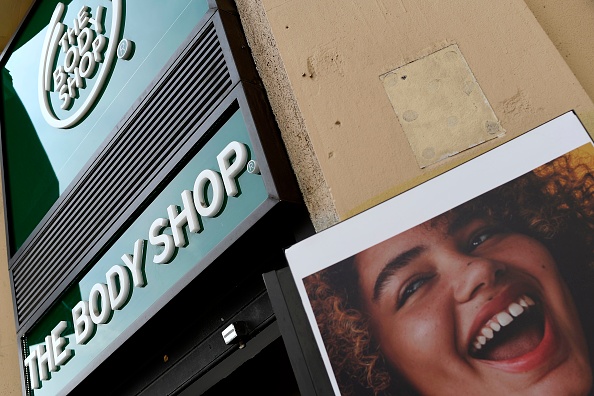 JOHN LEWIS, One Stop Stores and The Body Shop are “named and shamed” among nearly 200 companies for breaking minimum wage laws after their bosses withheld over £2 million, Department for Business, Energy and Industrial Strategy said on Thursday (5).

Following investigations by Her Majesty’s Revenue and Customs, a total of £2.1m was found to be owed to over 34,000 workers,  the department said, adding that the breaches took place between 2011 and 2018.

Named employers have since been made to pay back what they owed, and were fined an additional £3.2m, “showing it is never acceptable to underpay workers”, said the department.

Among the 191 names businesses, about 47 per cent wrongly deducted pay from workers’ wages, including for uniform and expenses, 30 per cent failed to pay workers for all the time they had worked and 19 per cent paid the incorrect apprenticeship rate.

Named employers have to pay back arrears of wages to the worker at current minimum wage rates, the department said, adding that will also be levied with hefty financial penalties of up to 200 per cent of arrears – capped at £20,000 per worker – which are paid to the government.

While not all minimum wage underpayments are intentional, it has always been the responsibility of all employers to abide by the law, the department said.

Warning the employers on the list to pay their workers properly, UK business minister Paul Scully said: “Our minimum wage laws are there to ensure a fair day’s work gets a fair day’s pay – it is unacceptable for any company to come up short.

“This government will continue to protect workers’ rights vigilantly, and employers that short-change workers won’t get off lightly,” Scully said.

Chair of the Low Pay Commission Bryan Sanderson said: “These are very difficult times for all workers, particularly those on low pay who are often undertaking critical tasks in a variety of key sectors including care. The minimum wage provides a crucial level of support and compliance is essential for the benefit of both the recipients and our society as a whole.”

John Lewis said it was “surprised and disappointed” to be on the list released by the department on Thursday (5), adding that this was a “technical breach that happened four years ago and has been fixed”.

The government regularly names companies under rules brought in under the coalition government. A total of 2,300 employers have been named since the current scheme was introduced in 2014.