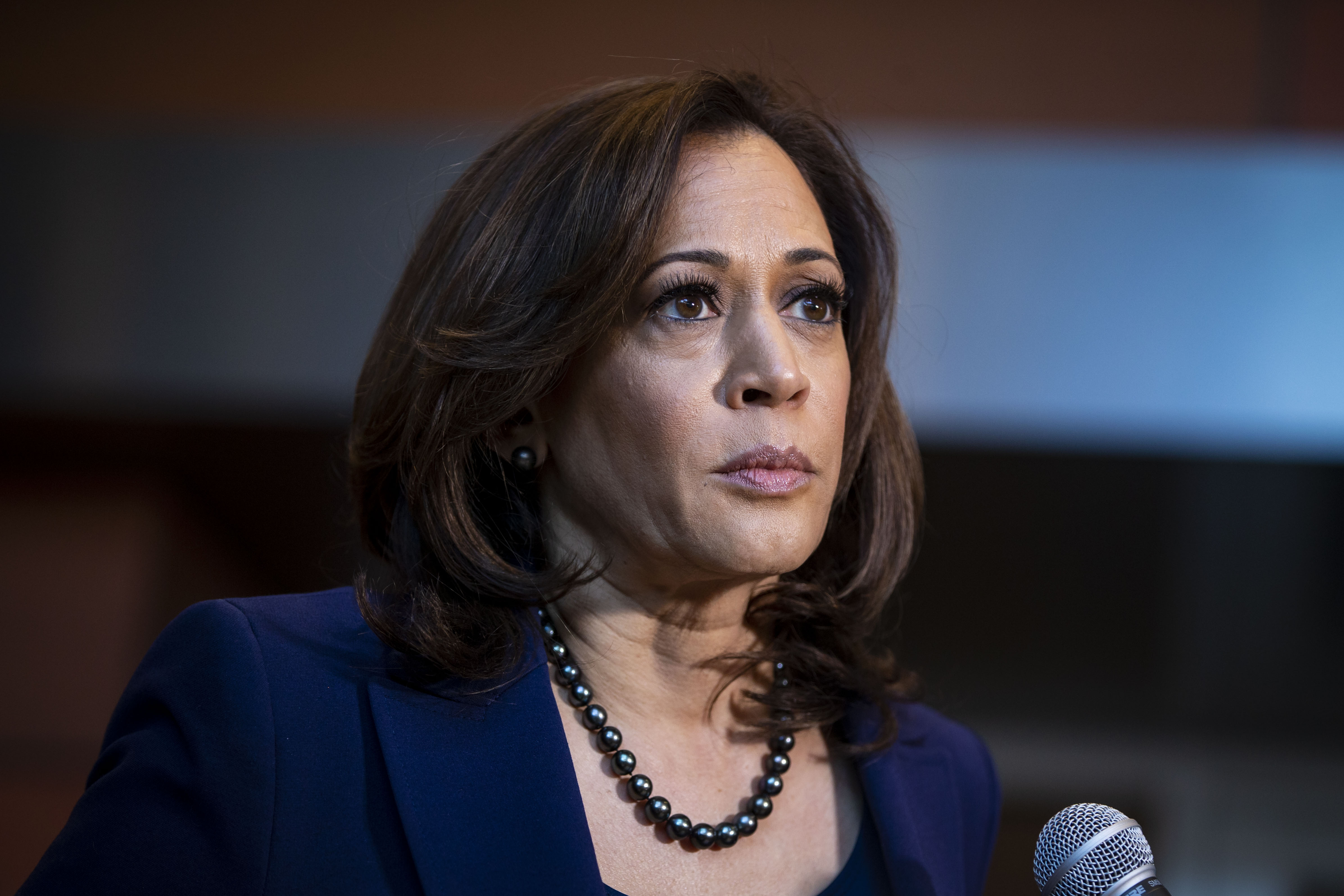 CALIFORNIA senator Kamala Harris  has called for gun safety reforms in the wake of the second mass shooting in the US state of Texas this month.

At least five people were killed and 21 others injured when a gunman opened fire at random on Saturday.

Condemning the incident, Harris wrote: “I’m heartbroken for the families of the victims in the Odessa and Midland shooting. Our children deserve a future without multiple mass shootings in one month. We need gun safety reform.”

The shooting – the 38th mass killing by firearms in the US this year – occurred in the West Texas cities of Midland and Odessa.

The gunman, who was white and in his mid-30s, was shot dead by police at the Cinergy movie theatre after a chase.

However, police did not identify the shooter by his name.

The gunman opened fire around 3 pm (local time) after he was pulled over by traffic officials. He shot at the trooper who stopped him and began shooting people at random, local media quoted chief Michael Gerke of the Odessa Police Department
as saying.

The driver then began shooting at other people in several other locations. At one point, he abandoned his car and stole a postal truck before continuing his spree. He was shot dead by police at a cinema complex.

“We have at least 21 shooting victims and at least five deceased,” Gerke told reporters.

Three police officers were injured, he added. Initially, it was suspected that two people
were involved in the shooting and police had said they were believed to be driving around separately in a gold/white-coloured Toyota vehicle and a stolen US Postal Service van.

“There is no active shooter at this time. All agencies are investigating reports of possible suspects,” the Midland Police Department said in a Facebook post.

During the shooting, authorities urged public to get off the road ‘and use extreme caution’.

President Donald Trump said he has been briefed about the incident by Attorney General William Barr.

“FBI and Law Enforcement is fully engaged,” he tweeted.

Texas Governor Greg Abbott described the incident as a ‘senseless and cowardly attack’.

The mass shooting incident in the western Texas cities, located 32-km apart, happened nearly a month after a gunman killed 22 people and injured over two dozen at a Walmart
store in El Paso in the far western part of the state. The gunman in that shooting was arrested and charged.

Firearms caused nearly 40,000 deaths in the US in 2017, which was highest in 50 years, according to official data.