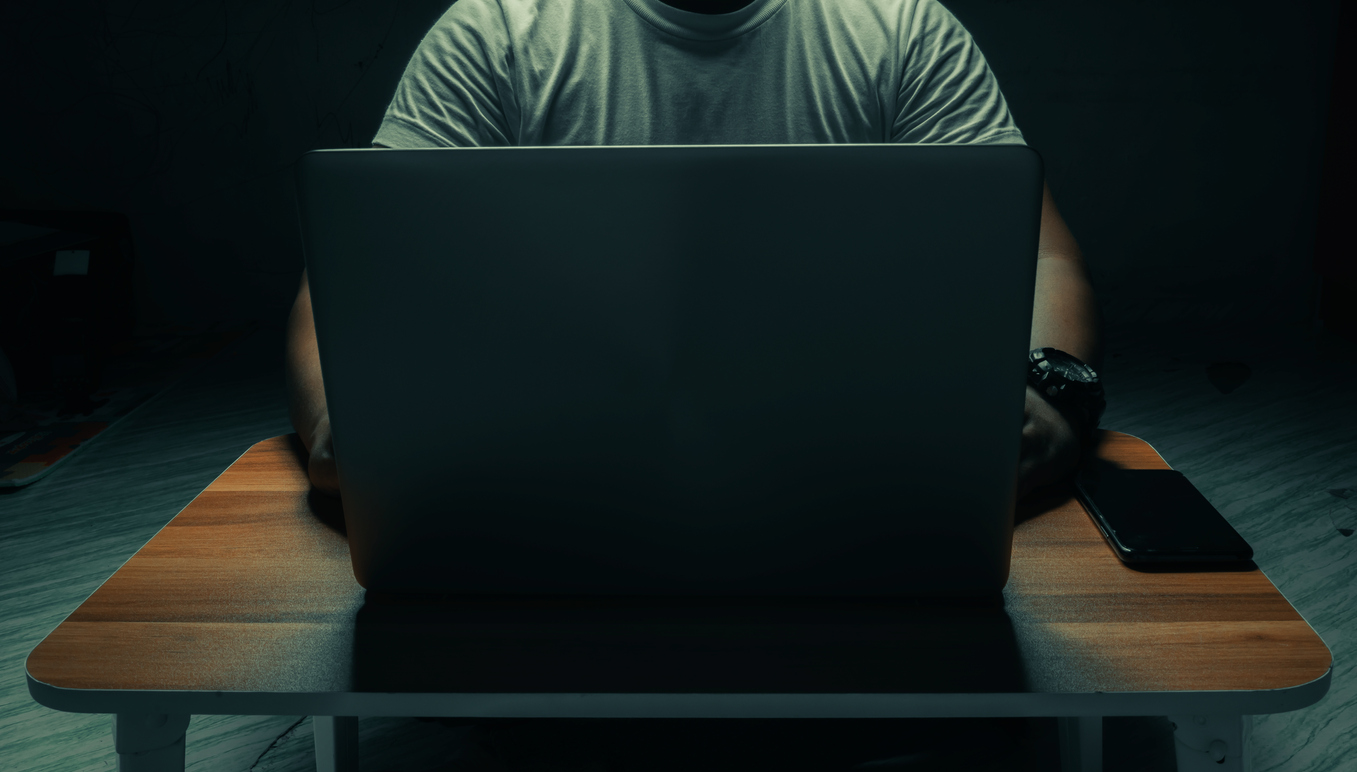 Radicalisation now takes place primarily online rather than in person, according to a study published by the UK’s Ministry of Justice.

This is evident for the convictions during 2019–2021, although it is unclear to what extent this may be due to the pandemic and associated restrictions.

Significantly, half of the people radicalised online had some problems with mental health, personality disorders, depression or autism, the research revealed.

Those reported as being primarily radicalised offline were most likely to be older and have a convicted offending history, including prior convictions for violence.

The study by Nottingham Trent University, HM Prison and Probation Service and Bournemouth University provides an update to a previous report produced in 2021, which was the first to use ‘closed source data of this kind’ for investigating the role of the internet in radicalisation processes.

“Professional risk assessments put those who primarily radicalised online at the lowest levels. Specifically, they showed the least engagement with an ideological cause or supportive group, the lowest level of intent for committing further offences and the lowest levels of capability for doing so,” it said.

“They were also most likely to have committed a solely online, non-violent offence. Further, they were unlikely to be socially connected in the context of the offence, in line with their overall lower levels of engagement with an extremist group or cause,” the report said.