Teenage girls should be taught about ‘fertility’ 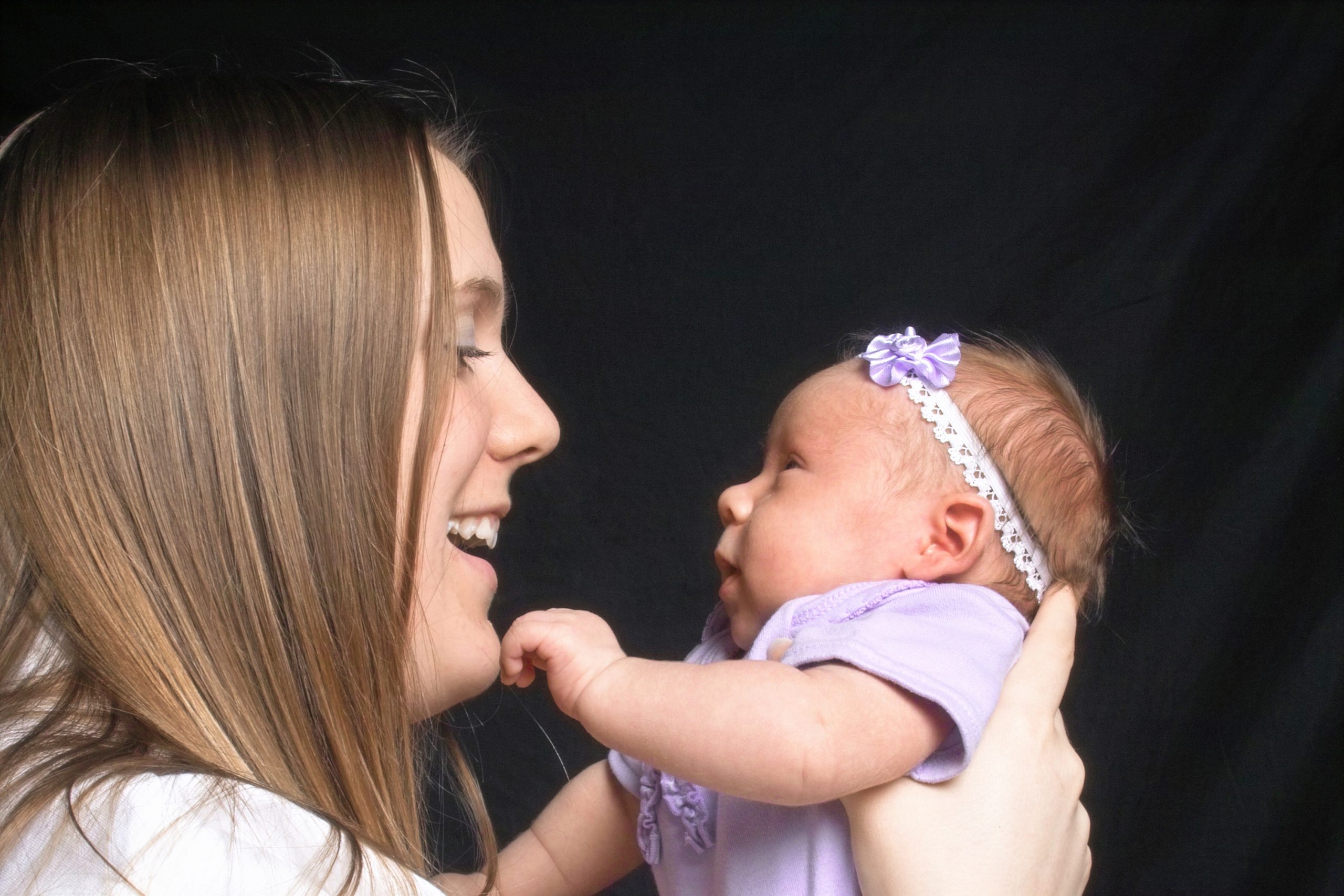 It has been noted that generally, by the time women in the UK have their first child they are over the age of 30 – this is up from 26.4 years in the mid-1070s.

According to experts, women are most fertile in their twenties and fertility tends to decline after the age of 30 and drops off sharply after 35, The Telegraph informs.

The trends reportedly mean that many women who will attempt to start a family later in life may end up disappointed.

Therefore, considering the current trend, a government health ambassador has said that teenage girls should watch videos that explain that their “ovaries get worn out.”

Professor Dame Lesley Regan who is former president of the Royal College of Obstetricians and Gynaecologists, and a professor at Imperial College London, reportedly said that much more efforts should be made in educating young generations to “take charge of their fertility.”

During the annual conference of the fertility charity Progress Educational Trust (PET), Regan reportedly said that society needs to “do a lot more” to help prepare teenagers for adulthood – including the spreading of educational messages about fertility in magazines and on social media.

She is quoted as saying, “We need TikTok videos don’t we, and all of those sorts of things [like]: ‘Remember that your ovaries get worn out or they get tired or they get too old’.”

She adds, “We’ve got to impress on them (young people) the importance of all of those things and of taking charge of their fertility, either to explore it or to curtail it.

“So, I think the education side of it is absolutely crucial. And I don’t think it should just be schools, I think it should be all of us in society making sure that we give adolescents the tools that they need to make the best decisions for themselves later in life – and I include the boys in that as well as the girls.”

Dr Gitau Mburu, a World Health Organisation scientist, is of the opinion that if a teenager was old enough to be taught about contraception and avoiding unplanned pregnancy, then they can easily be taught about the constraints with regard to their fertility potential.

He reportedly said, “We do need to try to engage them (young people). It doesn’t have to be bombarding them with: ‘Plan your fertility now’, that’s not what we are saying. But they need to have some age-appropriate information, using the right language, to pass on that information – as we need to break the barriers.”

Julia Chain, chair of the Human Fertilisation and Embryology Authority (HFEA), reportedly said that she had spoken to many “independent young women” who did not fully appreciate that fertility was not guaranteed, despite modern advances in fertility technologies, such as egg freezing.

“[It needs to be explained] to young women that actually fertility is something that is time-limited, and that whether you freeze your eggs or whatever you do, there is no guarantee that at the end of it that you will have a baby – and that you cannot take your fertility for granted and be sure of success, like [you can] in many other areas of your life,” she told the conference.

Chain also warns that long NHS waiting lists are affecting couples’ chances of having a baby because many are being forced to delay starting fertility treatment.

She said, “We know that post-pandemic, with NHS waiting lists growing ever longer, many patients who might require interventions before they can start treatment might be hugely disadvantaged if they have a long wait.

“It means they’re older when they start fertility treatment, with the result that their chances of success reduce… The chance of a successful birth decreases with a woman’s age, so time really is of the essence.”

She adds that the NHS should prioritise providing the care women need before accessing fertility treatment, such as the removal of fibroids, which are growths inside the womb.

Though these serious issues are supposedly often “put on the back burner” since they are not life-threatening, the complications that arise as a result could cost the NHS much more, she warns.

“The longer a woman has to wait before she can access treatment, not only the less successful the outcome, but also the more cycles or interventions she might need – all of them cost a lot more and take a lot more time,” she concludes.