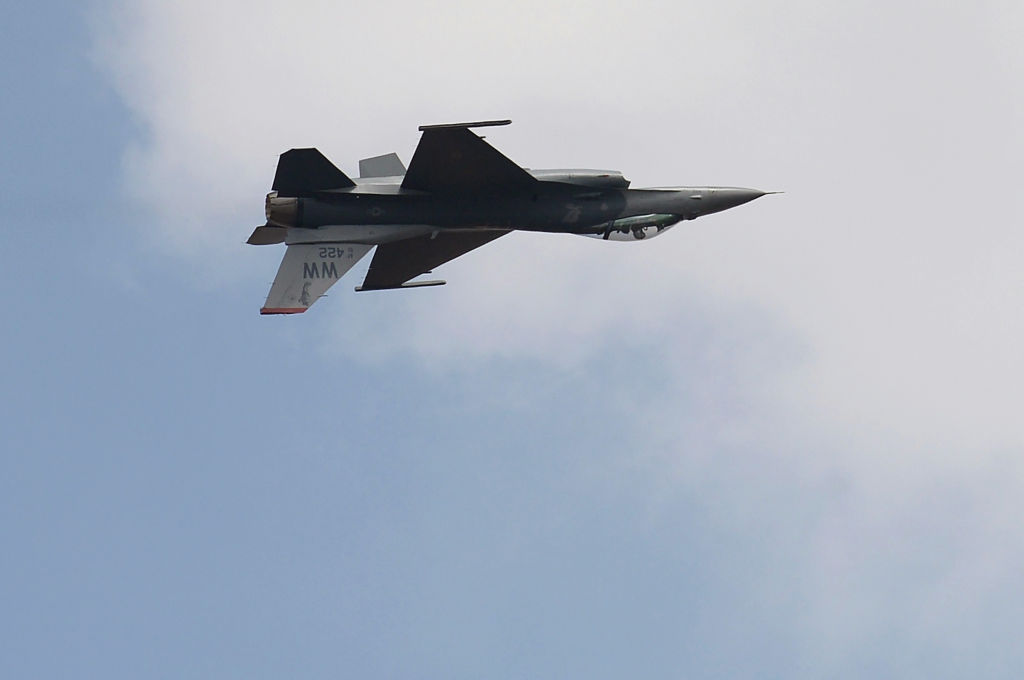 Tata Advanced Systems and Lockheed Martin have set up a joint venture after the Indian company produced parts for a fighter aircraft wing prototype. (Photo by MANJUNATH KIRAN/AFP via Getty Images)

TATA Advanced Systems has partnered with Lockheed Martin to manufacture wings for F-21 aircraft in India.

“Another achievement added to the partnership between the US and India with the successful qualification of the fighter wing shipset prototype project at #TLMAL”, the Indian arm of Lockheed Martin tweeted.

It also referred to the ‘Make in India’ initiative of prime minister Narendra Modi’s government to boost manufacturing in the country.

Lockheed said Tata can be one of its potential future co-producers of aerospace equipment which will help both companies demonstrate that they can establish a production ecosystem in India.

According to her, the partnership shows her company’s “degree of confidence” in Indian defence manufacturers.

In 2019, Lockheed won contracts from the US and Slovakia to supply F-35 and F-16 fighter aircraft. It also recently unveiled a new F-35 simulator that utilises advanced mission training technologies to support the training of military pilots in various environments, The Defense Post reported.

Tata struck a $2.9 billion (£2.19 bn) deal to supply 56 Airbus C-295 medium transport aircraft to the Indian Air Force and 40 of them will reportedly be built by Tata on India’s first private sector aircraft assembly line, it said.

The successful completion of the fighter wing shipset prototype is another achievement for both defence firms, he said.