“Succeed or fail, Sunak will be held to a higher standard” 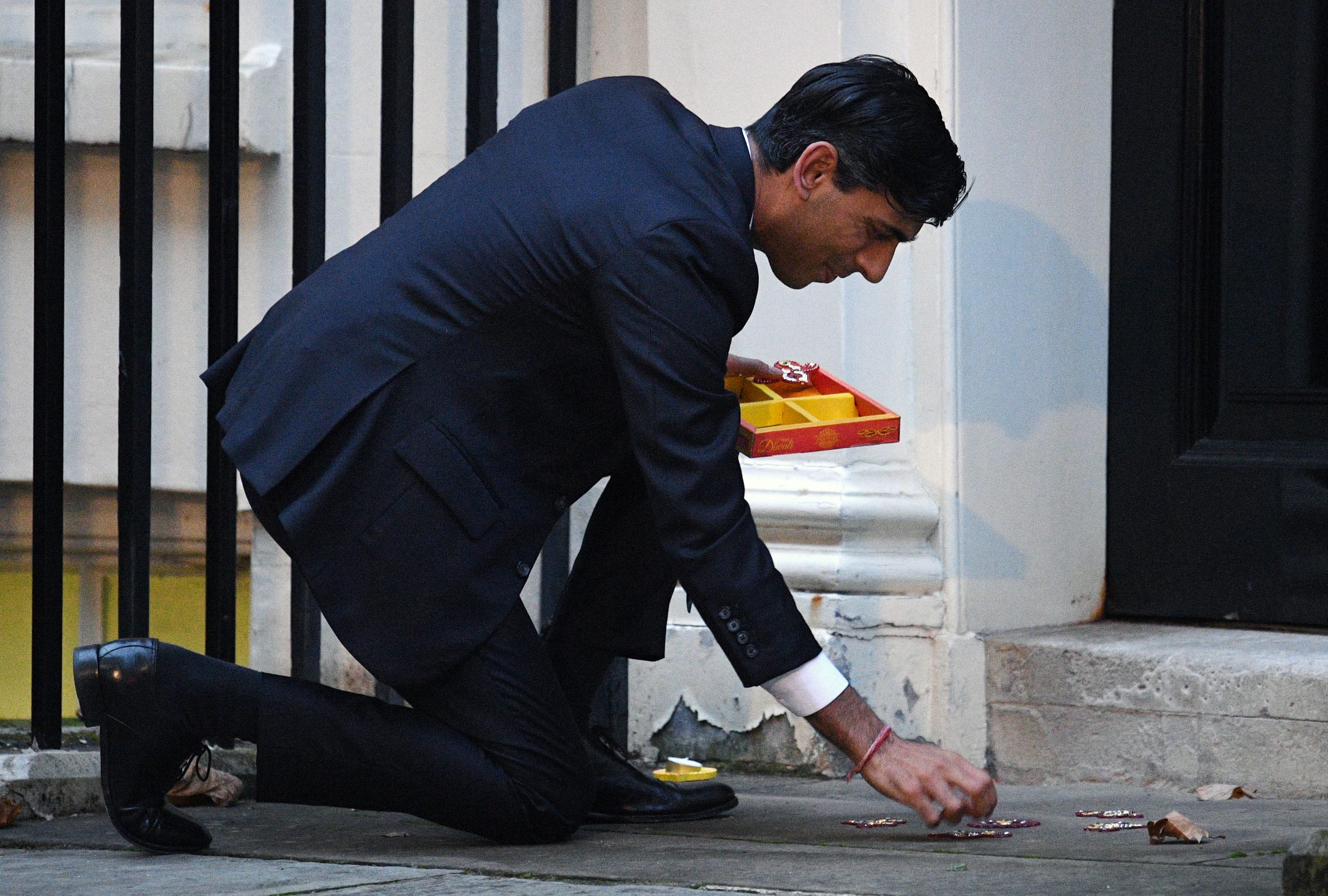 BIG MOMENT: Rishi Sunak’s appointment should not be viewed purely through the lens of race or religion, says Barnie Choudhury (Photo by Leon Neal/Getty Images)
Follow Us

It pains me to have to justify myself. Yet I feel I must. Why? Because I am a brown man, who was not born in England, Wales, Scotland or Northern Ireland. I am an immigrant, the child of an economic migrant who came to this fabulous country to seek a better life. I am the usurper of jobs which could have been given to indigenous white Britons. And my experience of my country is that a minority will never accept me. And it is that minority which makes its voice most heard, frightens politicians and drives the right-wing majority print media. And it is the silent majority who will never accept orders, directives or sage advice from people who are not white. They will judge us for the colour of our skin rather than our actions. And sadly, that is my honestly held opinion based on my experiences in the past 50-years.

It is awful I feel I am compelled to write this. But that’s because of politicians, BBC presenters and liberal and non-liberal commentators who minimise the extraordinary achievements of Rishi Sunak. The fact he’s a Hindu. The fact he’s south Asian. The fact he is a son of immigrants. These make not an ounce of difference to who he is, how he will be viewed, and only show how at ease this great nation of ours is with race relations. Wrong. Wrong. And for a third time WRONG.

You are bonkers if you this that our first south Asian prime minister and our second ethnic minority leader won’t be viewed through a different lens. The truth is that in dark corners Kwasi Kwarteng failed as chancellor because he was black. The truth is that Barak Obama didn’t fail as president. He failed his entire race. The three black England male soccer stars who missed penalties last year in the Euros, failed this nation because the colour of their skin.

Do I believe that? I do not. I think these racists are simply wrong and have no place in my world, never mind my country. But many will, and their failures will be the proof that perpetuate the myth that people of colour should not give orders, lead or, even, represent our wonderful nation.

I want to be optimistic. I want to let my daughter know that she will be fine. Instead, I, like millions of other south Asian parents before me, have told my child that she needs work 10 times harder, 10 times smarter and 10 times longer to get the success taken for granted by often privileged white people. Yep, absolutely unpalatable. But sadly, to all my white friends, and my late white foster-dad who got it and told me in no uncertain terms about the hierarchy of race, it’s just our reality – for the moment. Now, as a half-glass-full type of guy, and for the sake of my daughter, and hopefully, if we’re lucky, my grandchildren, I’m clinging on to the fact that I achieved what I did because of the kindness of strangers. These were white people who helped me, mentored me and championed me.

But that doesn’t mean my family and I have not and do not face casual, every day, racism. This happens all too often in multi-cultural Leicester where non-whites are the majority. Imagine what it’s like in other parts of the UK, where we are the ethnic minority.

Other south Asian commentators will fundamentally disagree with me. Make no mistake, this is a huge moment. On that we can agree. But this is not the sunny uplands we think it to be. Our tensions along the fault lines of race have not disappeared with Sunak’s anointment. He faces huge challenges, and his predecessor knows the cost of making the wrong calls. The party, the country, the supporters can turn allegiance on the flip of a coin. It is politics after all. I urge caution. Let’s not get carried away and extrapolate it for more than it is – an opportunity to show that colour in the UK is no barrier to success.

I’m politically impartial, and I pray for the sake of my daughter and her generation that Sunak succeeds. I hope I’m proved wrong, and Britain sees his ascendence to the country’s highest office as something positive. I hope they see him simply as a man, and not a brown man, who will serve his country the best he can. Circumstances and Sunak’s handling of them will determine whether he makes Britain great again, not his race, ethnicity, religion or skin colour. Pray to his Hindu Gods, they look after him, and he truly gets it done. For all our sakes.