Study: NHS system for assessing who must pay for service ‘incentivises racial profiling’ 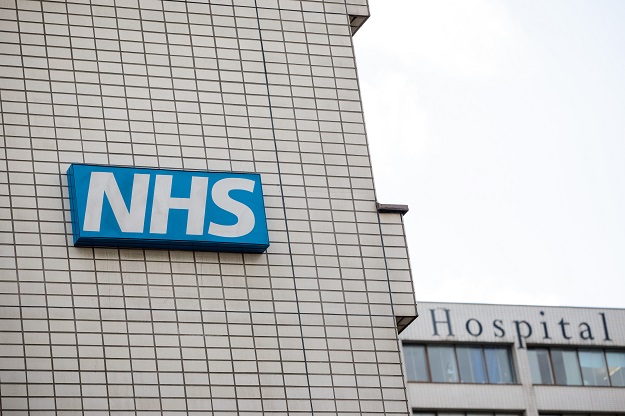 A study has pointed out that the system for assessing who should pay for NHS services “incentivises racial profiling”, The Guardian reported.

The study by the Institute for Public Policy Research (IPPR) has said that overstretched NHS staff sometimes racially profiled patients in order to determine who was not “ordinarily resident” in the UK, and therefore must pay for their care.

The report is critical of the more stringent charging regime introduced by NHS England over the past decade as part of a series of measures devised to create a hostile environment for people living in the UK without the correct immigration status. NHS trusts have appointed overseas visitors officers, responsible for identifying chargeable patients, as part of a cost recovery programme launched in 2014.

“If you’ve got a, I don’t know, Mohammed Khan and a Fred Cooper, you’re obviously going to go for [investigating] the Mohammed Khan … Even for someone who’s, you know, well I’d like to think hopefully open-minded, like myself, you’re just trying to save yourself time because there’s not enough hours in the day,” one of the officers told the IPPR study.

According to the newspaper report, a hospital employee also reported that discrimination on the basis of ethnicity was used to determine who should be billed for treatment.

“It’s a system that is designed to benefit [white] people like me, not people like … the patient on intensive care who is black and British and was unconscious and sent a bill. So why did someone think he was not eligible for care? Given he was unconscious most of the admission, significantly unwell, probably not his accent, more likely his skin colour,” the health worker said.

Under the rules, anyone “not ordinarily resident” in the UK should be charged 150 per cent of the NHS national tariff for most secondary (non-urgent) healthcare, but the report found that processes varied across the country, with a lack of consistent training and widespread confusion over the 130-page rules for the charging system.

Some healthcare staff told IPPR researchers that they disliked the extra burden of having to consider whether to refer a patient for charging, which they felt distracted them from their core medical responsibilities.

The report, Towards True Universal Healthcare, recommends expanding eligibility for free healthcare to include all UK residents, regardless of their immigration status.

“The current system for NHS charging in England is unfit for purpose. Under these rules, many long-term residents are left facing extortionate bills for receiving critical treatment. These rules are debilitating for patients, stressful to enforce for doctors and nurses, and harmful to public health,” Marley Morris, IPPR associate director, told The Guardian.

“Every taxpayer supports the health service and people who are not lawfully settled residents of the UK contribute towards the cost of treatment they receive while in the UK. Racial profiling is completely unacceptable, and every patient should go through the same process when identifying who may have to pay for their healthcare,” a department of health and social care spokesperson was quoted as saying by The Guardian.

“We have always been clear that urgent care should never be delayed or withheld. There are wider exemptions for certain types of care, as well as for vulnerable groups including refugees, and asylum seekers.”