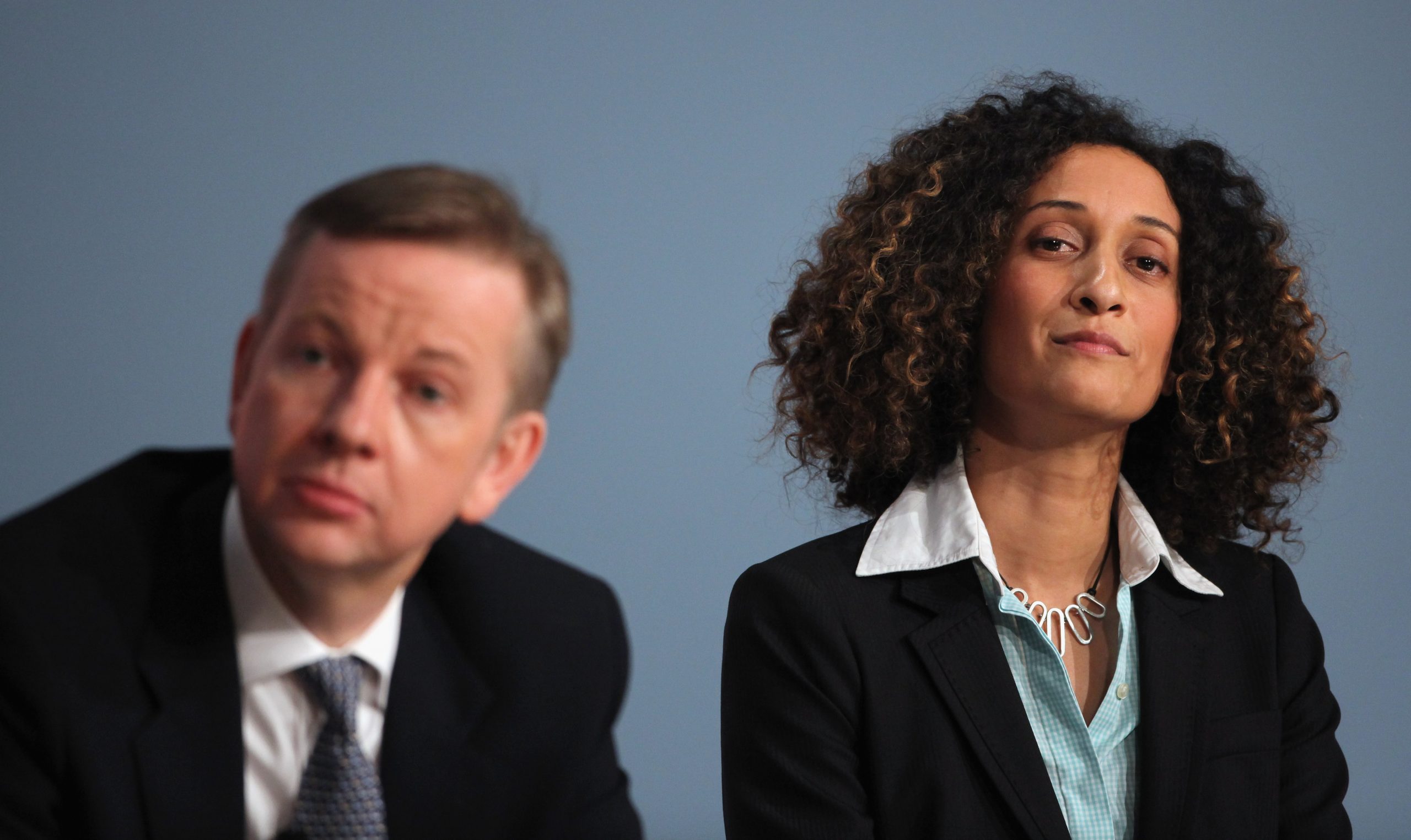 A school headteacher known as the strictest in Britain and who has slammed “woke culture”, has been appointed as the government’s new Social Mobility Commissioner.

Katharine Birbalsingh, who is looking forward to her new role, said “improving social mobility is more vital than ever”.

“On the one hand, I want to inspire real action that will encourage people to seize the opportunities available to them and, on the other, I want to ensure that the government and other public bodies are delivering on their commitments to providing such opportunities, so that we really can ‘level up’ every region of the UK,” she added.

She got the spotlight at the Conservative party conference in 2010, where she gave a speech about Britain’s “broken” education system. Birbalsingh received a huge applause but also created a political stir, for which she lost her job.

In 2014, she founded Michaela free school close to Wembley stadium in north-west London. The school with a “no excuses” behaviour policy gave pupils demerits or detention for forgetting to bring a pencil or pen, or for talking in the corridors between lessons.

Moreover, the school has been described as “outstanding” in all areas by Ofsted inspectors. Also in 2019, more than half of all GCSE grades were level 7 or above.

Liz Truss, the minister for women and equalities, wants Birbalsingh to focus on “education, enterprise and employment”.