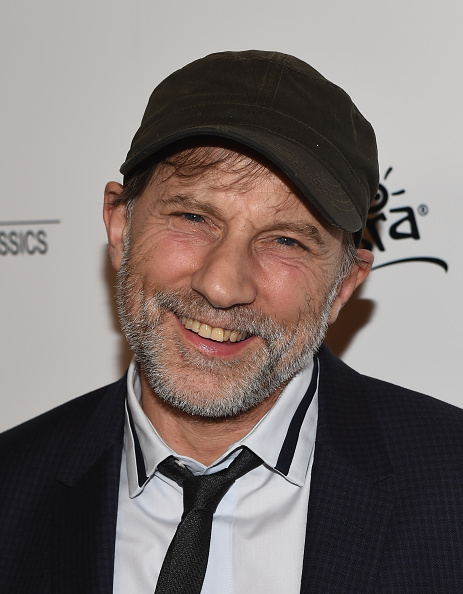 THE Financial Times (FT) Week­end Digital Festival spring edition last Thursday (18) to last Saturday (20), was like eating a bag of cashew nuts. I thought I would just watch one ses­sion, then one more, and one more…

The sessions I watched included: “Cancel culture: Creeping censorship or overblown myth?” with Lionel Shriver and Nilan­jana Roy; Nikki Bedi dis­cussing “The Value of Cultural Exchange: Arts without borders” with ac­tor Simon McBurney and musician Nitin Sawhney; Professor Rana Mitter of Oxford address the ques­tion, “As the Chinese Communist party cele­brates its 100th birthday, what next for the rising superpower?”; and the author of Empireland, Satham Sanghera, en­gage in “Talking about empire”. Photographer Sir Don McCullin spoke of his love affair with In­dia; while Sir Simon Schama and Bonnie Greer tackled “Meghan, Harry, the Firm and the Fourth Estate”.

Perhaps the session I found most moving was the interview on vaccines FT science editor Clive Cookson did with “the pi­oneers behind BioNtech-Pfizer, Ozlem Tureci and Ugur Sahin, on their world-changing work”. The Turkish-origin married couple said they would be happy if their example encouraged other immigrants to take up science. 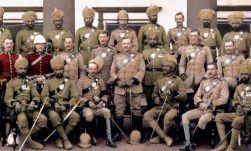 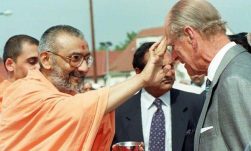 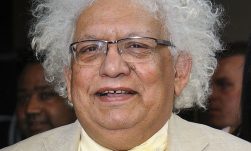