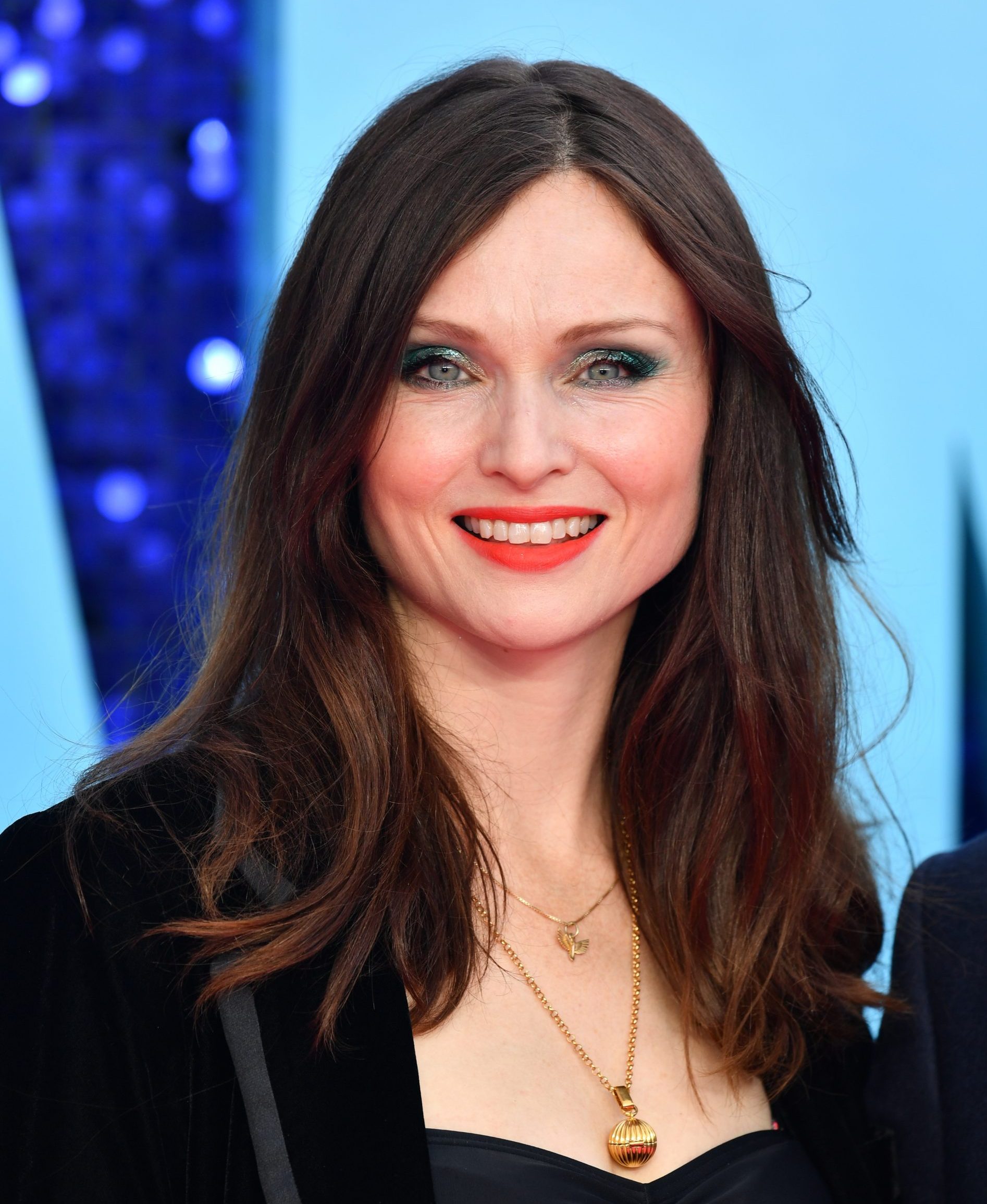 A stalker of singer Sophie Ellis-Bextor will face criminal prosecution if he tries to contact her again.

39-year-old Nishil Patel targeted the Murder On The Dancefloor singer on Instagram with “unsettling” and abusive messages.

He also left presents outside her neighbour’s house thinking it to be Ellis-Bextor’s home, and also repeatedly turned up outside her property, a court heard.

Prosecutor Felix Keating told magistrates that Patel had targeted the singer after meeting her in passing in July last year.

He added that Patent had sent the 42-year-old star hundreds of “concerning” and “upsetting” messages, which were abusive in nature.

He continued to contact her over social media even after she blocked his account. Patel also started appearing outside a house thinking it was hers.

During one of his visit on April 26, he was arrested before he rang the doorbell and left a sticker on a car, magistrates were told.

He had left 30 parcel’s outside her neighbour’s door. The court also heard that Patel had also contacted the star’s husband, Richard Jones, bass player with the band The Feeling, and one of their five children, online.

Ellis-Bextor’s statement read by Keating, said Patel’s behaviour had left her “really unsettled”. Patel did not contest the allegations.

Patel lost his job as a tax consultant in February last year, suffers from bipolar disorder, and was once sectioned, the court heard.

According to the BBC report, the stalking protection order means he will face criminal prosecution if he contacts the singer, physically approaches her, or goes to her address. The measures will be in place for five years.