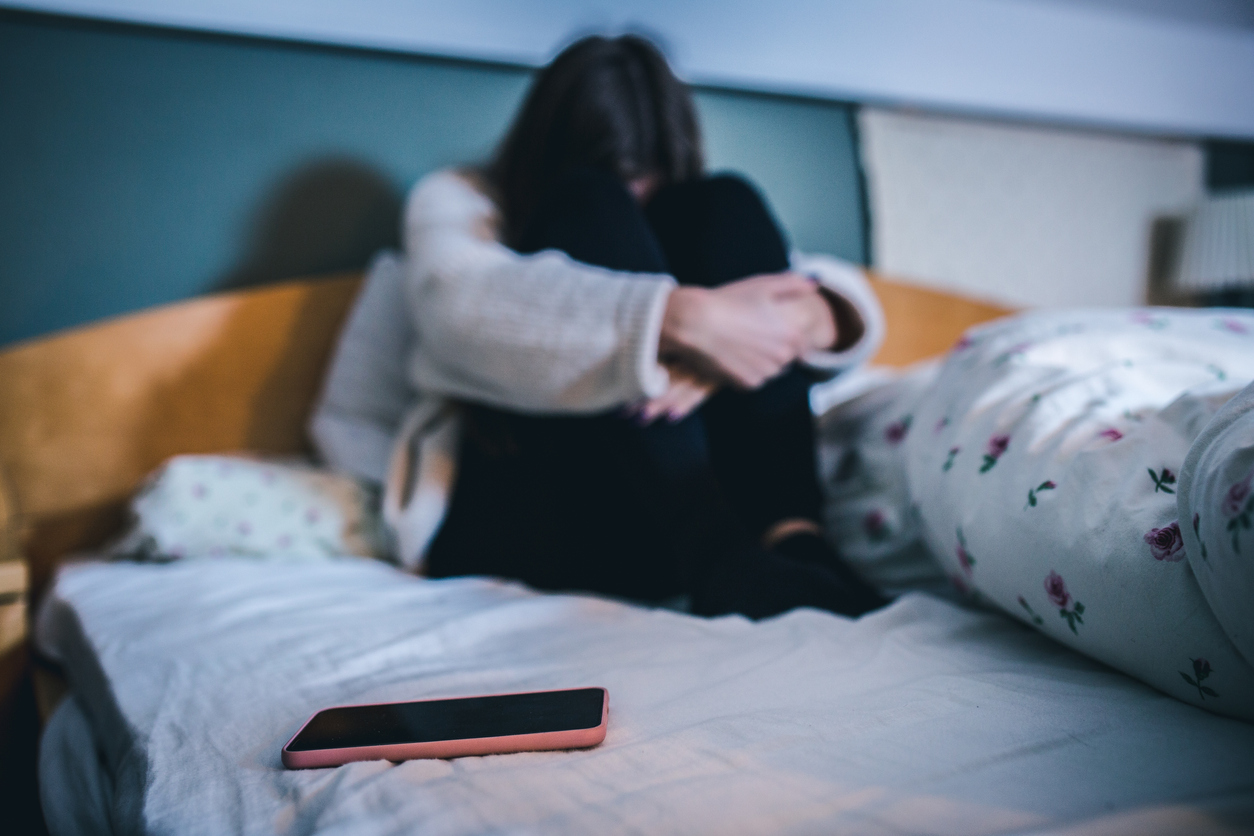 DOMESTIC and sexual abuse in the Sikh community has become a challenge for women, thanks to “toxic cultural practices” and a lack of culturally sensitive services which leaves them suffer in silence, The Observer has reported citing a comprehensive report.
The report made by Sikh Women’s Aid (SWA), the only frontline service for Sikh women in the UK, is set to be released later this week coinciding with the launch of the United Nations’ women’s annual 16 days of activism against gender-based violence.

The report, which has come up after four months of research over the summer, revealed distressing stories of domestic abuse and child sex abuse in the Sikh community.

The research, through which SWA distributed anonymous surveys within the Sikh community in the UK, received replies from nearly 700 respondents and of those, 70 per cent said they faced domestic abuse. It was also revealed that nearly half met more than one perpetrator, including women members of their families.

More than a third of the respondents said they had experiences of child sex abuse and of these cases, one in seven had the experience of facing more than one perpetrator. The report said while most victims knew their abusers, nearly half of the cases of abuse happened at home.

Gender equality remains one of the core beliefs of Sikhism but according to SWA, patriarchal societal practices resulting from cultural traditions – like concepts of honour – mean not many survivors speak out.

However, a number of high-profile cases have raised the awareness level. The murder of Ranjit Gill, a 43-year-old woman from Milton Keynes earlier this year is an example, The Observer added. She was stabbed 18 times by her “dominating and bullying” husband Anil Gill in an attack that was fuelled by alcohol and cocaine.

Sahdaish Pall and Sukvinder Kaur, founders of SWA and authors of the report, said a lack of specialist support for the women in the Sikh community was creating “a generation of young women who are completely lost”, The Observer added.

It also said that SWA will use the findings of the crucial report to create services that will meet the specific needs and cultural nuances that victims of abuse in the Sikh Punjabi community meet.

“Out of all the South Asian communities, Sikh women are the least likely to come forward about abuse. We come across as a very affluent, educated and giving community, and that reputation makes it very difficult for Sikh women to come forward,” Pall was quoted as saying.

“There are issues specific to our culture, like the link between alcohol and domestic and sexual violence. We have a huge drinking culture among men, and the amounts people consume exacerbate issues.”

“There is also a lack of education around things like coercive control. The parental generation’s view is if you haven’t been beaten up, that’s not abuse. There’s often an intergenerational and toxic normalisation and acceptance of violence against women.”

What goes against the victim is the taboo around discussing sexual abuse and issues such as shaming the victim and cultural concepts of honour and shame, which have no basis in religious teachings, are often used against the victims to keep them silent.

A London-based woman in the late 30s was abused by her uncle between ages of eight and 13 but she had to stay silent about her abuse as her family feared that it would not find a good husband for her.

“From the outside, we looked like the perfect family, but behind closed doors was another story. My uncle was a pillar of the community who was active in the gurdwara [Sikh place of worship]. He would come and stay at our house and during those visits, he would abuse me,” she told The Observer.

“Eventually, I told my cousin and made her promise not to tell anyone, but she told her mum who told my mum. My mum slapped my face and began sobbing and saying ‘who will marry you now?’ She said if I wasn’t a virgin, I would have to get married straight away, so I lied and said he only touched me. We had to keep it a secret from my dad because it was her brother, and to this day he hasn’t a clue. It kills me when I hear him saying nice things about my uncle. I had to keep it a secret to protect the family but secrets like that eat you up inside.”

The woman was so disturbed with her childhood experience that when a man in the university tapped her shoulder to get her attention, she screamed in his face.

But life was not still normal for her even if she tried to show everything was okay.

“I had an arranged marriage and the physical side of the relationship was hard as I got flashbacks but I couldn’t tell my husband about my past so I just shut down. I’m just trying to live a normal life,” she said.

The person, however, expressed optimism that people are more aware about the problem nowadays.

“There is more awareness about these issues in the community now compared to when I was a kid but people need to speak out without being punished for it or the abuse won’t stop,” she said.

According to Kaur, sexual abuse in the Sikh community is “almost like the perfect crime” as the likelihood of someone being prosecuted is very low.

“Not only is there a lack of convictions but the community is geared towards protecting the reputation of perpetrators,” she said.

The SWA report also found that the common perception within the Sikh community that the majority of victims of sexual abuse were exploited by non-Sikh grooming gangs is not true – a finding that even earned the report’s authors criticism.

“There is more abuse taking place where the perpetrator is known to the victim and the family. Our community is in denial about that,” she said.

Dame Vera Baird, the victims’ commissioner for England and Wales, who will be present at the official launch of the report, lauded the report saying it highlighted the need for “culturally appropriate support organisations for black, Asian and other minority women who are neglected by the criminal justice system and in the provision of specialist support”.

“I welcome this report although it is hard to [do that] when it shows that there is rampant hidden violence against women and girls in the Sikh community,” she said.

British solicitor Nazir Afzal told The Observer, “It’s a testament to the courage of SWA that we have this report at all, given the hostility they have faced. Nothing in this report should surprise anyone involved in safeguarding.”

He added, “Any strategy that focuses on what men ‘should do’ rather than [on] male violence will always fail. Any successful response will involve addressing male power while simultaneously supporting victims.”