Sidharth Shukla to co-host the upcoming season of Bigg Boss with Salman Khan? 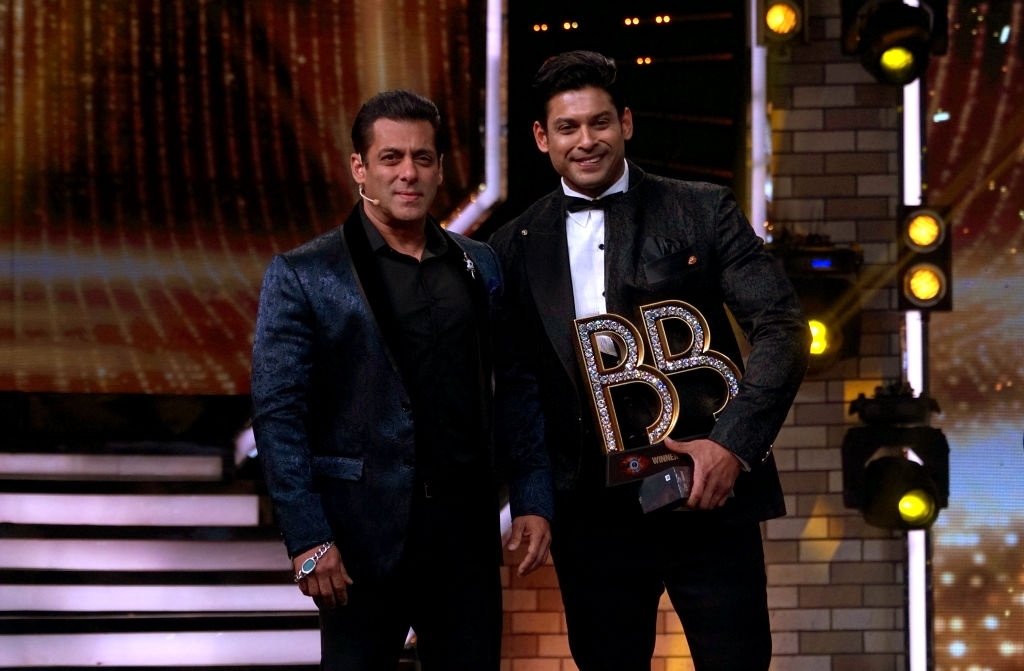 Sidharth Shukla was already a popular name on Indian television before he entered the glass-walled house of Bigg Boss 13. However, nobody can deny the fact that his popularity and fanbase have seen a meteoric rise after he walked away with the winning trophy and prize money of Bigg Boss 13.

Looks like Colors wants to cash on his great popularity among fans in India and abroad and hence, the channel has approached the star to co-host Bigg Boss 14 with none other than superstar Salman Khan. Yes, you heard that right!

“Sidharth has come a long way since his stint in the Bigg Boss 13 house. Fans continue to shower him with a lot of love after the show’s conclusion too. In fact, one cannot deny the fact that the number of his followers have increased in the past few months. Keeping his popularity in mind, the makers have decided to rope him for Bigg Boss 14 too. However, this time not as a participant but for a special segment,” a source close to the development informs a publication.

The source goes on to add, “Sidharth’s role in the show will be associated with this season’s theme – Karara Jawab. He will be monitoring the contestants from outside and will give his comments, opinions on their performance inside the house. The makers are still discussing the format with the actor and once everything gets finalised, they will announce it soon.”

Bigg Boss 14 is scheduled to hit the airwaves on Saturday 3rd October on Colors. If reports are to be believed, the makers have roped in a number of popular names from the film and television industry.

Keep visiting this space for more updates on Bigg Boss 14.