Should you brush your teeth before or after breakfast?

Dental experts recommend that we should brush our teeth twice a day but what is not specified is when exactly is a good time to do the brushing. 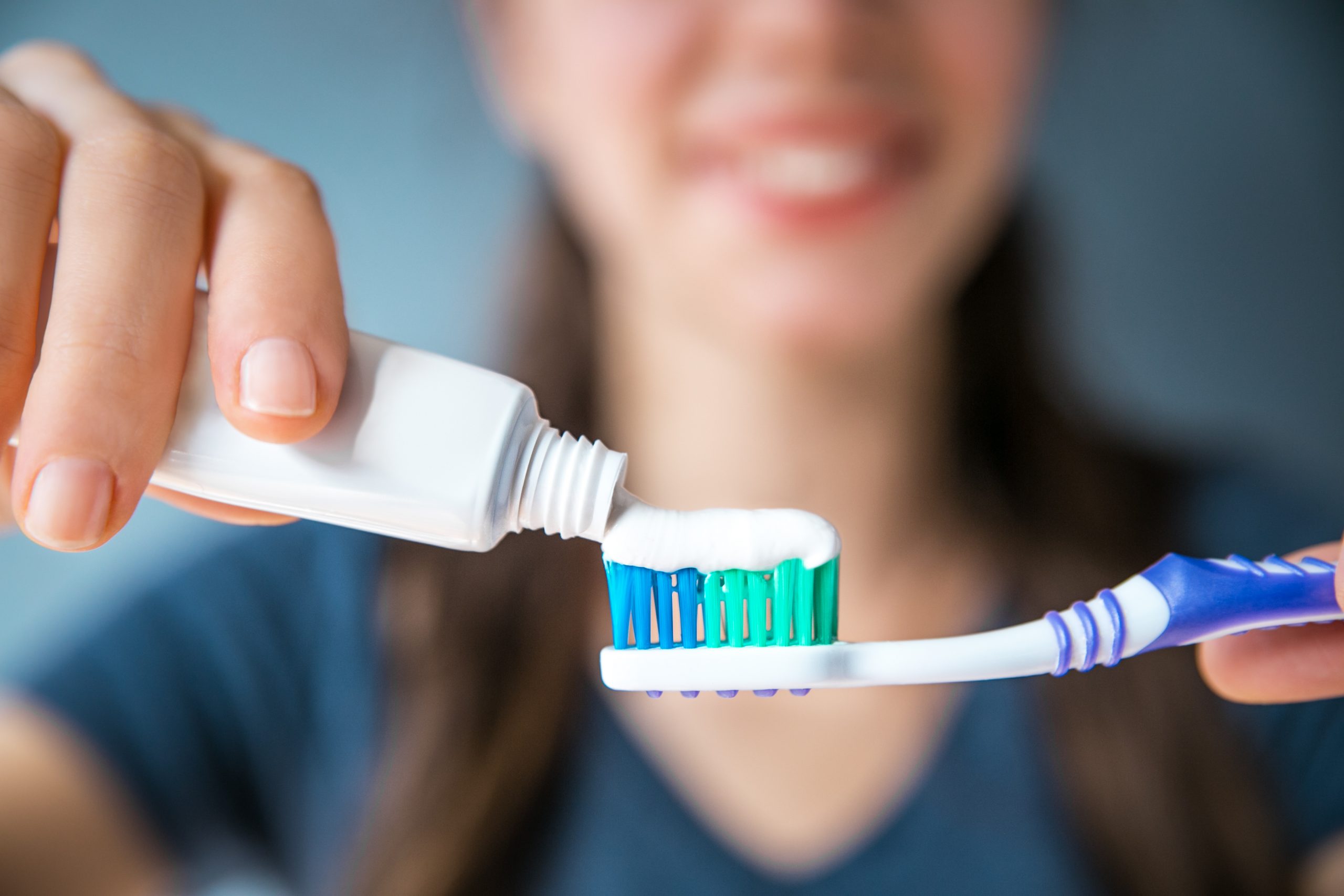 Brushing in the morning and again at night before getting into bed is the standard for most people. Also, most people brush their teeth at the same time each day along with regular flossing.

Dental experts recommend that we should brush our teeth twice a day but what is not specified is when exactly is a good time to do the brushing.

So, should we brush our teeth before eating breakfast or after breakfast? While some experts believe brushing before breakfast is more beneficial for tooth enamel and overall oral health, some dentists are very much divided about the best thing to do, the Mirror reports.

And though it would be difficult to change your morning routine now, let’s take a look at what the experts have to say and you can then decide the best course of action.

An experienced dentist Dr Kunal Patel is reported to have said, “It makes sense to brush your teeth before breakfast as you will have a build-up of natural acid in your mouth immediately after you’ve eaten and run the risk of damaging the enamel if you brush then.”

Agreeing with him, fellow dental expert Dr Anjum Maryam Jahan reportedly said, “If you are brushing immediately after you have eaten, you are effectively brushing the acid onto your teeth which can erode your enamel.”

“Overnight, you naturally develop plaque. This is, in essence, a sticky film of bacteria. That’s why you don’t wake up with great breath. If you don’t brush, you then introduce sugar to the equation at breakfast.”

According to him, this provides the perfect storm for tooth decay as there is the presence of all three elements.

So, if you brush before breakfast “you go into eating with no bacteria, so that process of decay doesn’t start,” he said.

However, some experts disagree and recommend that you should brush your teeth after breakfast.

Dentist and professor at the University of Michigan School of Dentistry, Dr Carlos Gonzalez-Cabezas is quoted as saying, “There are lots of misconceptions, even among dentists, on this subject. People think brushing is all about removing food and plaque. Actually, it’s also an extremely important delivery method for fluoride.”

He is of the opinion that if you brush your teeth before eating breakfast, you will be removing a lot of this mineral while you chew your food.

The doctor adds that there are many subtleties around how acid can damage your enamel.

He states, “There’s a difference between drinking grapefruit juice, and eating a piece of grapefruit. When you’re eating the fruit, you produce a lot of saliva which compensates for that acid, so you don’t have to worry too much. Drink it as juice and yes, the effect is much more aggressive.”

But when asked what he thinks about the idea of removing plaque before the teeth are exposed to sugar and a breakfast with carbohydrate-rich foods, he reportedly said, “There’s some sense there. But the reality is that 95 per cent of people aren’t able to remove plaque from the places where cavities develop when they brush.”

He goes on to add that mostly people eat the first meal of the day very quickly and this doesn’t leave much time for the teeth to get damaged. So, he explains that if your brush your teeth right after eating breakfast, “you remove most of those carbohydrates right away, plus some of the bacteria, and you’re delivering fluoride to prevent demineralisation and stimulate remineralisation.”

Fluoride is often delivered via the toothpaste that most people use.

Therefore, considering these conflicting opinions, would it be best to brush before breakfast and after breakfast as well?

Dr Gonzalez-Cabezas states, “It’s hard enough to persuade people to brush twice a day: once in the morning and once before bed!”

So, bearing this fact in mind experts agree that brushing in the morning irrespective of when you’re able to do it, is far better than not brushing your teeth at all.

Regarding flossing of your teeth, Dr Jahan recommends flossing at night, after you’ve finished eating and drinking.

“That should be enough time to ensure that there are no food particles lodged between your teeth overnight and so no need to floss again in the morning,” he said.

According to the experts, brushing your teeth between meals is also not required.

“It’s not necessary to brush your teeth between meals but if you feel like refreshing your mouth during these times, simply rinse out your mouth with water,” Dr Patel informs.

In fact, the doctor states that brushing your teeth between meals could do more harm than good.

He explains, “Brushing your teeth twice daily is sufficient as any more than that and again, you could end up damaging the enamel.”

Also, brushing too often can lead to other long-term issues such as sensitive gums or receding gums and gingivitis which is a common and mild form of gum disease that causes inflammation of your gingiva – the gum area around the base of the tooth.

Experts inform that gum disease is the result of too much bacteria on the surface of the teeth. But the good news is that dental issues like gum disease and cavities can be prevented with a good dental care routine.

Here are some signs that you need to visit a dentist:

• Gums that bleed easily after flossing or brushing

• Gums that are receding