Shilpa Rao: I would love to sing for Tabu 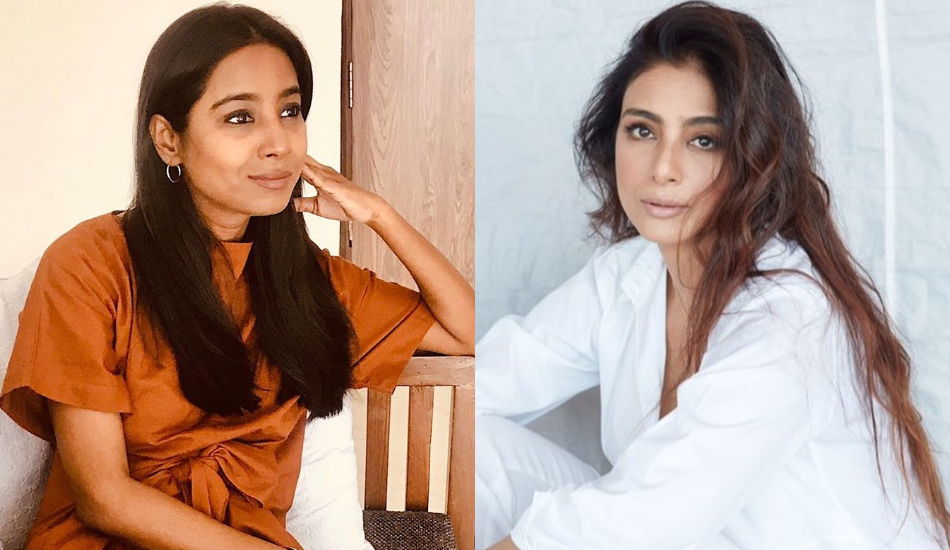 We recently met Shilpa and asked her which actress she would like to playback for, to which she said, “Tabu, I always say this. I would love to sing for Tabu someday. She is just gorgeous.” When probed her if she would like to dedicate any song to the actress, Shilpa said, “No, I want to sing a song for her and then I will dedicate that to her. I really want to sing for her, she is so lovely.”

From the past few years, a lot of actors are trying their hands into singing and there were singers who were upset about it. When we asked Shilpa what she has to say about actors turning singers, she said, “There are a lot of people who feel that when you are doing music it has to be technically right. But music is much beyond that. It needs to move you or reach your heart in some way, and if an actor is singing and it does that to you what’s wrong with it. I always believe that anyone can sing and anyone can make you feel that song.”

Last year, we heard Shilpa’s voice in songs like Kalank and Ghungroo (War). Both the songs received a great response. Well, recently, Shilpa’s single Those Words, an all-women project, was released and it is also getting a good response. 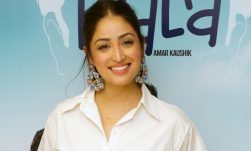 Entertainment
Yami Gautam to star in a film titled A Thursday 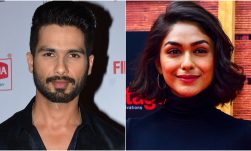 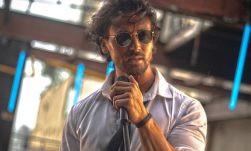 Entertainment
Tiger Shroff makes his singing debut with the single Unbelievable, and it’s a treat for his fans

Anil Kapoor approached to play antagonist in a Telugu film

Sisters gang-raped in West Bengal; one dies by suicide, other fighting for life

Anushka Sharma in consideration for the lead role in Adipurush?