Shefali Shah: I don’t have set acting patterns to fall back on 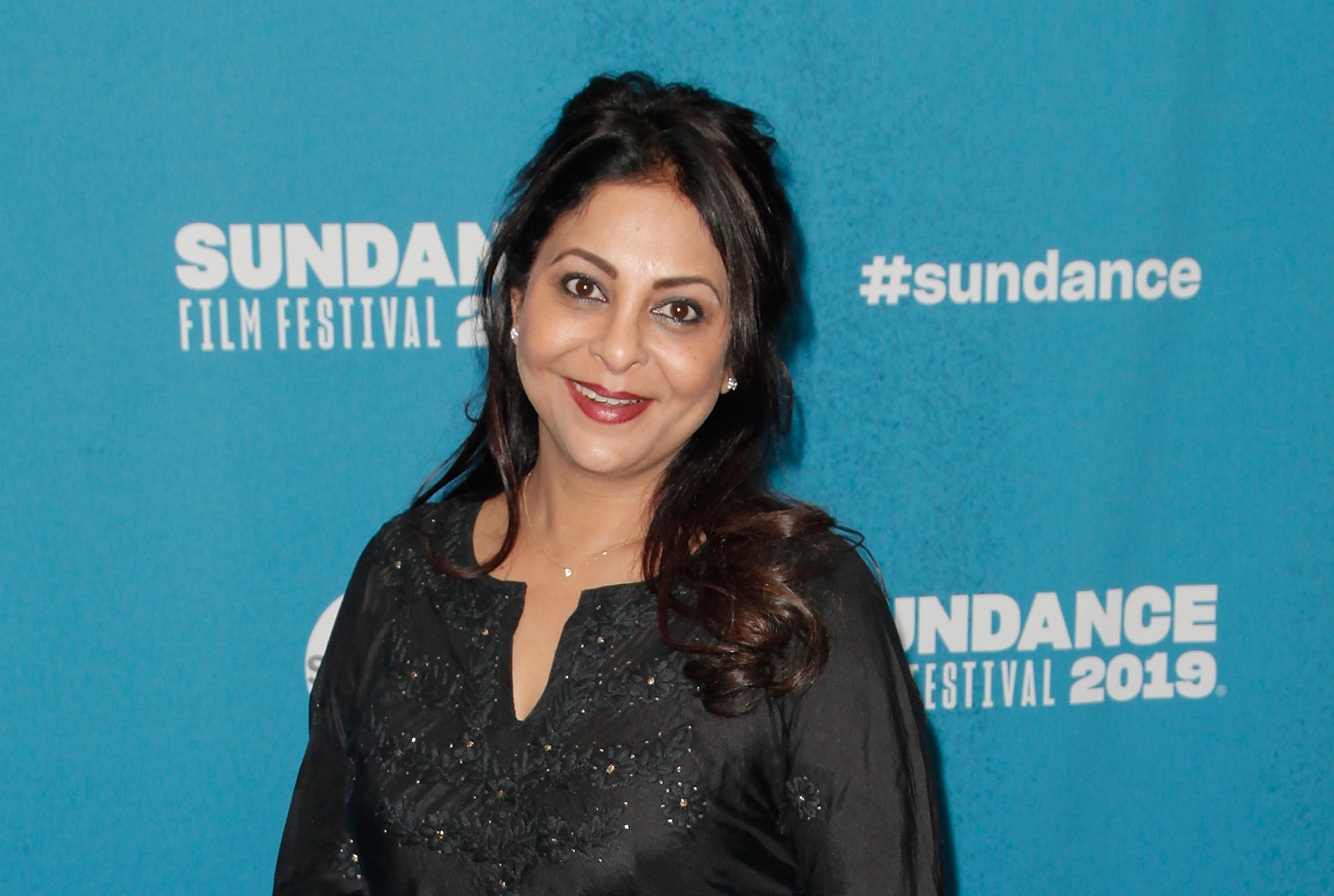 Actor Shefali Shah says she has never walked in on a film set with confidence in her craft despite her 20 years in front of the camera.

Shefali Shah, known for her acclaimed performances in films like Monsoon Wedding (2001), Dil Dhadakne Do (2015), and the International Emmy Award-winning series Delhi Crime (2019), said she consciously avoids using her past work as a ground to extract new performances.

“I am never assured of my craft when I walk into a set. I am terrified to go in front of the camera, every time. I fear that when the director is going to say action, I will just stand there like he is talking to me in French and I can’t understand. But I am glad because this works for me. It might not sound believable but I don’t have a set pattern or a system to fall back on. I follow my instincts,” the actor told PTI.

Shah has followed a similar working style for her latest series Human, where she plays the role of Dr Gauri Nath, who she describes as one of the most complex characters she has essayed.

“With Gauri, I don’t know whether it is going to work. There was a way of playing her and I knew it was a sure-shot way of going about it, but how does this excite me? So you take a chance, play her differently. This never lets me be complacent. Never do I go on a set like ‘Hey, I have got this.’ I don’t.”

Shah said she had heard about human trials but when she read the script–penned by Singh and Ishani Banerjee–the details left her “shocked and horrified”.

The actor said she prepared for the role by doing thorough homework. “Gauri was written in a certain way, but the more I read the script and thought about it, I decided to play it differently. I am glad my directors agreed and gave me freedom.

“Gauri is unlike anyone I have ever known. It pushed me out of my comfort zone because she is completely opposite to me. She is like a pandora’s box. I studied the script every single day but she kept surprising me because the character is unpredictable,” she added.

Celebs pay homage to Birju Maharaj: Tremendous loss to the world of performing…