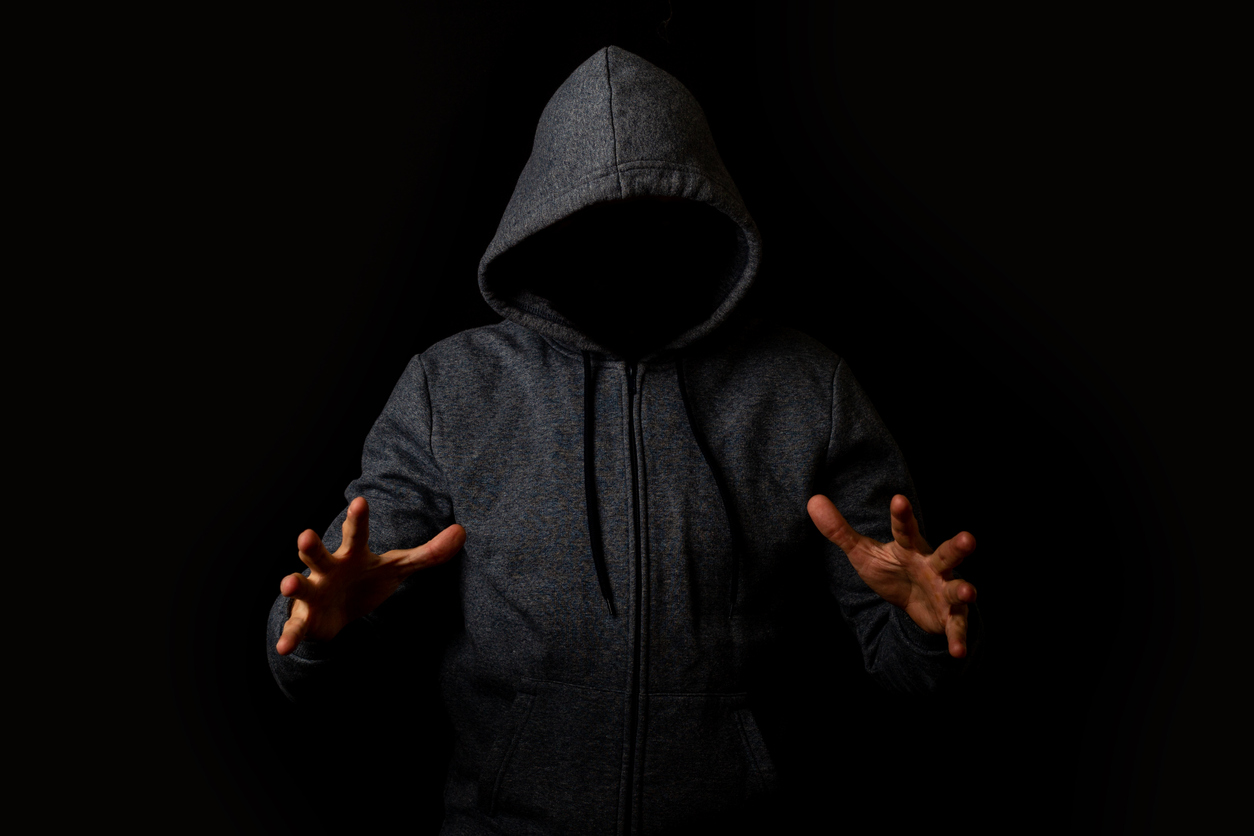 THE new Home Office figures have revealed that 13 per cent of those arrested in the year to March this year under terrorism laws were aged under 18, up from five per cent in the previous year.

One in eight terrorism suspects are children, and there had seen a fall in the number of older people being arrested for terrorism offences, reported The Telegraph.

According to experts, the increase in numbers is mainly due to influence of far-Right extremists who are eschewing major social media platforms such as Facebook or Youtube and seeding extremism through newer ‘alt-tech’ platforms.

The most recent figures show that of the 215 people in custody, 44 were described as “extreme right wing,” while the number of Islamic extremists made up 157, the lowest number in five years, The Telegraph report added.

Earlier this year a 16-year-old boy from Cornwall became Britain’s youngest convicted terrorist after he admitted two offences of dissemination of terrorist documents and 10 of possession of terrorist material. He downloaded his first bombmaking manual at 13, before joining an online forum called Fascist Forge.

The court heard that the boy, who was the leader of a banned neo-Nazi terrorist organisation, worked from his grandmother’s house and recruited other members such as fellow teenager Paul Dunleavy, who was jailed last year for preparing a terrorist attack.

“This is starting from a low base, and still only represents just over 20 annual arrests, but does speak to a concerning trend of an increasingly young demographic being targeted by extremist recruiters,” Milo Comerford, head of policy & research on counter extremism at The Institute of Development Studies, told The Telegraph.

“This has been a particular pronounced trend within far-Right extremism, where in February we saw the youngest ever person sentenced for a terrorism offence in the UK, downloading a bomb-making manual at 13 and going on to become the leader of the UK arm of the neo-Nazi terrorist group Feuerkrieg Division.

“The government’s newly released draft Online Safety Bill requires that tech companies take much stronger risk-based precautions to protect young people on their platforms, introducing a ‘duty of care’ for platforms to address harmful content which might seed polarisation or radicalisation among young people.”

The new legislation targets to remove extremists from the major social media platforms.

But, experts say that smaller ‘alt-tech’ platforms, included encrypted-messenger apps such as Telegram, where Feuerkrieg Division channels recently resurfaced, targeting recruitment at young people in the US and Europe, remains a major challenge.