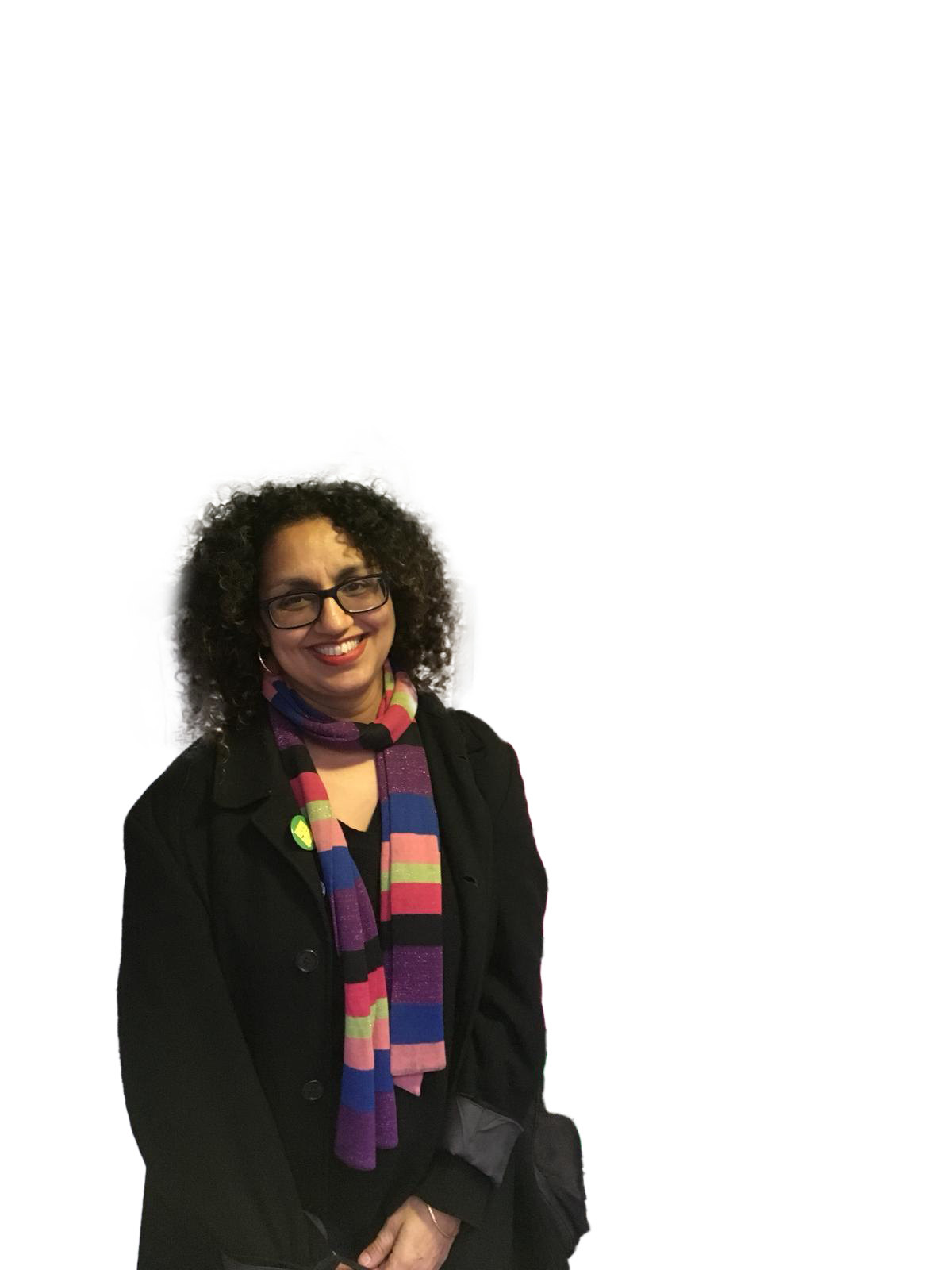 HAVING grown up as a part of a large extended Punjabi family in Birmingham and being one of six siblings, Sharon Duggal often retreated into books as a way of finding her own place in a busy household.

Books being a connection to a wider world, beyond the parameters of a close knit-community and supposed trajectory, led her towards writing, which became a creative outlet. Although writing remained with the naturally creative mind, it wasn’t until her children were of a school-going age that she managed to pursue writing seriously. The result has been Duggal’s widely acclaimed debut novel The Handsworth Times and her short stories appearing in various anthologies.

The talented writer recently delivered her second novel Should We Fall Behind, which is a multi-layered story of emotions and people who live side by side, but don’t notice each other until a newly arrived young man changes everything.

Eastern Eye caught up with rising literary star Sharon Duggal to speak about writing, inspirations and her new novel.

How did you feel when your first novel was published?
My first novel, The Handsworth Times, is a fictional account of people like me: British Asian people living in a very multicultural innercity area with all the challenges that brings. My characters are not the kind of people that regularly (or ever) appear in published literature, so I was both surprised and elated when Bluemoose Books said they wanted to publish it. When it did eventually get published, I was nervous about what people close to me might think, but my friends and family were incredibly supportive. Unfortunately, my father never had the opportunity to see me as a published author. He always encouraged us to be who we were despite the pressures to conform from elsewhere. He was his own person and I know he would have been incredibly proud to see me becoming the author I always dreamt of being.

What led you towards writing Should We Fall Behind?
I knew as soon as I finished the first book that I wanted to write another, so it was inevitable really. 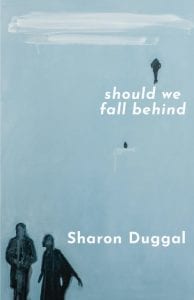 So, what’s the story about?
Should We Fall Behind is about people who live side by side in a busy city, but hardly seem to notice each other until one day, someone called Jimmy arrives and things begin to change. It is a book about the stories behind ordinary people, who could be any of us. Essentially, I wanted to write about the universal human experiences, which connect us all regardless of our backgrounds.

What was the biggest challenge of writing this novel?
I juggle writing with having to make a living and family commitments, so practically, time is always a challenge. I was making the final edits to this book when the pandemic hit, which was difficult for many reasons, including the fact I suddenly had a full house with my kids and partner, all studying and working from home. So, finding a quiet space was a challenge. I found it difficult to focus when everything appeared to have shifted in the world due to Covid.

What other challenges were there?
Artistically, the challenge was writing a story from multiple points of view. The cast of characters in the book are multicultural and multi-generational and each of them needed to be authentic and distinctive. I really hope I have managed to do that.

Who are you hoping connects to the novel’s story?
I hope the book appeals to all kinds of people. It has recently had positive reviews in a range of publications, including Prima Magazine, who have chosen it as their book of the month for November, which is a really good sign. Ultimately, I will be pleased if any reader cares about the characters and is drawn in by the story.

How much does the critical acclaim that you have received so far mean?
I’d be lying if I said this kind of thing doesn’t matter because it is good reviews that encourage people to pick up the book in the first place, and writers are nothing without their readers. But I understand that taste in anything is subjective and there will almost definitely be some negative responses to the book, and I will have to deal with that.

Did you learn anything new, including about yourself, when you wrote the book?
I have proved to myself that I have more than one book in me. I am already thinking about the third book and itching to get to it. Writing is a long and solitary pursuit, but I love it, which probably says something about the kind of person I am.

Who is your own literary hero?
I don’t have one literary hero as such, but there are many writers I admire very much and wouldn’t narrow that to just authors. Stories are told through music and film as well as literature, so, songwriters, film directors and many other artists sit among my literary heroes. Among those I would include are John Steinbeck, Bob Dylan, Jhumpa Lahiri, RK Narayan, Patti Smith, Leonard Cohen, Elizabeth Strout, Satyjit Ray, Annie Proulx, Roald Dahl, Toni Morrison, the list is endless.

So, would you tell us what’s your all-time favourite book?
That is very hard to say, but if I had to pick one then it would either be One Hundred Years of Solitude by Gabriel Garcia Marquez or The House of Mr Biswas by VS Naipaul.

What inspires you as a writer?
I am very much inspired by the urban multicultural communities I am intrinsically part of, and specifically by experiences, and stories of people from immigrant backgrounds like my own family.

Why should we pick up your new book Should We Fall Behind?
If you haven’t read my work before, then perhaps to take a chance on a relatively new writer, and one who might be writing about the sort of characters who could resonate with you. 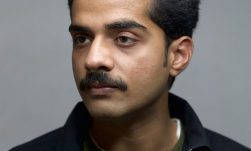 Arts and Culture
Priyank Tiwari is 'just going with the flow' 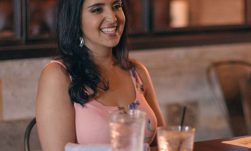 Arts and Culture
The highs and lows of celebrity Cameos 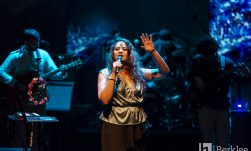