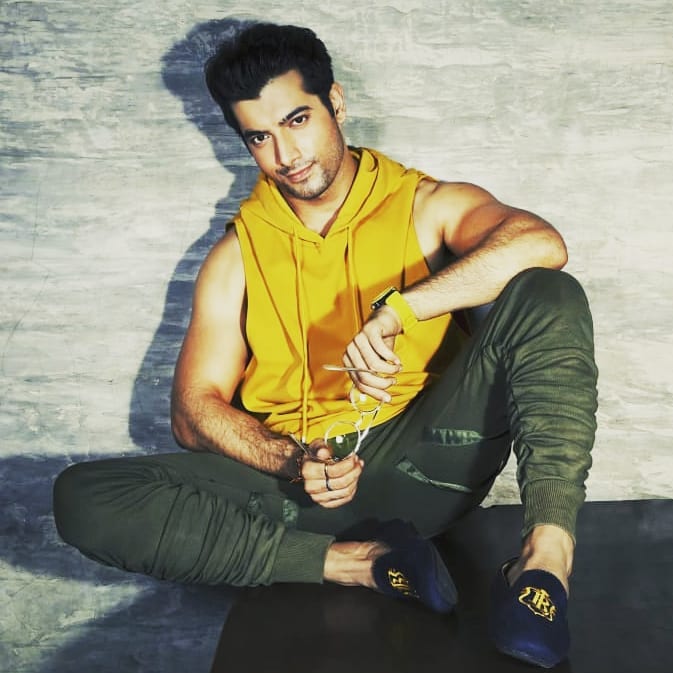 The audience is waiting for the grand premiere of the forthcoming season of Colors’ successful supernatural revenge drama Naagin with bated breath. Their excitement grew further when the channel recently dropped actress Hina Khan’s first look on the much-awaited show.

Khan, who was last seen on Kasautii Zindagii Kay on Star Plus, plays a shape-shifting serpent on Naagin 5.  Joining her on the cast are Surbhi Chandna, Dheeraj Dhoopar, and Mohit Malhotra. While Dheeraj has been roped in for an extended cameo, there is no update on the character that Mohit will be essaying on the show.

Now, the news is coming in that Ekta Kapoor has signed actor Sharad Malhotra for an important character on Naagin 5. Known for such successful shows as Kasam Tere Pyaar Ki and Banoo Main Teri Dulhan, Malhotra was most recently seen in Rashmi Sharma Telefilms’ show Muskaan on Star Bharat. Reportedly, the actor has joined the cast of Naagin 5 to play the lead antagonist.

While neither Sharad nor the makers have confirmed anything, some sources reveal that the actor will be seen in a never-seen-before avatar on the show. If the news is true, it will be really interesting to see Sharad in an out-and-out negative character.

Meanwhile, the cast of Naagin 4 has wrapped up shooting for the show. They shared their emotional farewell speeches which have been doing the rounds on social media. While fans loved the fresh pairing of Nia Sharma and Vijayendra Kumeria on Naagin 4, they could not deal with a slapdash storyline, leading to the untimely closure of the series.

The makers are yet to announce the premiere date for Naagin 5.