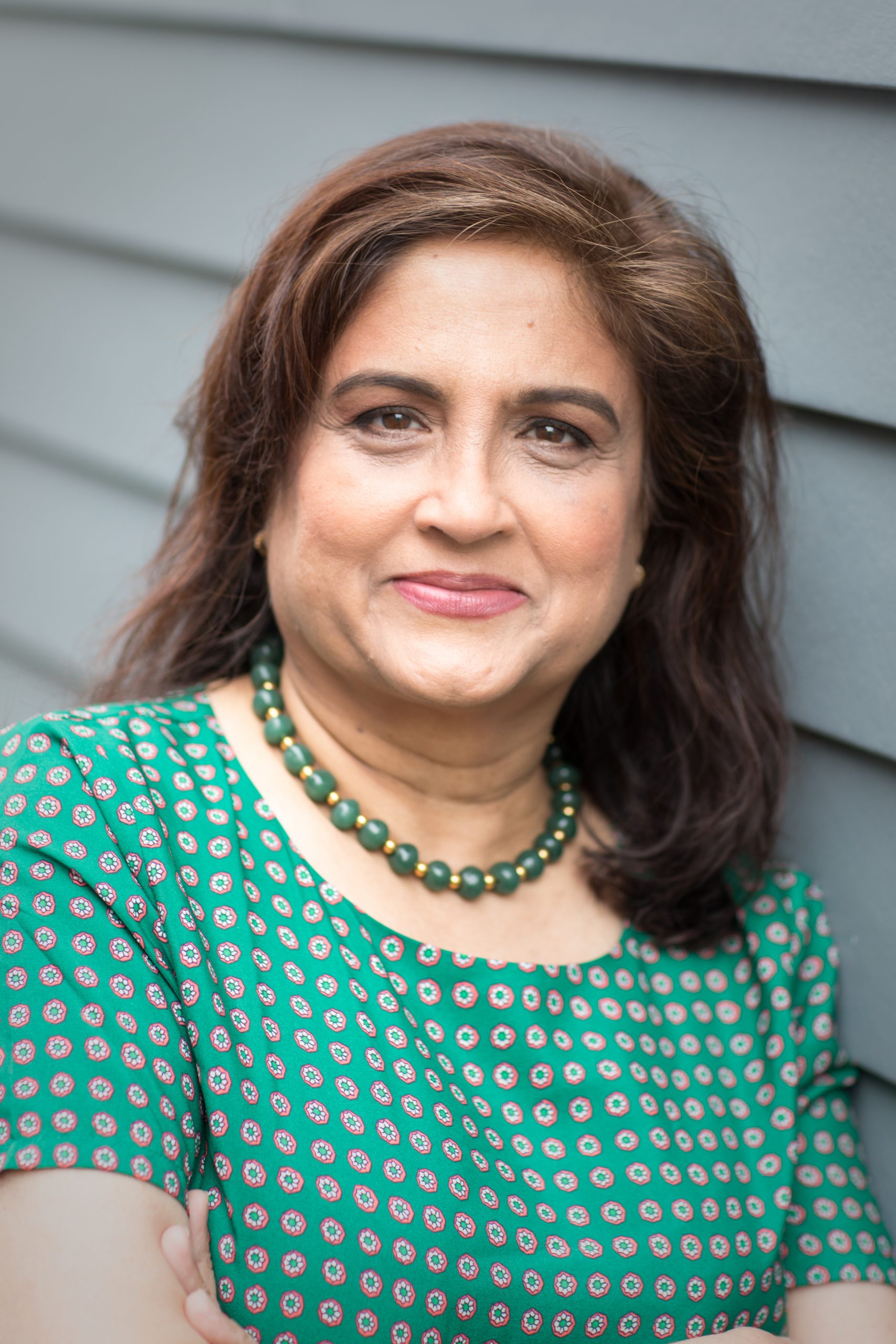 AT THE age of 57 and after decades of silence, Shabnam Samuel wrote her deeply emotional memoir A Fractured Life.

The author, motivational speaker and philanthropist has documented her journey from being abandoned by her parents in India and a troubled childhood, to a broken marriage to an older man, moving to the US and finding her voice after years of abuse. Now based in Washington DC, she is helping give others a voice and showing it’s never too late to follow a creative passion.

Eastern Eye caught up with Shabnam Samuel to discuss her book, literature and journey.

What first connected you to writing?
I write to make sense of things happening around me. I think the first time I wrote, to understand who I was or where I was, were my letters from a boarding school In India, which I sent home to my grandparents. I was seven and couldn’t understand why I went to boarding school, so I would write these postcards home full of atrocious spelling mistakes, but always an essay! That’s where my storytelling in the form of words began.

What is it that led towards writing your memoir?
I always say that I am an accidental memoir writer. I had no intentions of ever publishing one. I wrote, but never thought about getting the world to read what I had written. Social media had a lot to do with my becoming a memoir writer. After I joined in 2008, I became a part of many writer groups and started making friends online, outside my regular close-knit Indian community, where we were all, oh so perfect. My online friends were imperfect, strong, brave, spoke their minds and were not riddled with shame, guilt or taboos.

Tell us more…
This difference of how I had led my life for the last five decades under veils and carpets was an eye opener. These interactions with people that I had never met, whose stories and life learnings were so amazing, fuelled my writing and the need to speak my mind.

Tell us a little about the drive to write this story?
I published very late in life. The rocket fuel for that was my need to prove I exist. Growing up, under this cultural silence that so many of us, especially south Asians, live through had taken a toll on me. I never showed it but felt it in every emotion and interaction. When you grow up always being aware of the fact that people should not know who you are, to protect and safeguard others, is a very difficult situation to be in. But that’s what I did, and who I became. An island to myself. An isolation of my mind and soul, and always living like a spectator to my own life. I was always a guest.

Who are you hoping connects to the book?
I know there are scores of people like me out there. I know those people and their stories. I have been those people. I want my book and words to carry to them. I want them to feel these taboos and stigmas are all man-made. And I don’t mean ‘man’, I mean our human race. If you are in an abusive relationship, there is no shame in letting the world know. This façade of ‘honour’, ‘family name’, ‘children’ are just excuses for how the world chooses to box us in. I want a young girl to know that it wasn’t her fault if someone chooses to assault her, even if that someone belongs in the family. I want anyone out there, and not just women, to find strength in my journey.

Did you learn anything about yourself while writing this book?
Yes, I did learn that my levels for pain and abuse are pretty high. It was like they had become a strong part of me.

Has writing A Fractured Life helped you heal in any way?
Yes, it helped me recognise how I had failed myself and how in turn, I had failed my son. One cannot be a mother or a wife in the true sense of the word when you are missing parts of you.

The memoir documents your incredibly challenging life. How did you remain strong during the difficult times?
I escaped in my head to far-off places. I dream a lot, mostly unfulfilled, but it helps me cope in those moments when I am lost at sea. Music has been another life saver.

What have the positive reactions to the book meant to you?
My book being accepted so widely, in a positive way, just tells me that we are ready for a story like mine. We are ready to accept the fact that being brown doesn’t mean you are perfect. It tells me that people are identifying at some level to my story. Be it a broken engagement, physical abuse or whatever the layers, someone or the other connects.

What can we expect next from you?
I am working on three books. Yes, call me crazy! One I can’t talk about right now, because it is not a direct project of mine, but the second one is a continuation of A Fractured Life, and the third is a collective book of essays about the Assyrian part of me.

What inspires you as a writer?
I love reading stories of courage, non-fiction disguised as fiction, and human-interest stories. I always find strength and inspiration there.

Do you have a favourite author?
Mary Karr is an author whose books inspire me.

You went through a heroic journey, but who is your own hero?
I never had a hero growing up, because I led an isolated life. There were very few people that I was allowed to meet. But now I do. I read stories mostly memoirs of these brave women who have the courage to talk about everything under the sun. I learn grit and courage from them every day.