Scindia would not get respect in BJP: Rahul Gandhi 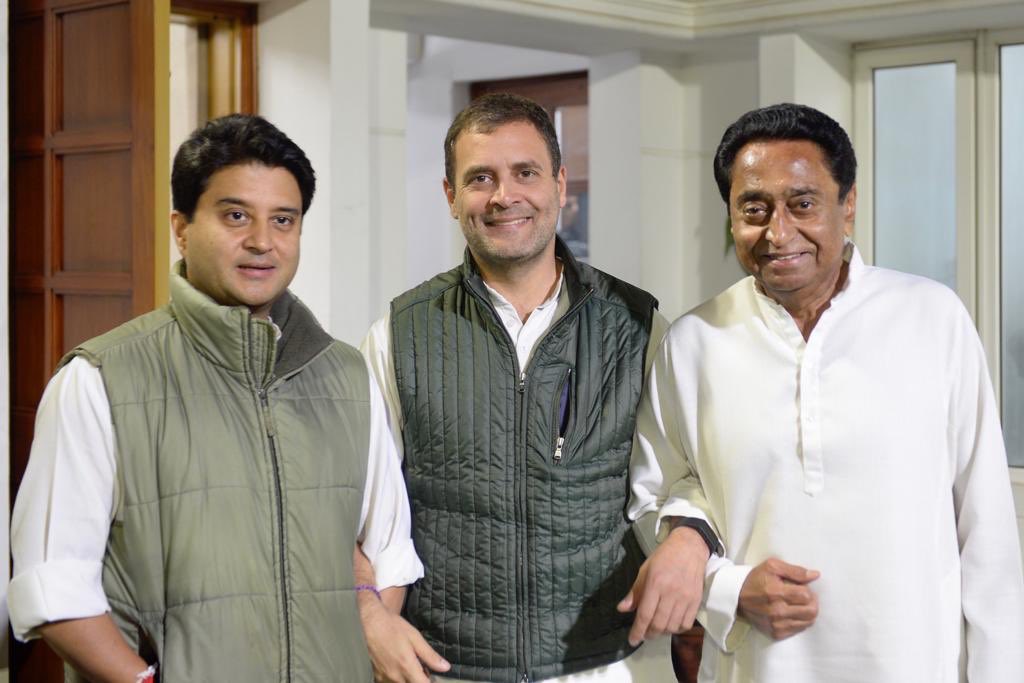 INDIAN National Congress leader Rahul Gandhi on Thursday (12) said Jyotiraditya Scindia forgot his ideology as he was apprehensive about his political future.

He added that Scindia would not get respect in the BJP.

Talking about Scindia’s move to the BJP ending his long association with the Congress, Gandhi said there is a difference between what Scindia is saying and what is in his heart.

Scindia would not get respect in the BJP, nor would he feel satisfied there, the former Congress chief said.

“I wish things could have been resolved collaboratively within the party,” he said.

Unfortunate to see @JM_Scindia parting ways with @INCIndia. I wish things could have been resolved collaboratively within the party.

A day after quitting the Congress, Scindia joined the ruling Bharatiya Janata Party (BJP) on Wednesday in the presence of its president JP Nadda and slammed his former party for “denying reality” and “not acknowledging” new thoughts and new leadership.

Scindia has been named as the BJP’s Rajya Sabha candidate from Madhya Pradesh.

On Thursday, Scindia visited the BJP office in Bhopal in Madhya Pradesh.

Thanking @JPNadda ji, @narendramodi ji, @AmitShah ji & members of the BJP family for accepting& welcoming me. It’s not just a turning point in my life,but also an opportunity for me to continue my commitment towards public service under the inspirational leadership of PM Modi ji.