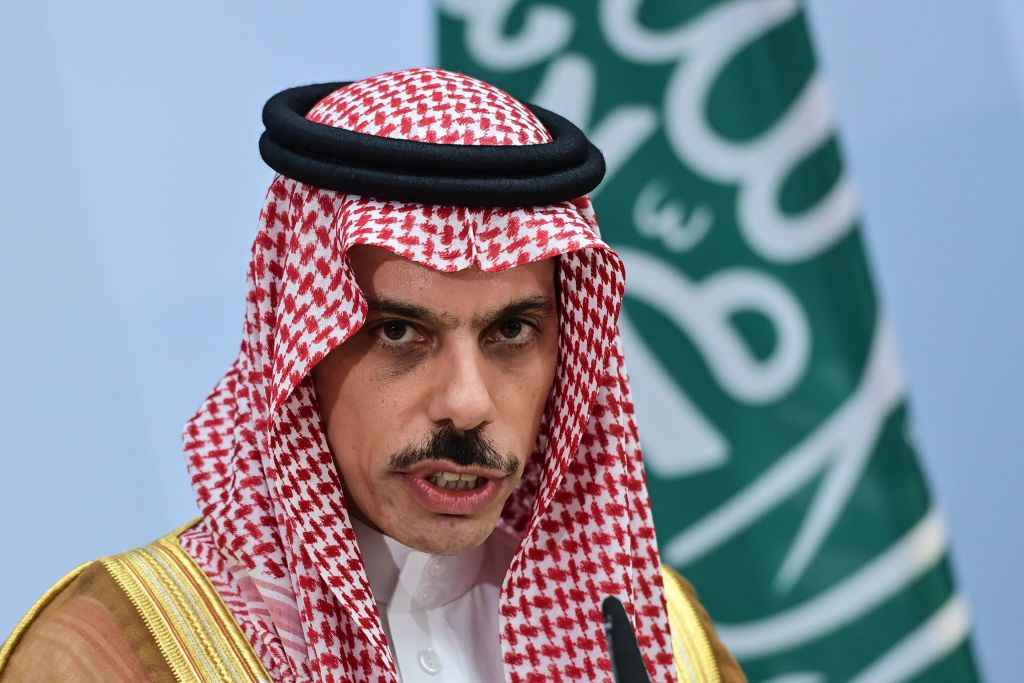 SAUDI Arabia’s foreign minister Prince Faisal bin Farhan Al-Saud will visit Pakistan on Tuesday (27) amid efforts to repair the relations between the two countries that faced some stress in recent times.

The minister will be accompanied by a delegation comprising senior officials of the Saudi government, Pakistan’s foreign office (FO) said in Islamabad on Monday (26).

The Saudi minister’s visit at the invitation of his Pakistani counterpart Shah Mahmood Qureshi holds significance following prime minister Imran Khan’s fence-mending trip to the kingdom in May this year.

The two foreign ministers will exchange views on the entire gamut of bilateral relations and regional and international issues, the FO said.

“It will provide a timely opportunity to review progress in bilateral cooperation in line with the vision of the leadership of the two countries,” the FO said.

The visit will take place amid a volatile situation in neighbouring Afghanistan from where the US and NATO troops are withdrawing by the end of August.

Bilateral ties have come under periodic strain since 2015 when Pakistan refused to send troops for the Saudi war in Yemen.

The differences between the two countries came to open when Pakistan had to pull out of a summit of Muslim leaders in Malaysia in 2019 as Saudi Arabia was not part of it and saw it as an effort to create a rival group of non-Arab Muslim countries.

Pakistan also returned $3 billion (£2.1b) to Saudi Arabia after the summit fiasco.

Qureshi had criticised the Saudi kingdom for failing to call a meeting of OIC foreign ministers on the Kashmir issue.

However, efforts were being made to stitch the differences and put the relationship back on track.

The breakthrough came when Bin Salman in March called Khan over the telephone and invited him for a visit.

Saudi Arabia is home to more than two million Pakistanis.

The Saudi foreign minister’s visit comes roughly a week after 62 Pakistani prisoners were repatriated from the kingdom via a special flight. The prisoners were brought back home after Khan intervened and arranged funds for their repatriation, the Dawn newspaper reported.

Interior minister Sheikh Rashid said in May that 1,100 Pakistani prisoners in Saudi Arabia were being repatriated to Pakistan.