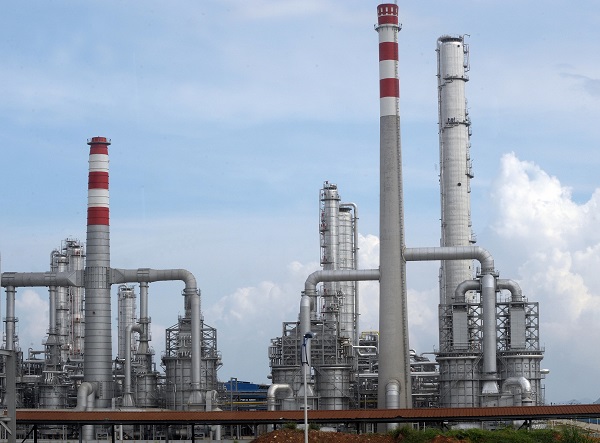 The confirmation from the kingdom has come at a time when India is pitching for easing global output cuts to curb a rise in oil prices that has made consumption-led recovery difficult in the country.

Fuel prices have touched an all-time high in India. Petrol is now more than Rs 100 (97p) per litre in several districts while diesel rates are rapidly moving towards Rs 90 per litre (87p).

“Saudi Arabia has remained committed to meeting the requirements of India from oil and petroleum products and our energy cooperation has been going very well. It has been further reinforced during the recent and ongoing communications between prince Abdulaziz bin Salman, minister of energy and his counterpart minister Dharmendra Pradhan,” Saudi ambassador Dr Saud bin Mohammed Al Sati said.

In 2020, the kingdom invested £1.98 billion in India and is looking at expanding bilateral ties in petroleum, renewable energy, IT and artificial intelligence, he added.

Saudi Arabia aims to shift the country’s economy away from its dependence on oil profit and has prepared a Vision 2030 plan for the same. It includes expansion of economic engagement with India and other strategic partners.

“The number of Indian companies investing and operating in the kingdom has been growing. In 2020, 44 new licences were issued for Indian investments,” the ambassador said, adding, “Saudi Arabia also had the highest foreign direct investment (FDI) increase to India in 2020 with investments worth $2.81 billion (£1.98bn),” he said.

Cooperation in health stands out as one of the most important aspects of bilateral ties in the wake of pandemic, Al Sati said.

“We will continue to extend all forms of possible support to India and its friendly people to overcome the current Covid-9 challenge. I am confident that India has the resolve and capacity to deal with the current challenge of Covid-19 and this crisis shall wane out shortly.”

In 2019, Saudi Arabia agreed to align its Vision 2030 and its 13 Vision Realisation Programmes with India’s initiatives of ‘Make in India’, ‘Start-Up India’, ‘Smart Cities’, and ‘Digital India’, he said.

The kingdom also announced plans to invest more than £70.36bn in India in petrochemicals, refining, infrastructure, mining and manufacturing and agriculture, among other sectors.

Al Sati said, “Saudi Arabia hopes to obtain 50 per cent of its electricity from renewables by 2030. This comes alongside the Saudi Green and Middle East Green initiatives, designed to boost vegetation, reduce carbon emissions, and combat pollution and land degradation.”