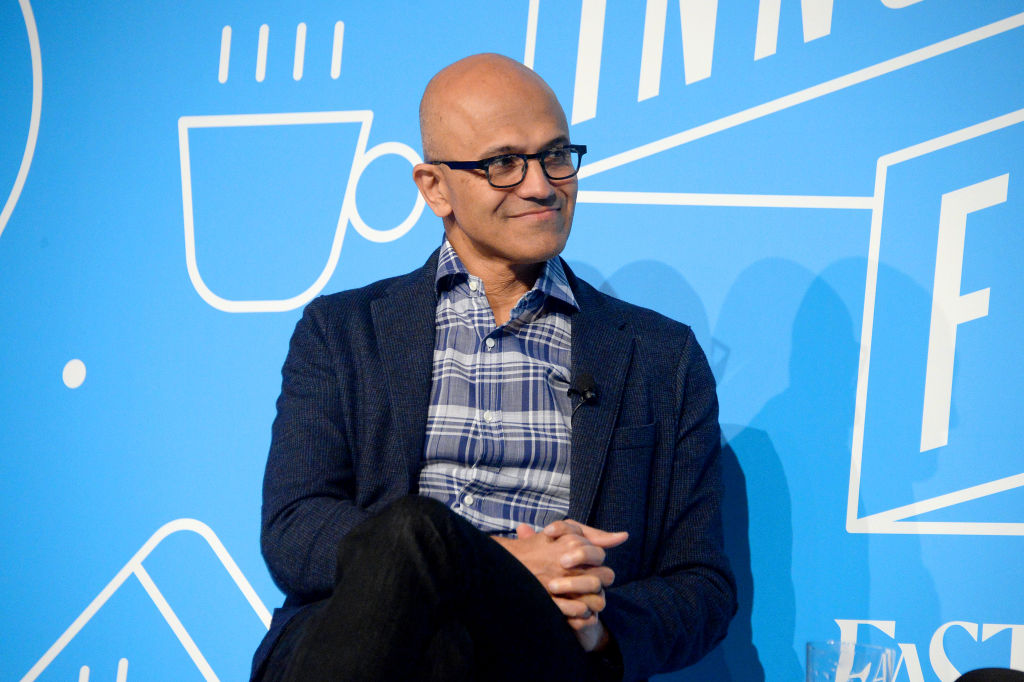 “Groww gets one of the world’s best CEOs as an investor and advisor. Thrilled to have @satyanadella join us in our mission to make financial services accessible in India,” Groww’s co-founder and CEO Lalit Keshre tweeted on Saturday (8).

However, he didn’t disclose the financial details of the investment.

Groww had raised $251 million (£184.76m) in October last year in a funding round led by Iconiq Growth, which valued the mutual fund and stock investment platform at $1 billion (£740m).

The funding round also saw participation from investors like Alkeon, Lone Pine Capital and Steadfast.

Started in 2017, it claims to have more than 15 million registered users.