“To give the best possible care to the public common sense and the right language should be used.” 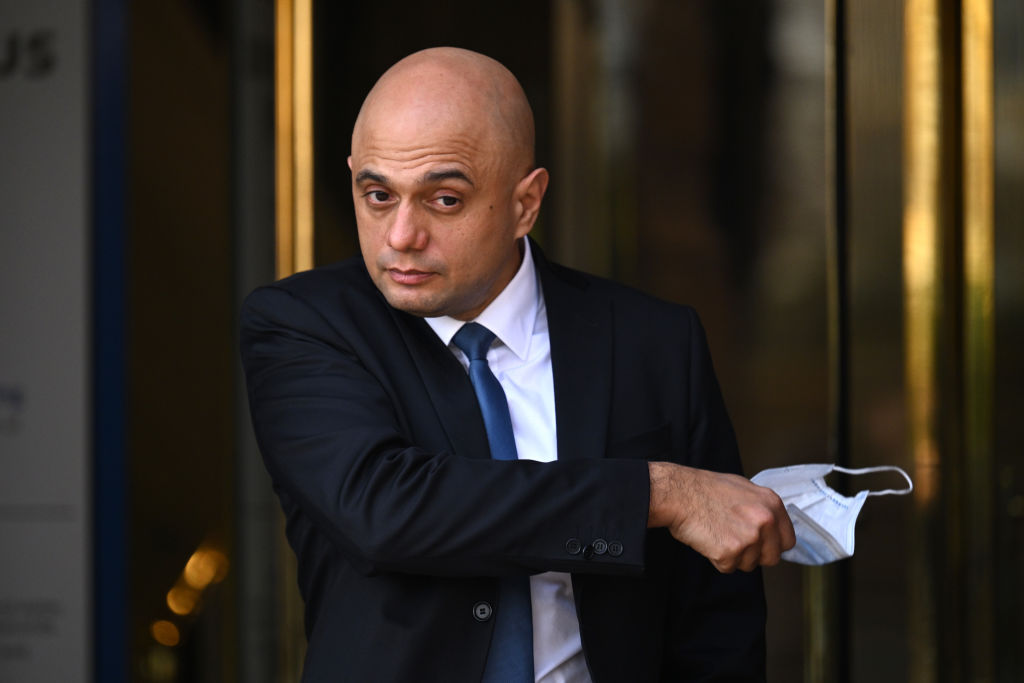 On Tuesday (28), MailOnline exposed how ‘women’ and ‘woman’ had been scrubbed from online guidance for menopause.

Earlier, ministers had promised to crackdown on woke gender-free language in medical advice.

In May, MailOnline revealed how NHS digital had quietly scrubbed all mention of women from its landing pages for ovarian, womb and cervical cancer.

According to Javid, in order to give the best possible care to the public common sense and the right language should be used.

“Language matters. I have made clear that the word ‘woman’ should not be removed from key women’s health pages. I have been assured that the changes highlighted below, as well as others, are being reversed,” Javid wrote on Twitter on Wednesday (29).

Language matters. I have made clear that the word ‘woman’ should not be removed from key women’s health pages.

I have been assured that the changes highlighted below, as well as others, are being reversed.https://t.co/NgPSa22iFf

In its online overview about menopause, NHS advice used to contain six gender-specific mentions. But it was updated on May 17 to remove the terms.

According to experts, de-gendering medical advice could be dangerous for women by over-complicating vital health messaging.

Meanwhile, NHS digital, which manages health information webpages, said that it wanted to ensure the language was ‘inclusive’.

Menopause is a natural decline in reproductive hormones when a woman reaches her 40s or 50s. It is signalled by 12 months since the last menstruation.

Common symptoms include hot flashes and vaginal dryness. There may also be sleep disturbances. Experts said that increased awareness about the condition means an increasing number of women are coming forward for advice or medication.

The new, gender-neutral description says: ‘Menopause is when your periods stop due to lower hormone levels’.

The old advice also highlighted that menopause usually occurs in women between the ages of 45 and 55, but about one in 100 women experience it before 40.

The NHS webpage on menopause used to describe the condition as ‘when a woman stops having periods and is no longer able to get pregnant naturally’.

But none of this information is included in the overview section of the updated webpage, MailOnline report said.

The first mention of ‘women’ in the new version is on the third page, in a section about drugs to treat the condition.

Dr Karleen Gribble, an expert in nursing and midwifery from Western Sydney University in Australia, said that the risk of de-sexing this information remains that women who have low English or health literacy may not know that the information applies to them.

According to her, the new version of the page violates a ‘basic principle’ of health communication that identifies who the information is for.

Currently, there are concerns about trans-inclusive language in NHS guidance, with services currently in a ‘woke’ storm about de-gendering language surrounding women and pregnancy by erasing terms like breastfeeding.

Responding to MailOnline report, an NHS spokesperson said: “The NHS website provides information for everyone. We keep the pages under continual review to ensure they use language that is inclusive, respectful and relevant to the people reading it.”