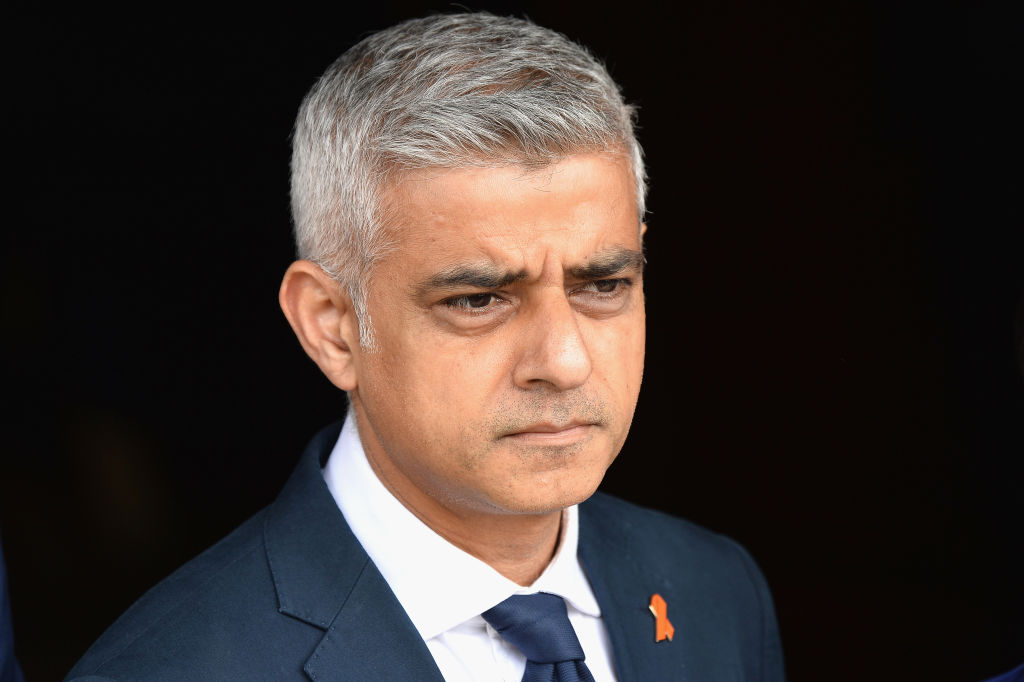 London mayor Sadiq Khan has called on Labour leader Jeremy Corbyn for a second referendum before a general election.

Khan has always been pro-remain and he told the Guardian that it was both “the wrong policy and also electorally bad” for Labour to go into a general election without making its position clear.

“I am not sure, bearing in mind how big Brexit is, that we can have a general election and argue on NHS, policing, schools, the environment with Brexit not being resolved and our position being so unclear; it’s bad politics and the wrong place for us to be,” he said in an article published on Saturday (12).

Stressing the need for a second referendum before a general election, Khan added that the British public should be given a final say.

“Let’s resolve the issue of Brexit, give the British public a final say. Leave the EU on terms negotiated by the government or the option of remaining. Once that’s been resolved, have a general election as soon as possible and we’ve got such an exciting policy offer when it comes to the NHS, policing, schools, a Green New Deal,” he said.

Corbyn had said he would prefer to fight a general election before a second referendum is held.

During an interview with Sky News, Corbyn laid out Labour’s position, as agreed at the party’s conference in Brighton last month.

“We have to get a deal that we can agree on if possible, and the Labour position is that we would take this to a public vote, with a Labour government. Within three months we would hope to reach agreement with the EU. We believe that to be possible, along the lines we’ve set out – and within six months, hold a referendum,” Corbyn said.

“And a Labour government would then implement the results of that referendum: between a sensible relationship with Europe, and remain.”