Rushed back from US last December to stop Britain from ‘sleepwalking into a national lockdown’: Rishi Sunak

Tory leadership contender says the country was ‘hours away from a press conference’ to announce restrictions. 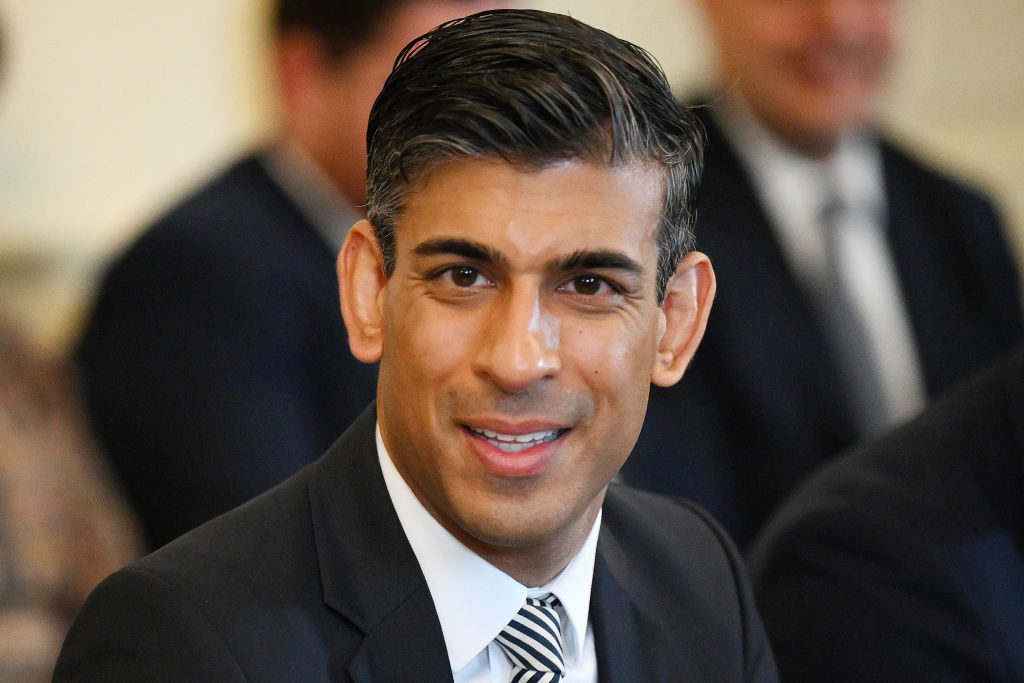 Conservative leadership candidate Rishi Sunak revealed he rushed back home from the US in December last year to stop Britain from “sleepwalking into a national lockdown”.

The Omicron variant of the coronavirus was raging around Christmas time last year triggering fears that the country would have to take harsh measures to check a fresh wave of the pandemic.

Sunak, chancellor of the exchequer at the time, said the country was “hours away from a press conference” to announce restrictions and he “fought very hard against the system” to avoid a fresh lockdown.

But prime minister Boris Johnson on December 16 assured that his government would order restrictions “by stealth” or cancellation of gatherings.

It was confirmed on the same day that Sunak was cutting short his US visit by a day to address the concerns of the UK’s businesses, already battered by the previous waves of the pandemic.

The Conservative politician, running off against foreign secretary Liz Truss in the party’s leadership race, told LBC, “What I did in December was fly back from a government trip I was on overseas”.

“And I flew back to this country to stop us sleepwalking into a national lockdown because we were hours away from a press conference that was going to lock this country down again because of Omicron,” Sunak said.

He went on, “I came back and fought very hard against the system because I believed that would be the wrong thing for this country, with all the damage it would have done to businesses, to children’s education, to people’s lives.”

The Indian-origin former finance professional said his actions demonstrated he was “prepared to push hard” in difficult situations.

Sunak, who topped successive ballots from Tory MPs last week over other contenders in the leadership contest, is currently trailing Truss in the latest polls of Conservative grassroots.

Party functionaries will choose one of the two finalists to lead the party and succeed Johnson as the next prime minister by early September.