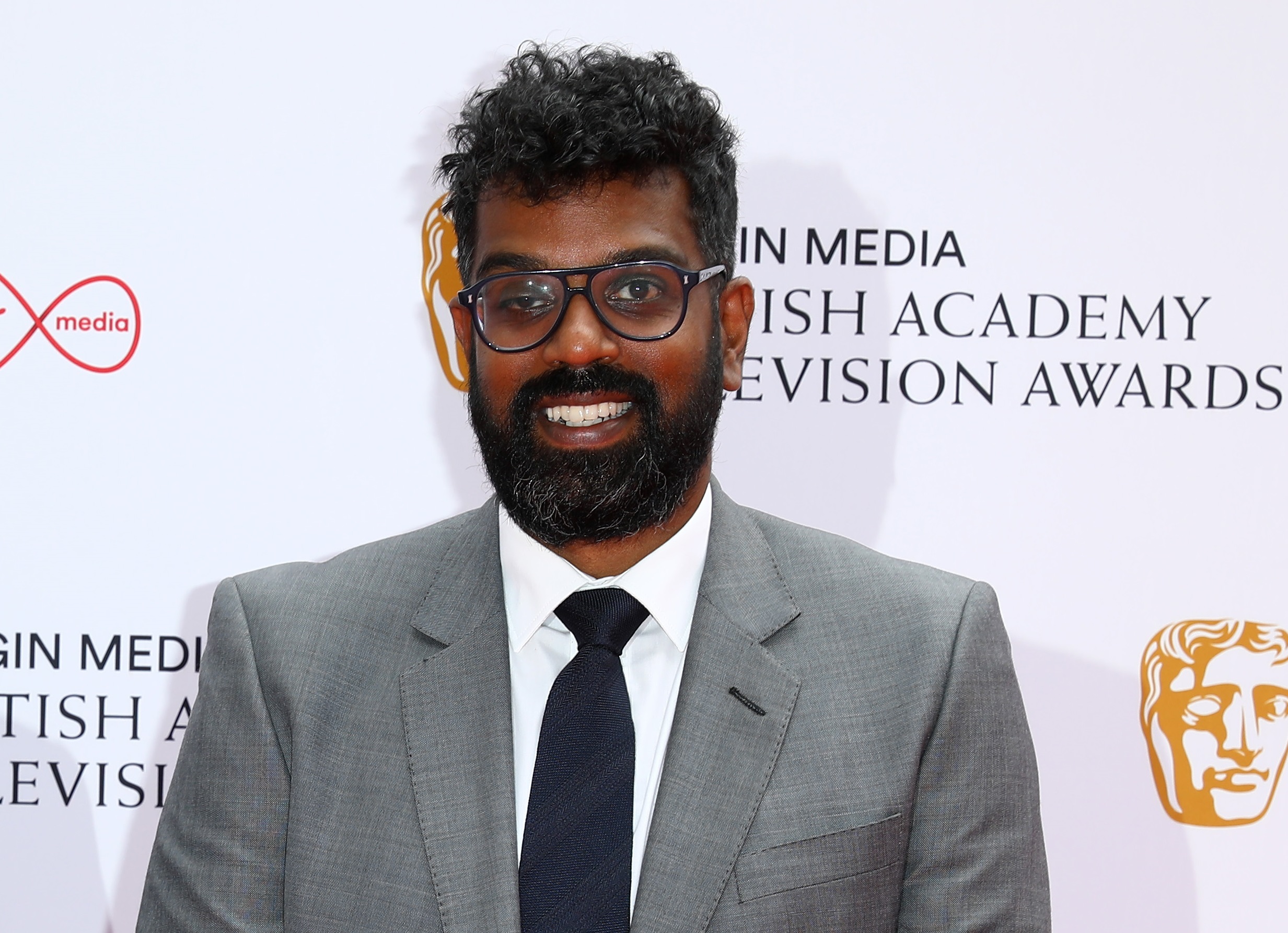 ASIAN comedian Romesh Ranganathan revealed he will be giving his newly-acquired BAFTA trophy to his mother and quipped, “not that she’s earned it.”

After winning the best entertainment performance at BAFTA awards on Sunday (6) for his comedy show “The Ranganation,” the 43-year-old joked he would give the award to his mum – “not that she’s earned it or anything, she’s only a small part of the show.”

His mum wanted to put the trophy on display and is planning “some sort of unveiling” at her house, Ranganathan said.

Admitting that he was not expecting to win in the “hotly-contested” category, which included Graham Norton, Adam Hills and David Mitchell, Ranganathan said it was much easier for him to do this series of the show.

He said, “It’s amazing. It was much easier for me to do this series because I just did it in my garage.”

During the lockdown, the show was filmed with a virtual audience from the  comedian’s garage rather than being broadcast from a television studio. The British Sri Lankan comedian also thanked the audience for accepting the new format of the show before revealing how his wife has “lost a whole lot of respect” for him during the process.

“And I’d have finished for the day and then my wife would go to me, ‘Your job really is pathetic, isn’t it? In terms of what you do, it’s so trivial’,” he said in his acceptance speech. He also revealed there used to be “a whole broadcast crew” on his street which might not have been so great for his neighbours.

Among those who lost to Ranganathan is Bradley Walsh, who was present during the ceremony and loudly wolf-whistled to praise his fellow showbiz friend, before sarcastically heckling from his seat in the limited crowd.

Sunday night turned out to be BAFTA’s one of the most diverse nights ever as nearly half the awards went to black and ethnic minority actors or productions as out of 27 awards, 11 of them can be categorised as going to black stars or productions, 13 to white, two to Asian and one with a cast of different races.

Another big moment of the night was dance group Diversity winning the ‘Must See TV Moment’ award for their controversial “Britain’s Got Talent” performance of a Black Lives Matter-inspired dance. The routine, which narrated the death of George Floyd beneath the knee of a white police officer, had sparked 24,000 complaints to media watchdog Ofcom, becoming the second-most complained about television moment of the decade.