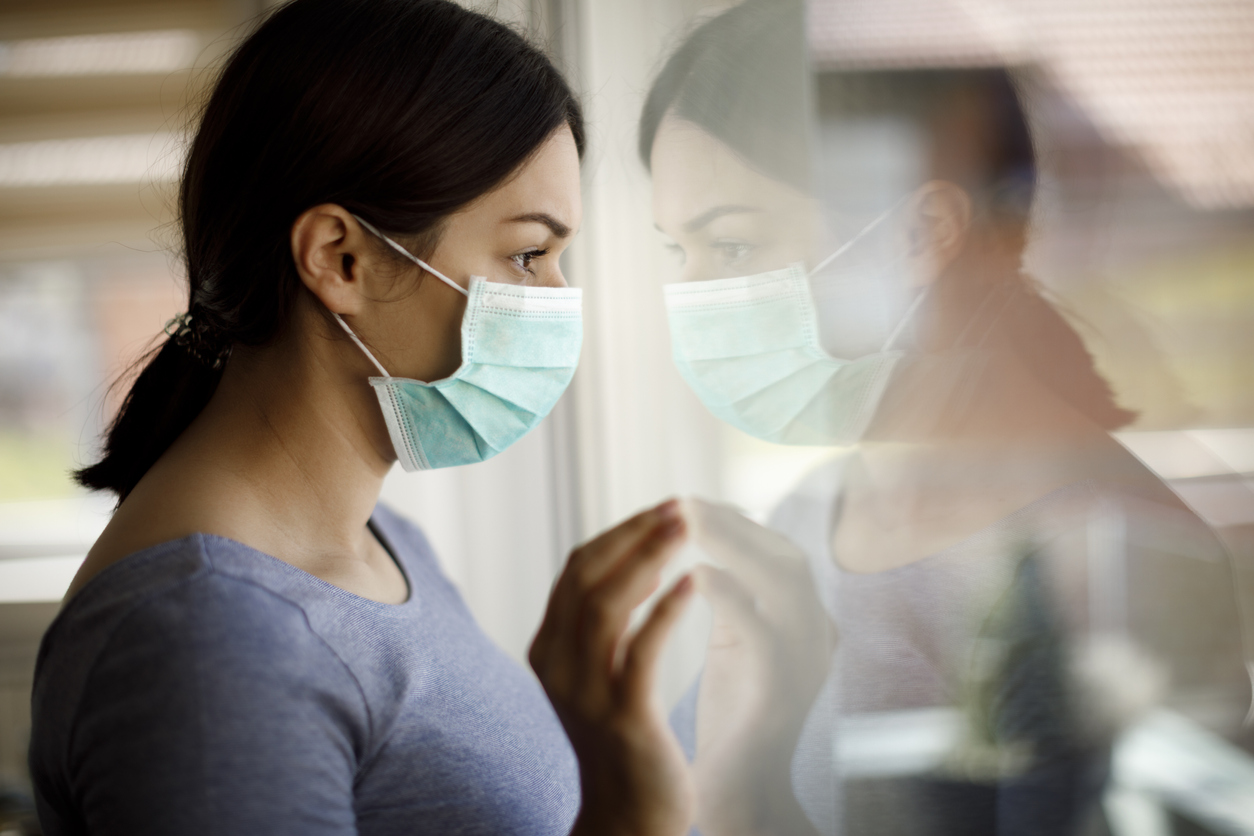 Researchers have identified a gene that may double the risk of lung failure and death from Covid-19 in south Asians.

A FEW days ago, I spoke to a colleague in India about the situation there related to the pandemic, and her observation was that the situation was “pretty well back to normal”.

As the festivals of Dussehra and Diwali are round the corner, there appeared to be a general sense of relief, when compared to how things were last year. Yet, there was also some anxiety about not knowing what happens next about booster doses or the next wave of the virus.

On a Zoom conference call with colleagues from Australia and the Far East, it emerged that Melbourne is still under lockdown and people in Taiwan and Hong Kong are going around their business with masks and physical distancing maintained.

It would appear that certain cultural differences in responses to the pandemic have emerged. In some cultures, people have followed very strictly what the governments have advised their citizens, whereas in others it is far less so.

The rates of infections and mortality have also varied across nations, which have been attributed to a number of social and cultural factors. What does the culture of individuals tell us?

Communities which are more socio-centric are likely to work together to reduce infections, perhaps be more altruistic and look after each other. In ego-centric cultures, the focus is on looking after nuclear immediate families.

Since the first set of data from the UK started to appear once the pandemic hit, it has been clear that there are remarkable inequalities in rates of infection, death rates and outcomes such as long Covid.

A report published in the medical journal Lancet, collating data from a number of studies, suggested that rates of mental illnesses are rising around the world as a result of the pandemic. That is inevitable partly because of repeated lockdowns, isolation and loneliness, people feel afraid, anxious and depressed.

On the other hand, losing loved ones and not being able to attend their funerals and perform religious ceremonies has led to a feeling of them letting down their parents, grandparents and others.

Lessons from previous epidemics like SARS, Ebola and Zika outbreaks from different parts of the world have shown that rates of mental illnesses go up and poor people are often hit disproportionately hard.

Another common observation was that of survivor guilt, which has been reported among those who recovered from infections whereas others close to them died due to the disease.

Repeated data sets and studies from the UK have shown that south Asians have suffered disproportionately.

Some of it has been explained away by family structures where several generations live together and overcrowding has been put forward as an important cause.

Various other factors have also been put forward, which suggest that having other physical conditions such as high blood pressure, diabetes and even osteo-arthritis can increase the likelihood of vulnerability to the virus.

It is inevitable that a fear of infection itself can lead to anxiety. Recent findings from the Office of Health Improvement and Development show that even among south Asians, there are remarkable differences in the way that communities have been affected.

Not surprisingly, an overall 60 per cent of respondents among south Asians in England reported that Covid had affected their mental health and wellbeing.

People of Pakistani and Bangladeshi origin and heritage reported marginally higher rates of struggle as a result of the pandemic.

It is likely that many of these individuals are right to be anxious because often they are frontline workers exposed to the virus as they are driving transport and delivering services both in the hospitals, care homes but also in the community settings.

Pakistani and Bangladeshi groups were marginally more likely than Indians to report that they were worried and anxious, but all three groups showed higher rates of stress in comparison to the general population.

It is no surprise as anxiety and worry are normal human emotions and responses. Anxiety occurs as a result of fright, and a lack of knowledge and fear of the unknown can contribute further to a sense of panic.

It is important to explore the exact reasons for this increased anxiety and also whether these differences are caused by cultural factors.

We know that certain types of illnesses – be they physical or mental – are influenced by culture, and cultures mould the way we present symptoms.

Models of illnesses that people carry in specific cultures can focus on mental or physical explanations or a combination, and these need careful teasing out.

It is likely that south Asians may present with physical symptoms of worrying and anxiety such as palpitations, sweating, feeling emotional and panicky.

Health professionals must explore these carefully in order to offer the most appropriate treatments. The observation in the report that these communities were much more likely to look for support and advice when compared with the general population indicates that things have started to change.

A degree of cohesion and belonging in these groups may play a role in seeking help and support, but also reflect that there may not be as much stigma as previously thought.

What could be causing increased levels of support-seeking? Certainly, increased awareness of mental stress, distress and illnesses and sources of help may offer one possible explanation.

It also reflects the fact that people may seek help from those who have similar models of illness. The time has come to build further on the strengths of our communities.

Dinesh Bhugra is an emeritus professor of mental health and cultural diversity at the Institute of Psychiatry, Psychology and Neuroscience at King’s College London. He was previously president of the Royal College of Psychiatrists and president of the World Psychiatric Association from 2014-2017. He is also a non-executive director at Tavistock & Portman NHS Foundation Trust (with a special interest in BAME needs and cultural mediation)