Rishi Sunak says judge me on my record, not my wealth 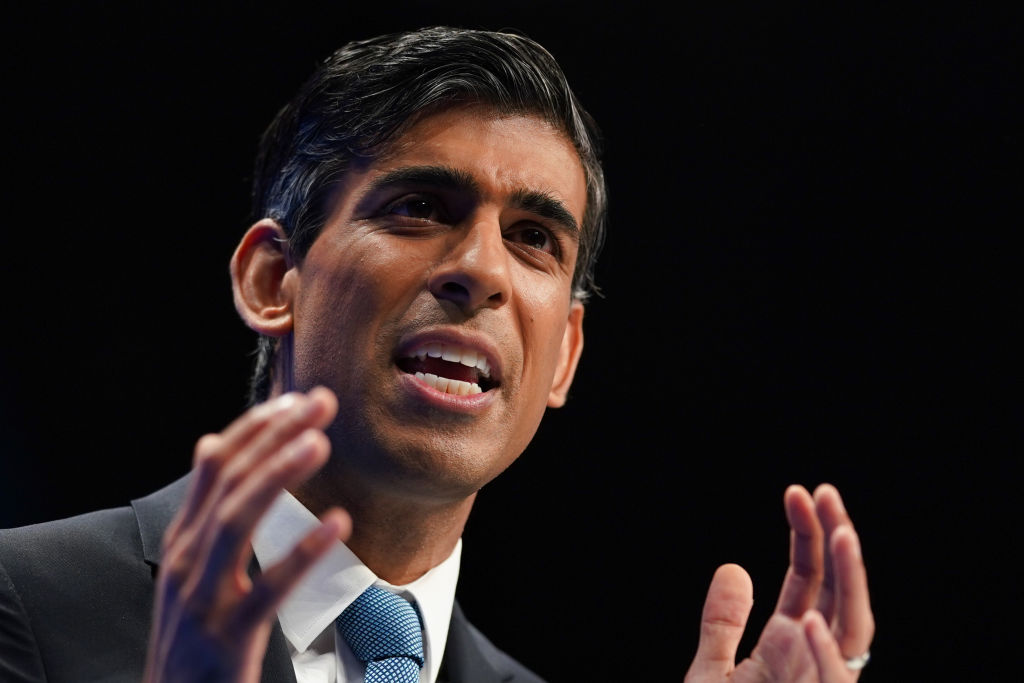 British former finance minister Rishi Sunak said his first economic priority if he becomes prime minister will be tackling high inflation, not the tax cuts pledged by some of his rivals in the race to replace Boris Johnson.

British consumer price inflation hit a 40-year high of 9.1% in May, and the Bank of England forecasts it will exceed 11% in October when regulated household energy tariffs increase next.

“I think our number one economic priority is to tackle inflation and not make it worse,” Sunak told BBC radio on Thursday. “I will get taxes down in this parliament but I’m going to do so responsibly, because I don’t cut taxes to win elections, I win elections to cut taxes,” he added.

Sunak, whose resignation last week helped trigger the fall of Johnson’s government, is leading a field of six candidates after the first round of voting on Wednesday.

He scored 88 votes from his fellow Conservative lawmakers, ahead of junior trade minister Penny Mordaunt on 67 and foreign Secretary Liz Truss on 50.

Sunak rejected suggestions that his wealth had hindered his ability to understand the financial pressures facing millions of Britons – for example, by being reluctant to support publicly funded meals for poor children during school holidays.

Sunak and his wife Akshata Murthy were included in a “Rich List” of the 250 wealthiest British residents published by the Sunday Times newspaper in May.

Asked if he was “too slick and too rich” to be prime minister, Sunak said he judged people by their character rather than their bank account, and hoped others would do the same.

“When the pandemic hit, I understood full well the impact it could have on millions of people up and down the country,” he said.