Official figures show the UK granted visas to 476,389 foreign students in the year to June. 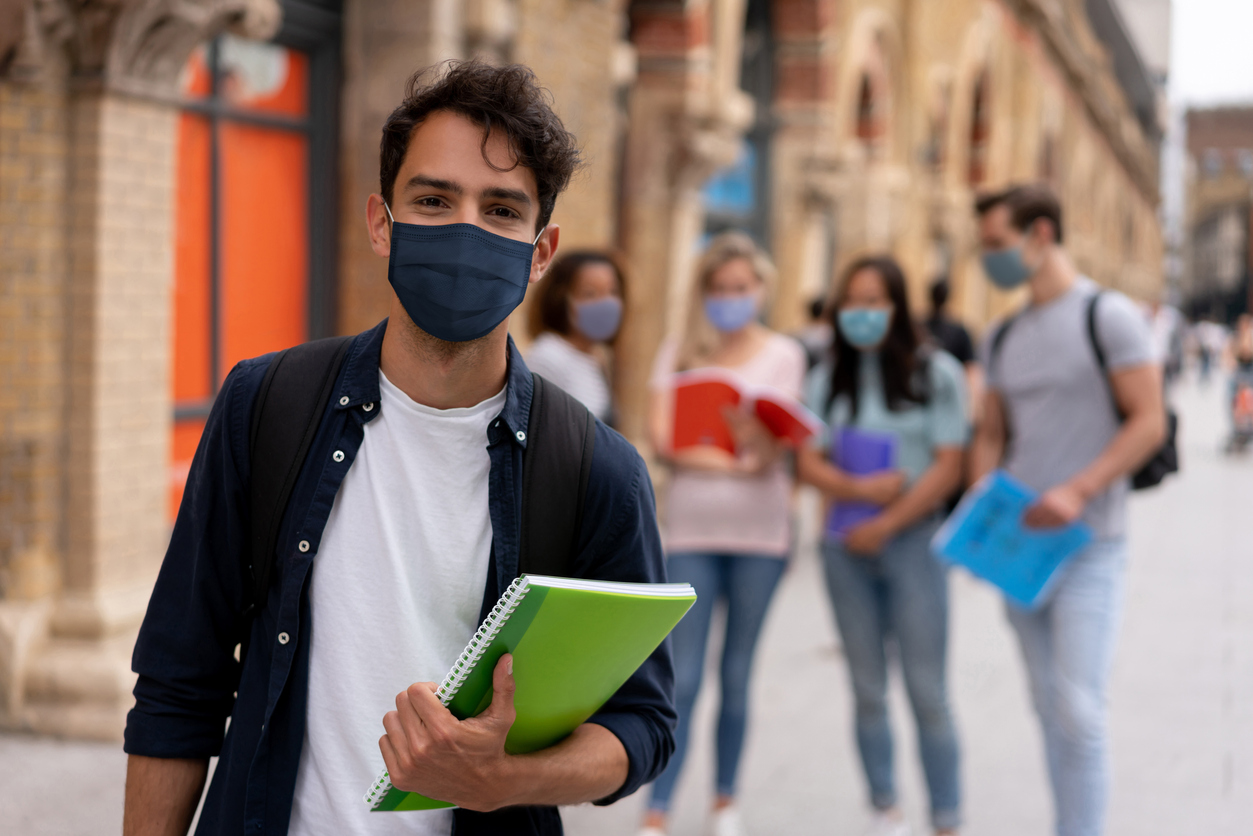 Restrictions on the number of foreign students arriving in the UK could push its universities towards collapse, the government’s Migration Advisory Committee (MAC) said as official figures showed a surge in net immigration.

According to Office for National Statistics (ONS) data released on Thursday, net migration into the UK went up to 504,000 in the year to June. A post-pandemic increase in the number of overseas students coming to Britain in part contributed to the surge.

The figures come against the backdrop of the Conservative government’s stated commitment to reduce net migration.

While business leaders have been demanding a relaxation in visa rules to support the UK’s economy which is staring at a long recession, Prime Minister Rishi Sunak rejected such calls.

ONS figures showed the UK granted visas to 476,389 foreign students in the year to June, recording an increase of 77 per cent compared to the 2019 level.

Reducing the number of students who can bring their dependents or restricting visas to those students attending “elite” universities have been floated as possible ways of reducing the levels of foreign students, an Evening Standard report said.

Professor Brian Bell, who heads the MAC, reminded the government that many of the UK’s universities were dependent on the income from overseas students’ fees to cross-subsidise domestic students.

“Most universities for most courses lose money on teaching British students and offset that loss by charging more for international students. If you close the international route I’m not sure how the university continues to survive,” he told BBC Radio 4’s Today programme.

“Because of that cross subsidisation that we get from international students, it could send many universities over the edge.”