Relentless Trevor Noah hits back at Britain again: ‘The UK wishes to believe it exists in some post-racial utopia’

The South African comedian, whose stint at The Daily Show came to end recently after seven years, claimed earlier there was a racist backlash as Rishi Sunak became the British prime minister. 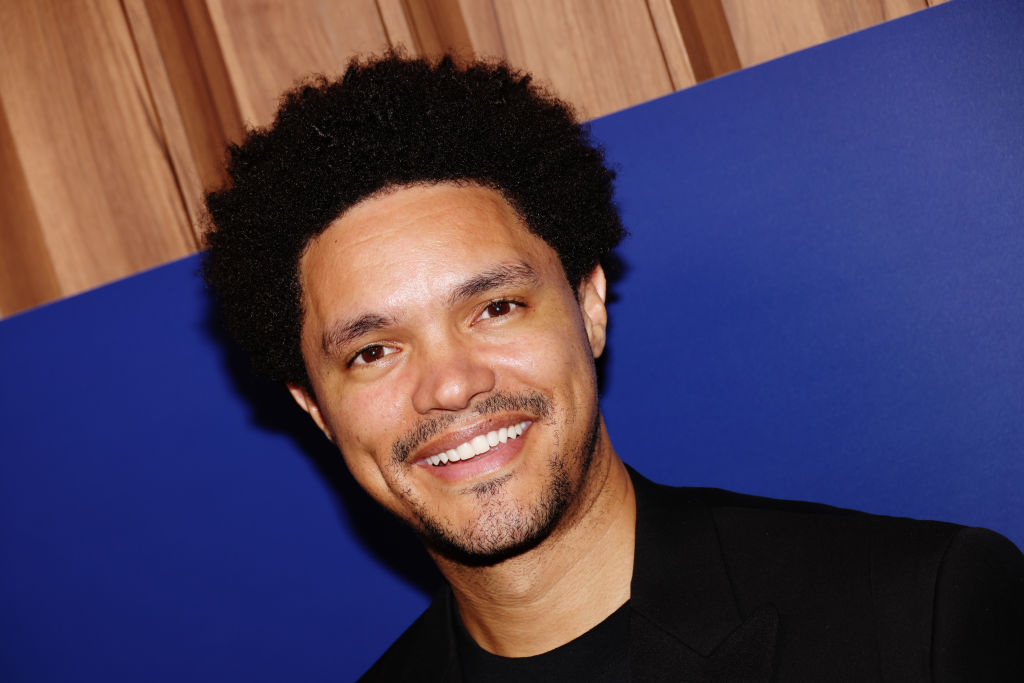 Former The Daily Show host Trevor Noah has lashed out at Britain again saying the country wishes to believe that it exists in some post-racial utopia.

In a recent interview with The Times, the South African comedian-political commentator who dons many other hats, said, “The UK wishes to believe it exists in some post-racial utopia.”

It was only a few months ago that Noah, 38, alleged that there was a racist backlash in Britain after Rishi Sunak became its prime minister. After the Conservative leader took over the office in October, Noah said there were British people who remarked “now the Indians are going to take over Great Britain”.

The commentator came under heavy criticism following his comments made on The Daily Show (he wrapped up the episode in December after a seven-year stint) but it seems he has doubled down on his claims.

In his interview, he discussed how he made use of a caller’s clip on radio station LBC who commented that Sunak was ‘not even British’ and that he ‘doesn’t love England like Boris (Johnson) does’ to claim that there was also a backlash against the new premier.

“What I mean by that is this, you hear a lot of the people saying ‘Oh, they’re taking over, now the Indians are going to take over Great Britain and what’s next?” he said.

“And I always find myself going ‘So what? What are you afraid of?”

Noah went on to add, “I think it’s because the quiet part a lot of people don’t realise they are saying is ‘We don’t want these people who were previously oppressed to get into power because then they may do to us what we did to them.”

Sunak, who was born in Hampshire, south-east England, to Indian migrant parents — a pharmacist mother and a GP father — is married to Akshata Murty, the daughter NR Narayana Murthy, billionaire founder of Indian IT giant Infosys, with whom he has two young daughters — Krishna and Anoushka.

Noah said despite the criticism he faced from politicians, journalists, and activists who accused him of making things up, he stood by the controversial monologue.

According to him, those who criticised him had neither seen the ‘context’ nor watched The Daily Show.

Noah said there is always ‘a small group’ and he was not saying that the entire country was racist.

When asked by Times journalist Janice Turner as to why he used the single LBC caller’s clip to demonstrate his claim, Noah replied, “It almost seems like you’re saying, ‘Why stamp out that moment of racism when it’s not the predominant force?’ I think every moment of racism should be stamped out.”

He then said while hitting back at the criticism he faced in the UK, “It is interesting that the UK wishes to believe it exists in some post-racial utopia.”

Former British chancellor and health secretary Sajid Javid shared the clip on Twitter to write, “Simply wrong. A narrative catered to his audience, at a cost of being completely detached from reality.”

A spokesperson at Downing Street was asked if PM Sunak had also thought Britain was racist, following Noah’s viral monologue.