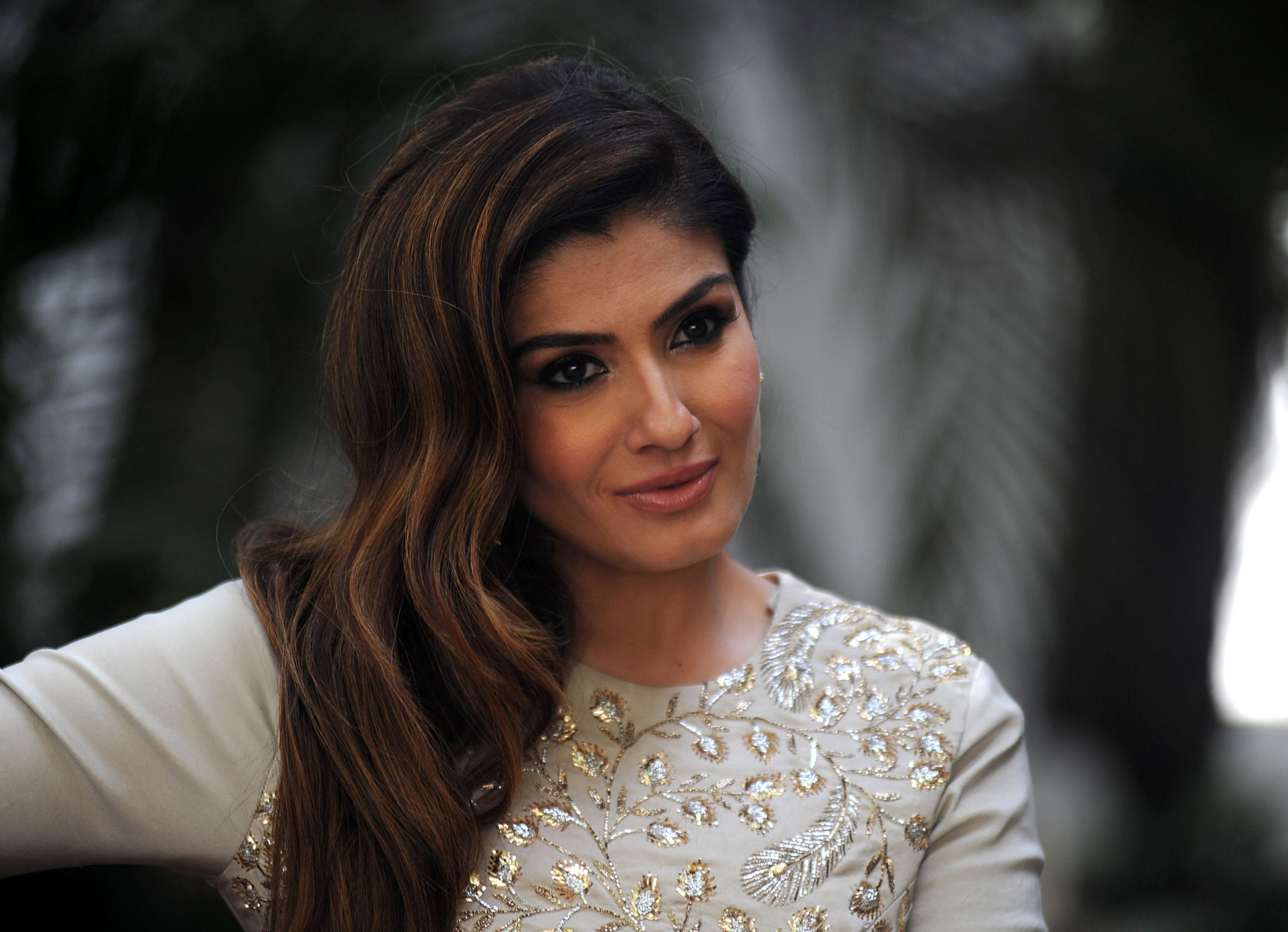 As the entire Indian entertainment industry crawls back to normalcy months after all shooting activities came to a grinding halt in March due to the Coronavirus outbreak, a great number of production houses have resumed shooting. Film and television stars have been actively joining shoots either to complete work on their pending projects or kick-off newer ones.

Well-known Bollywood actress Raveena Tandon, who was last seen on screen in Onir’s Shab (2017), has also resumed work on an upcoming web series she makes her digital debut with. According to media reports, the cast and crew of the untitled show have travelled to Dalhousie, Himachal Pradesh, where they have been able to begin work while following all the precautionary measures and social distancing guidelines set by the Government.

“I am looking forward to resuming shooting. It is very important for all of us to take all kinds of safety precautions. We have travelled by adhering to all Covid-19 guidelines,” the National Film Award-winning actress told a publication.

She went on to add, “Personally, I am very particular about safety and hygiene during these Covid times and me and the entire cast and crew will be adhering to strict social distancing norms.”

There is no update on other cast members of the upcoming web show. The makers are doing everything possible to ensure that each and every detail related to the project is under wraps until they officially announce it.

Meanwhile, Raveena Tandon will next be seen in the hugely anticipated multilingual gangster drama KGF: Chapter 2. The movie, as the title aptly suggests, is a sequel to blockbuster KGF: Chapter 1 (2018). It also stars Yash and Sanjay Dutt in prominent roles.

KGF: Chapter 2 is expected to arrive in cinemas in the first half of 2021. An official release date is yet to be announced.