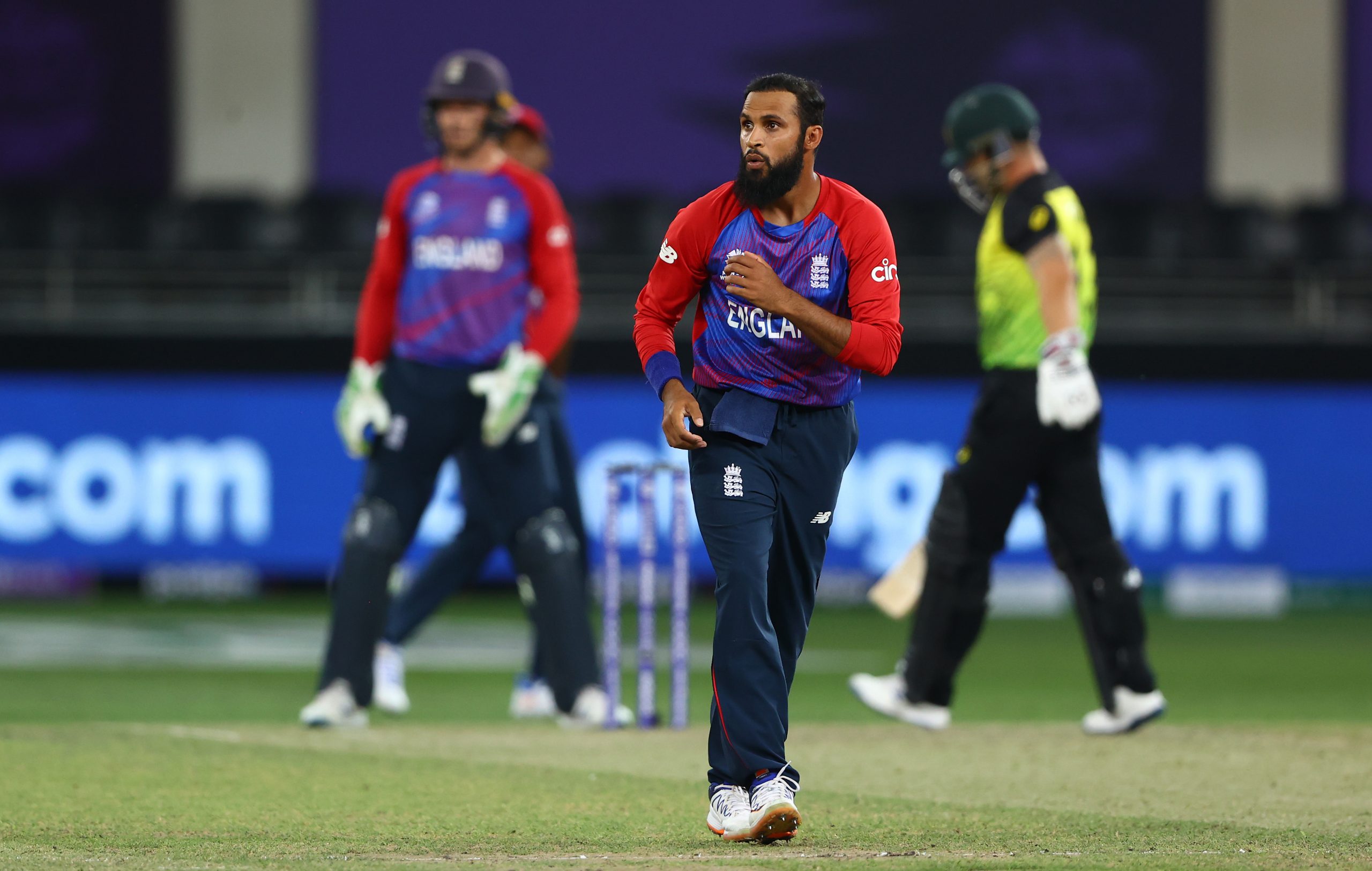 Adil Rashid said on Sunday he is ready to play a full part in England’s bid to lift the T20 World Cup after overcoming a persistent shoulder injury.

The leg-spinner had to have two cortisone injections in his bowling arm during England’s triumphant campaign in the 50-over World Cup in 2019 on home soil.

He took 11 wickets at an expensive average of nearly 48, albeit during a tournament during which many slow bowlers struggled to make an impact.

Rashid’s injury effectively scuppered any thoughts of a return to Test duty.

But a lengthy period of rehabilitation has given him confidence he can deploy his full range of deliveries at the T20 World Cup in the United Arab Emirates.

“Since the 2019 World Cup to now there’s a lot of rehab and strength and conditioning I’ve had to do but at this very moment I’m fit and healthy. I’m still looking after myself in terms of going to the gym and making sure that I do the work, not just giving up.”

The 33-year-old Yorkshireman added: “The benefit of that is being able to do bowl whatever I want, when I want, how I want, what pace, without anything in my mind of being in pain or any discomfort that something may go wrong.”

And he also played his part with a return of 1-19 as Eoin Morgan’s men, who have won all three of their matches so far, thumped arch-rivals Australia by eight wickets in Dubai on Saturday to close in on a semi-final spot.

Rashid’s return helped restrict Australia to 125 all out before Jos Buttler’s dashing unbeaten 71 took England home with 50 balls to spare.

“He’s done that many a time over the years,” Rashid said of Buttler. “It’s the variety of shots he’s got, the power he’s got, the fearlessness, putting bowlers under pressure. All this combined makes him one of the best white-ball batsmen in the world.”

Rashid, however, said England were not getting carried away before their next Super 12 encounter against Sri Lanka in Sharjah on Monday.

“We don’t think about winning the World Cup, that is still a long way away,” he said.

“Whatever’s happened now has gone, that’s in the past, so whatever lies ahead, our minds are set on that. We’re taking it a game at a time. Next we’ve got Sri Lanka so we’re definitely focused on that.”