Rashford has shown football can be an ‘important vehicle for good’, says UEFA chief 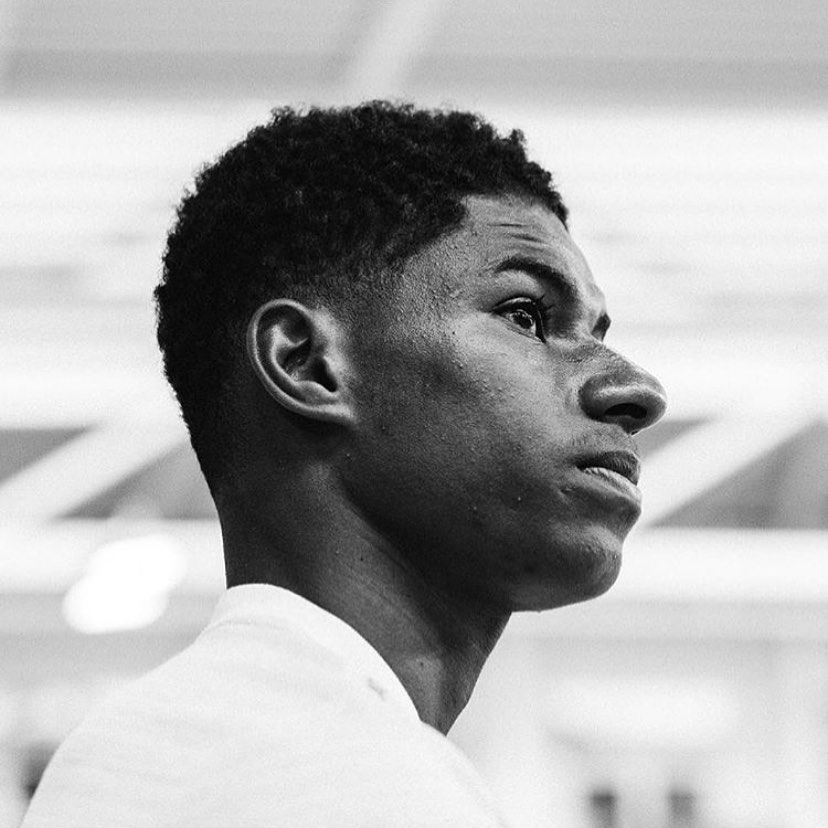 "Children all over the UK are crying out for our help. This is much bigger than me, than football, than politics," says Marcus Rashford. (File photo)

MARCUS RASHFORD was lauded by UEFA president Aleksander Ceferin on Wednesday (17), after the Manchester United star forced the British government to change a policy on providing free school meals to children.

Speaking after a UEFA meeting to decide on the format of the latter stages of this season’s suspended Champions League and Europa League, Ceferin also hailed black players who have used their platform to take a stand against racism following the death of George Floyd.

“I’m also proud of the fact that footballers are leading some of today’s most important debates,” said the Slovenian Ceferin.

“We have seen players like Raheem Sterling, Marcelo, Jerome Boateng and many others make important stands over Black Lives Matter.”

England forward Sterling and Germany defender Boateng have spoken out prominently on the subject, while Real Madrid’s Brazilian defender Marcelo took a knee after scoring for his club at the weekend.

England striker Rashford, meanwhile, earned widespread praise after successfully campaigning for school food vouchers to be provided over the summer holidays in Britain, revealing that he relied on such support as a boy.

But, as the story dominated the headlines and opposition MPs and members of his own Conservative party backed Rashford, Johnson gave in.

“Just yesterday, we saw Marcus Rashford change government policy to stop children suffering from hunger. Football really can be an important vehicle for good and these examples demonstrate that,” Ceferin added.

Rashford said expressing opinions on social issues and campaigning for change was becoming more normal for the current generation of players.

“It’s becoming more normal that people speak out on topics that they believe in and I think it’s just positive for the future,” Rashford told the BBC.

“Just look at the generations after us — hopefully it becomes a normal thing and people actually want to do that and put themselves forward to do that.”

The BBC reported that Rashford had recently spoken to British Prime Minister Boris Johnson, who thanked the 22-year-old forward “for using what he had built in a positive manner.”

“It’s a nice feeling but I’m happy that people’s lives are going to be changed for the better, so that was the important thing that I tried to change.”