Indian women’s hockey captain Rani Rampal on Sunday said she was humbled and honoured to be named for the prestigious Padma Shri, the country’s fourth highest civilian award, by the government.

Rani was one of the eight athletes named for the Padma Awards on Saturday on the eve of the country’s 71st Republic Day. Rani is one of the six athletes who will be awarded the Padma Shri.

“I am humbled and honoured to receive one of the highest civilian awards of our country #Padmashree I dedicate this award to my entire team & supporting staff. Elated & thankful to @KirenRijiju sir @TheHockeyIndia, coach Baldev Sir, family, friends & fans for always supporting me,” tweeted the 25-year-old Rani.

Rani has played more than 200 matches for India and she recently helped the country secure Tokyo Olympics berth by playing a key role in team’s win over the United States in the qualification match.

Replying to a tweet from sports minister Kiren Rijiju, she said, “Thank you @KirenRijiju sir for this recognition and always motivating us to work hard and bring more laurels for our nation.”

Rijiju in his tweet said, “Hearty Congratulations to @imranirampal on being conferred with the prestigious Padma Shri! You have inspired the whole young Indian generation. Your efforts have taken Indian hockey to a new level. I’m so proud of your achievements!” 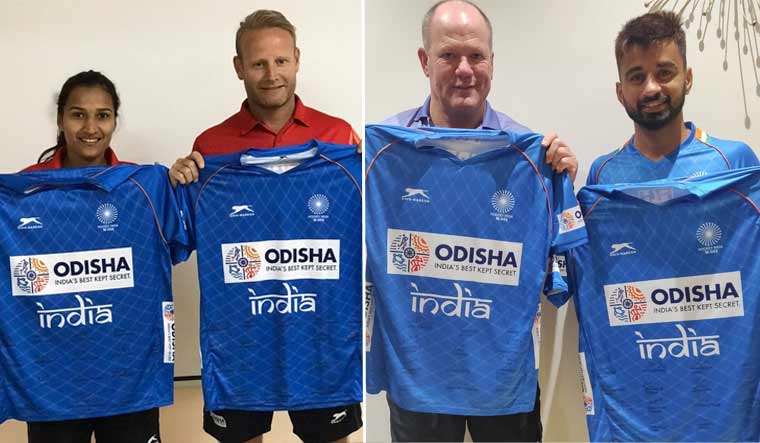