Ranbir Kapoor talks about failure of Shamshera: ‘The biggest mistake I made on the film was…’

Kapoor will next be seen in an untitled film by filmmaker Luv Ranjan. It also stars Shraddha Kapoor in the lead role. 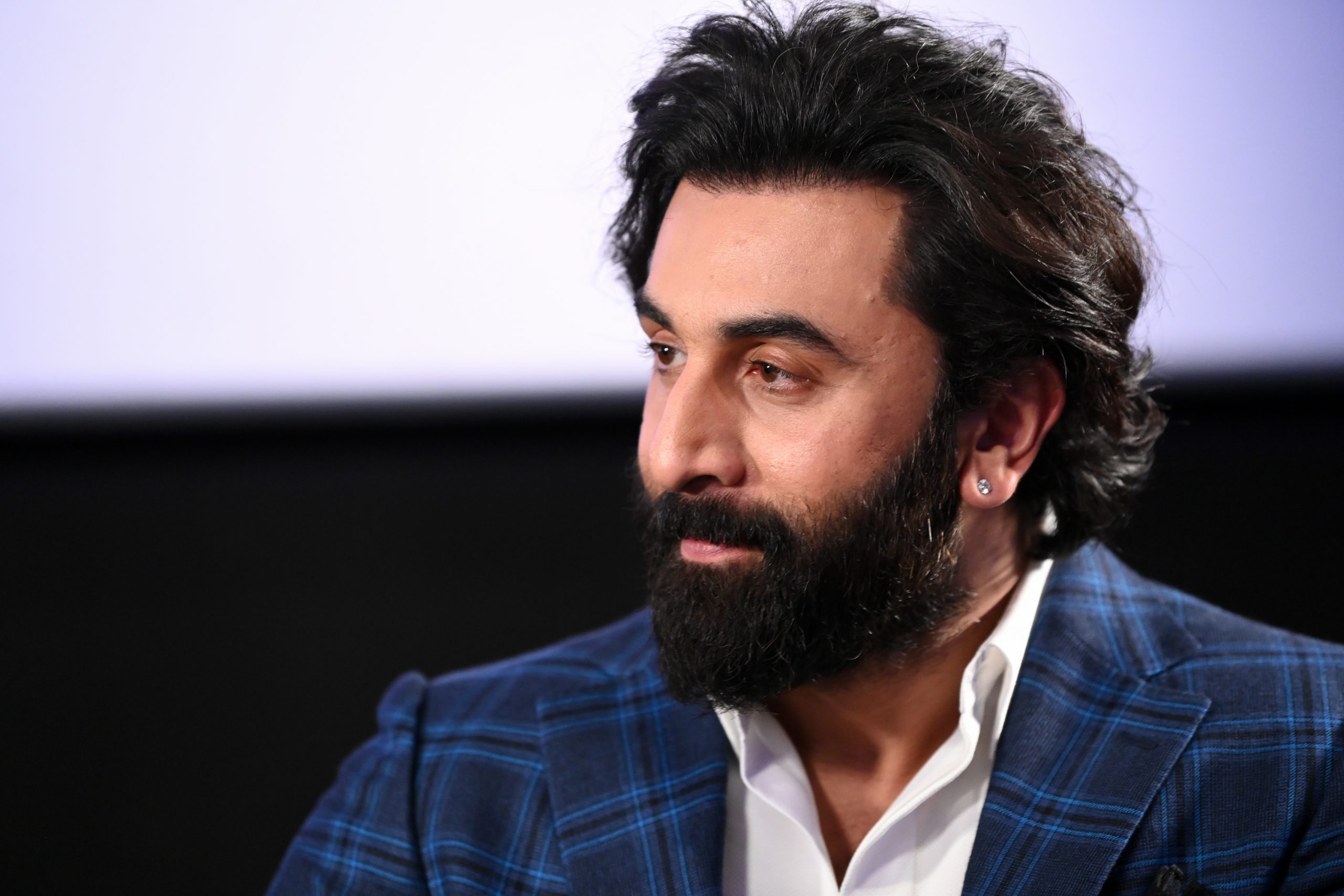 Ranbir Kapoor has proved his acting mettle time and again. He is considered one of the finest actors in Bollywood for a reason. Ever since making his silver screen debut with Sanjay Leela Bhansali’s Saawariya in 2007, he has always chosen different types of scripts that presented him in a new avatar every time.

In 2022, Kapoor was seen in two films – Shamshera and Brahmastra: Part One – Shiva. While Dharma Productions’ Brahmastra set the cash registers jingling at the box office, Yash Raj Films’ Shamshera failed to draw audiences to theatres.

The Sanju (2018) actor recently attended the Red Sea Festival in Jeddah where he opened up about the failure of Shamshera. “It was a big box office disaster, but the biggest mistake I made on Shamshera was that I stuck on a beard,” he said. “When you are shooting in the heat, and you stick on a beard, it is like your face is melting. If the film did not run at the box office, it is only because the audience did not like the film.”

The actor further added, “Eventually, it is about the content. If you make a good film and entertain people, of course, they will go to the cinema and watch your films. They want to feel that different emotion, connect with characters, and get entertained. So, if a film does not work, it is not for any other reason but because the content is not good. That’s what I feel is the true answer.”

Kapoor even talked about the failure of his production Jagga Jasoos (2017), which featured him opposite his then-girlfriend Katrina Kaif.

“It’s a film that I produced. It was a passion project. It was directed by Anurag Basu. It was a very heart-warming and sweet idea, but it did not do well, which really hurt. That’s the only film in my career that hurt me,” he concluded.

Ranbir Kapoor will next be seen in an untitled film by filmmaker Luv Ranjan. It also stars Shraddha Kapoor in the lead role.