Ranbir Kapoor and Deepika Padukone to grace the premiere episode of Nach Baliye 9? 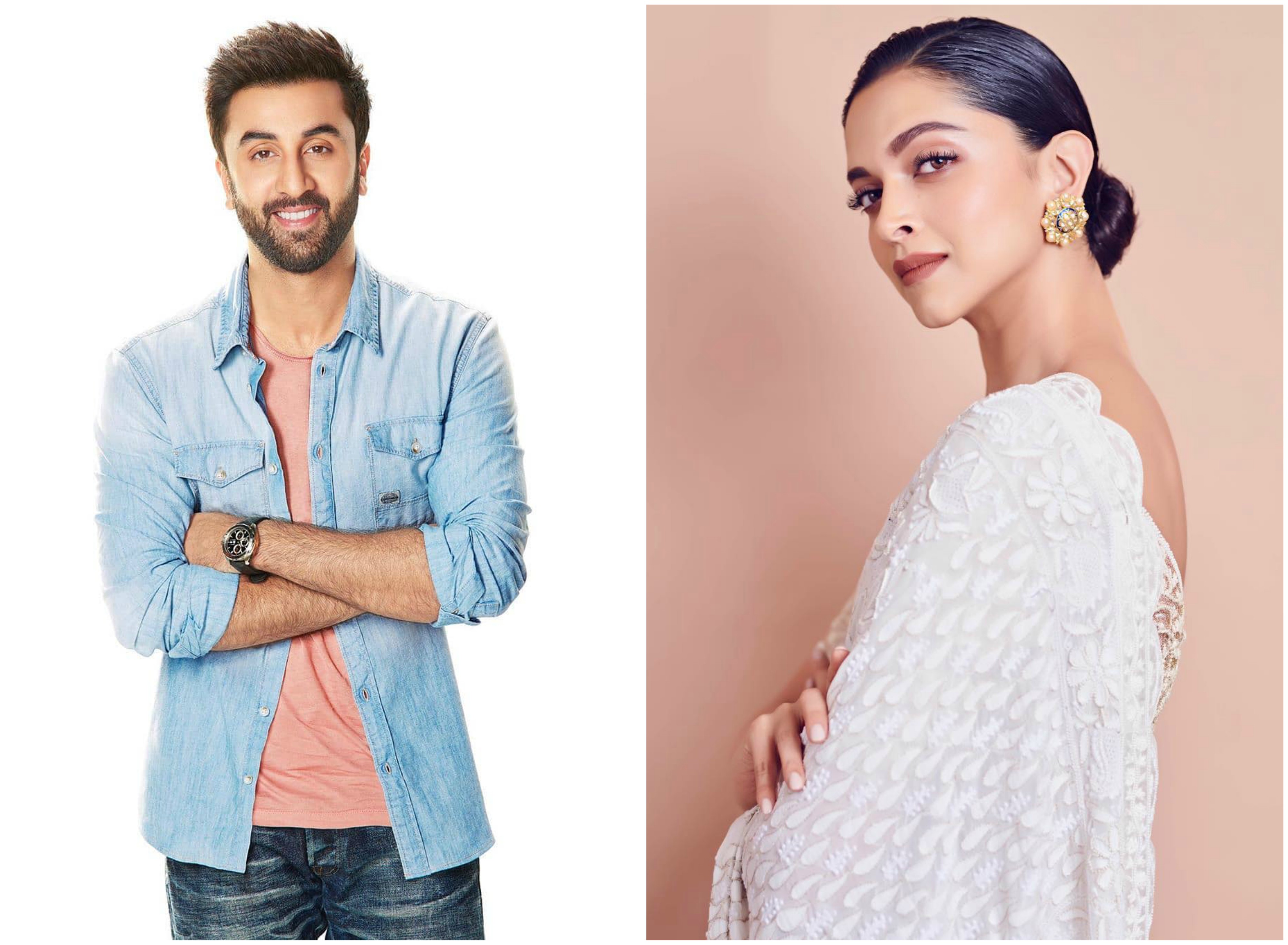 Star Plus, one of the leading general entertainment channels in Hindi, is gearing up to launch the next season of its most popular celebrity dance reality show, Nach Baliye. Since the show is hitting the small screen after a gap of two years, the channel is leaving no stone unturned to ensure that the audience is hooked to it from the word go.

Yes, you heard that absolutely right! The ex-couple is set to grace the premiere episode of the new season of Nach Baliye. As we all know that the theme of the upcoming season of the show revolves around current and ex-couples coming together to burn the floor with their killer dance moves, so the makers of Nach Baliye 9 thought it would be a joy to get Kapoor and Padukone onboard.

Earlier, reports were doing the rounds that Deepika Padukone would appear with her husband Ranveer Singh but since Singh is currently in London shooting for his upcoming film 83, he was unable to join her in India. Reportedly, Abigale Pandey and Sanam Johar will perform in the first episode of Nach Baliye 9. Former winners Divyanka Tripathi Daiya and Vivek Dahiya will be hosting a segment in the premiere episode.

Produced by superstar Salman Khan, Nach Baliye 9 is scheduled to hit the airwaves in July.